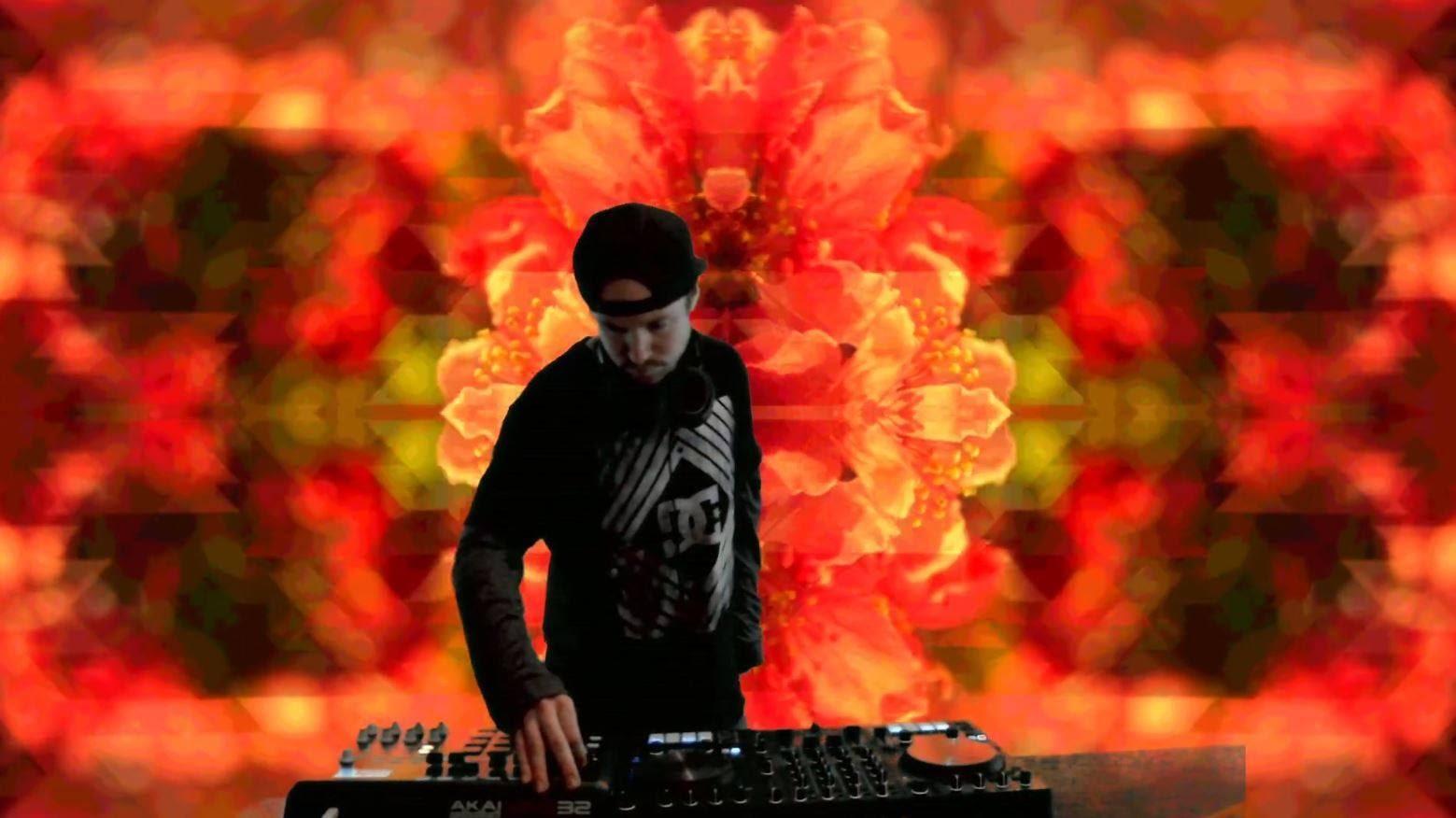 When all non-essential workers were directed to quarantine, all live music events were prohibited until further notice.

And while every genre of music has been challenged by this pandemic, Fort Collins-based EDM (electronic dance music) scene continues to connect with audiences through live streaming.

Not only has EDM taken up the Northern Colorado music scene, it has spread throughout Colorado as well as other parts of the nation.

The ease of streaming a live DJ has propelled the scene forward.

The conditions when trying to stream a live band versus streaming a DJ set are far more challenging and make it harder for live bands overall.

Kyle Meeks, aka DJ Sunny Bones, is a local DJ, VJ, and music producer. Kyle said that equipment alone can be a huge issue when trying to live stream instruments. “I’m going to be working with this guy Carey who’s a drummer in Connecticut. He wants to drum along as I DJ and he, himself, says he has nine microphones just to mic up his drums,” he said.

Jack Goyn, aka DJ Jakattak, another well-known local Fort Collins DJ and producer, said that for bands to stream, it’s not only an issue of equipment but an issue of several people getting together in the same room which is unsafe in a pandemic.

Regarding streaming a live band, Goyn said that not only are multiple band members needed but a sound man is also necessary whereas “when mixing, the DJ is somewhat of his or her own sound person, eliminating the need for another person.”

One way EDM has stood strong and carried the music scene in NoCo and throughout Colorado is through venue-sponsored Livestream sets.

Molly Brown, partner of Kyle Meeks and an advocate for EDM, said when looking at live streams, some are put on by venues in Denver such as The Black Box or Cervantes.

She said that these venues will put on live stream events with well-known artists. People watching online can virtually donate to the venue.

Molly added that the online audience can also tip, and a small portion of those tips will go to the venues as well.

She said mediums for live streaming such as Twitch, Lost in Sound, and River Beats do multiple streaming events with local venues in Colorado that help keep the venues afloat during the pandemic.

She said River Beats recently partnered with the Cervantes venue to do a Livestream concert.