The group of about 300 Airmen deployed in January 2022 in support of operations Inherent Resolve, Enduring Sentinel, and Spartan Shield.

“The safety, support, and well-being of our deployed service members and their families is always my top priority, and I’d like to personally thank our civilian employers and educators who continually support our Airmen as they deploy around the world,” 140th Wing Commander U.S. Air Force Col. Christopher J. Southard said. “The Air National Guard could not exist without the outstanding community support we continuously receive here in Colorado.” 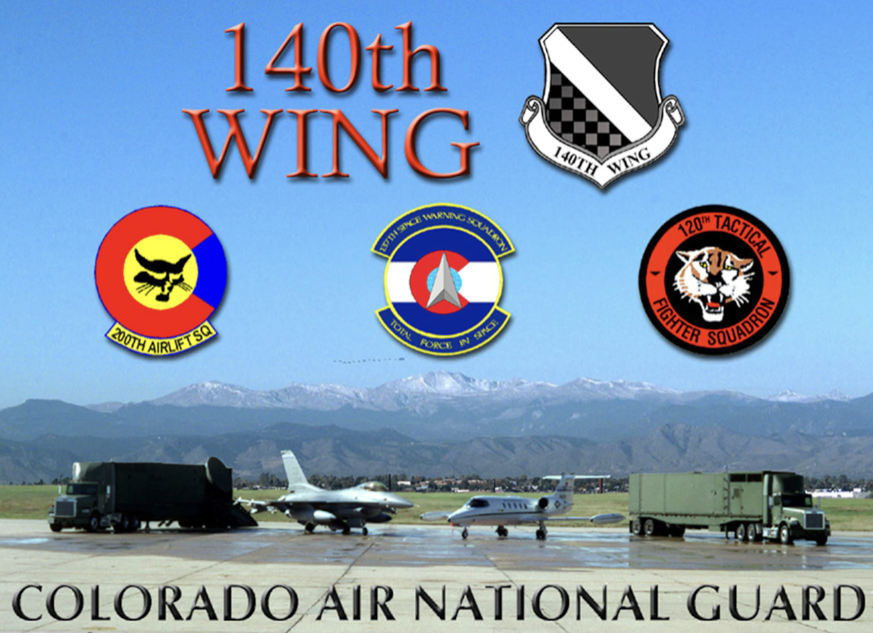 The 120th Fighter Squadron was part of the 378th Air Expeditionary Wing at Prince Sultan Air Base, Al Kharj, Saudi Arabia. The mission of the 378th AEW is to sustain and defend joint forces at PSAB while projecting combat airpower in support of theater plans and operations. Detachment Commander U.S. Air Force Lt. Col. Benjamin Couchman led the group.

According to Couchman, the 140th deterred aggression in the area of responsibility and conducted defensive counter-air combat air patrols defending coalition and U.S. forces.