There’s something “creepy” going on in northern Colorado and it’s just in time for Halloween. It’s Loveland’s own Creepy Walk in the Woods. Though this isn’t the first time this walk in the woods has haunted Loveland residents, even if you’ve experienced it before, according to Creepy Walk manager Alicia Hittle, there are always unexpected surprises.

“I can’t say what the monsters are going to do because they don’t really tell me anything and they are also kind of beholden to their whims,” Alicia said. ”

Creepy Walk in the Woods is owned and operated by Kitty Wild and Mike Nolden who started the haunted walk 14 years ago on their property as just a fun way to help raise money for their three son’s activities, according to Alicia, who works primarily as Kitty’s assistant and has been with Creepy Walk since 2015.

“A haunted house sounded like a fun thing to do and it grew from being a tiny little fundraiser for the boy’s activities to being an actual 501C3 fundraiser where we can help our volunteers and other charities that our volunteers ask the board to donate to,” Alicia said.

This year, Alicia said folks can expect a new look to the site as they’ve done extensive remodeling since last year and roughly the last quarter of the walk has been completely changed, so even if you think you know this walk by heart, according to Alicia this is a whole new kind of creepy.

“It’s been gutted, reorganized, redecorated, and made into this really cool effect that I’m shocked they managed to pull off because it’s outside. It’s just really REALLY cool. And then, of course, we are all outside which helps add to the magic of the whole thing that can’t escape the rustling of the leaves or the crunch of the mulch while you’re walking. It’s still a mulch trail, so we do recommend people wear smart shoes, hiking boots, tennis shoes, something they can kind of hike in,” Alicia said. “And then also we recommend dressing warm because we are outside so they will be in the woods, outside in the mountains in October.”

Creepy Walk is its own charity that raises funds for its own organization so it can then take those funds and donate them back into the community. Alicia said that while the rule is that the donations must stay within Colorado, preferably they try to keep them all specifically within northern Colorado, where they find most of their volunteers, but also most of their patrons.

“It confuses people a lot because they think we’re just a fundraiser when we are a charity that raises funds for ourselves and then we take those funds and we have donated to the Boy Scouts, who do our parking, and we’ve donated regularly to Hearts for Horses, we’ve done books for some of our college-aged volunteers, we’ve done grants and scholarships, during COVID we’ve done some helping with rent and also groceries for our volunteers, so we like to give back to the people who give to us,” Alicia said.

Alicia said that the Creepy Walk is different than other haunted houses in the sense that it’s self-paced, so people have the luxury of savoring the scare or running through it as fast as they possibly can. Additionally, if you’re brave enough, you’re welcome to go at it alone or in groups of up to eight.

“You can choose how fast you go, so you can decide to walk slowly or you can decide to run through the whole thing, and then, of course, if you need to pass a group that’s not going as fast as you, you absolutely can,” Alicia said.  “We have a little orange coupon that’s floating around Loveland, I know Jamoka Joe’s has one or has several, so you can pick them up from there or you can just mention the North Forty article or bring the article in. Also, the coupon is on our website and our Facebook page.”

So far Alicia said the response has been positive, despite still being somewhat new after recovering from COVID. With only one more weekend open, they’re expecting it to be their busiest and scariest yet.

“We were open last year but everything is new,” Alicia said. “So far our projections have been looking good and we’re quite happy with what we’re seeing with our turnouts. We’re always busiest between the hours of 7 pm and 8 pm, those are our busiest times I believe, statistically, if you look at the numbers for our ticket sales.”

The Creepy Walk in the Woods isn’t the only event held on Kitty and Mike’s property, they also host a Christmas Walk in the Woods, which opens on December 10, as well as a Colorado Medieval Festival. 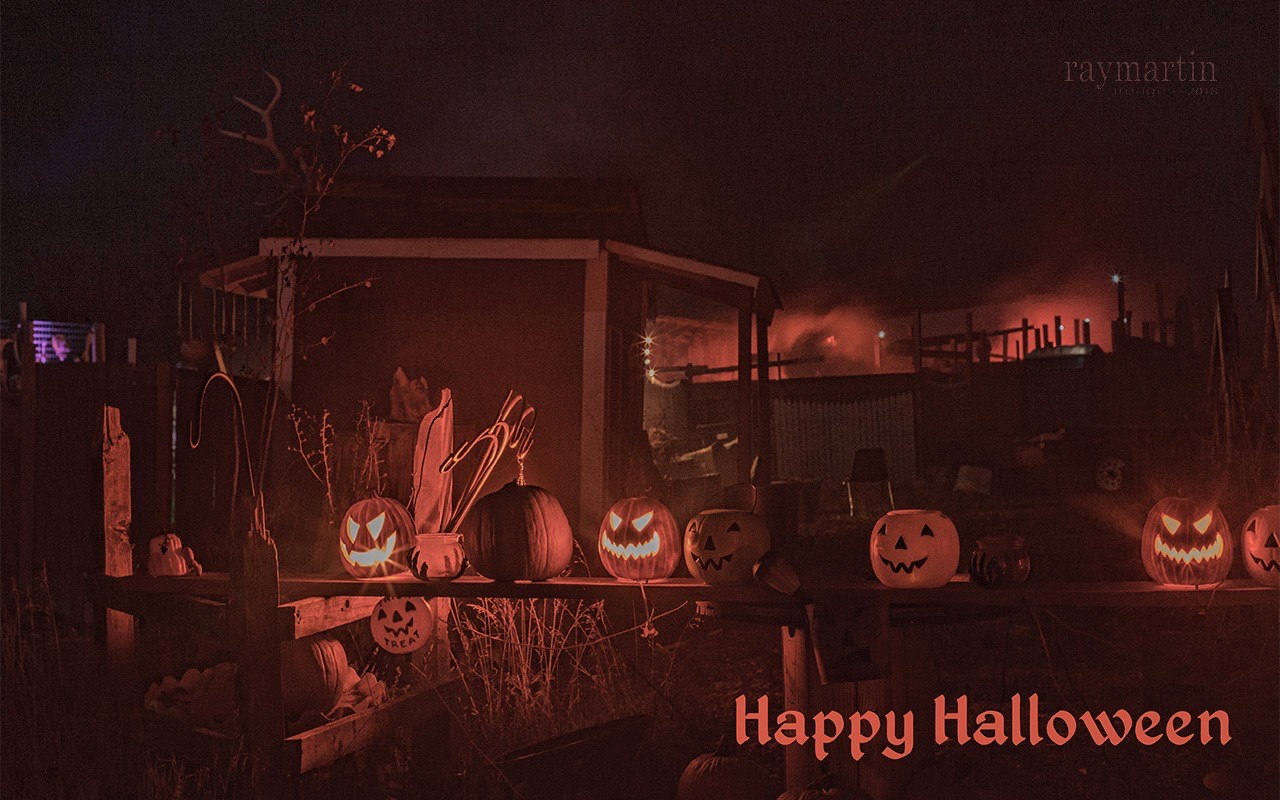 “Our Medieval Festival was originally owned by someone else who met Kitty and Mike when they rented their property to hold the festival and then as he continued to do so, he started running out of time to really support the festival on his own, so he had the choice of either closing it down and being done with it or selling it,” Alicia said. “So, when he approached Kitty and Mike and asked if they wanted to purchase the festival, they said yes. So, they purchased the festival and it’s become much bigger now and it’s this super fun kind of mix between a costume party and a craft fair, it’s great.”

Lastly, Alicia said they can’t stress enough to not underestimate the fact that this is a walk in the woods…literally.

Creepy Walk in the Woods is open for one more weekend on Friday and Saturday, October 28 and 29. The site is located at 1750 Savage Road, at the cross streets of Glade Road and Highway 34. The ticket gate opens at 6 pm, the walk is from 7 pm to 11 pm and tickets are $30. Food and drinks on site and no children under 11. For more information visit creepywalk.org.