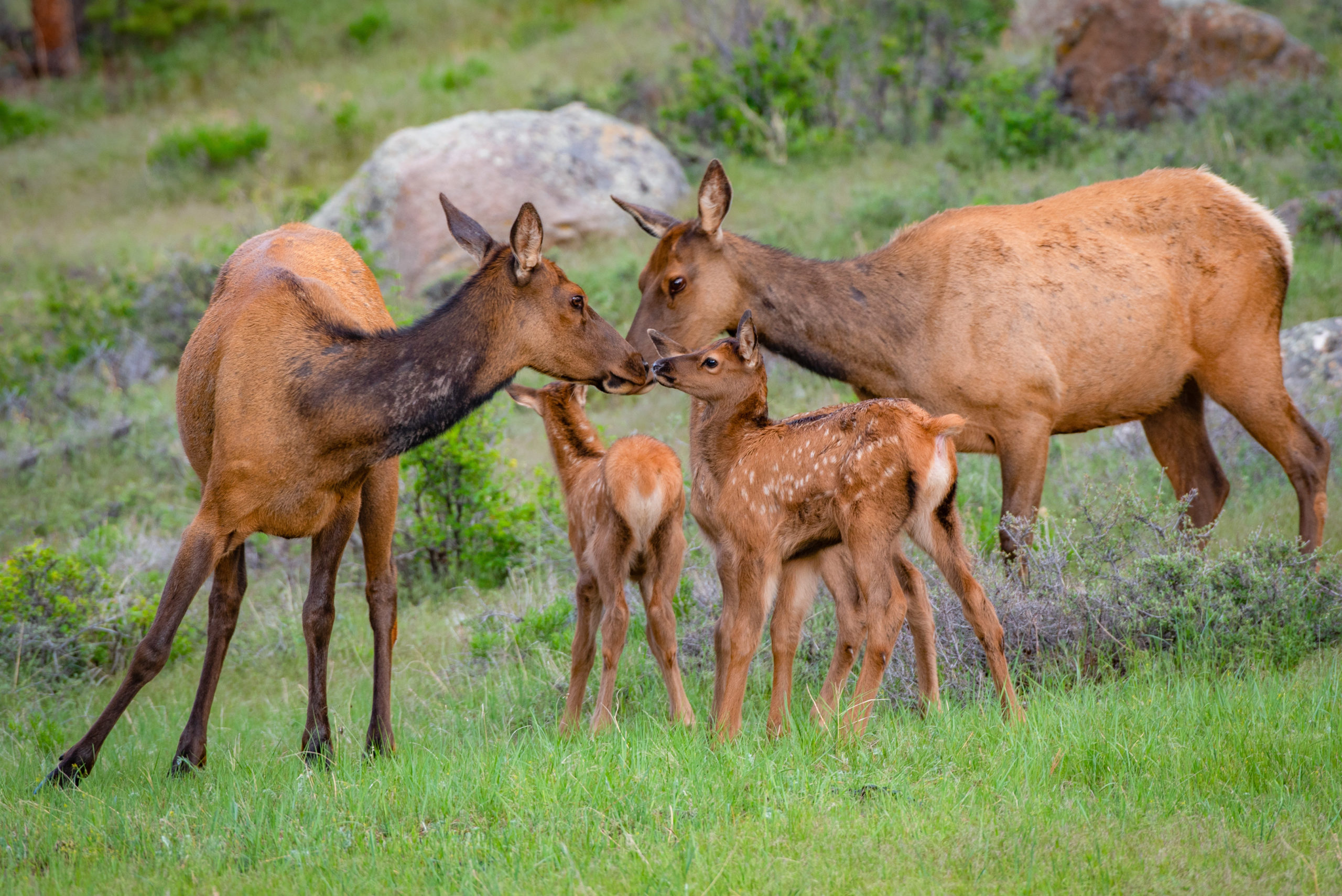 Colorado Parks and Wildlife are asking drivers to stay alert and share roads with wildlife as the Autumn season is the peak for mating and migration for many species, in addition to darker commutes that daylight saving time brings.

The end of daylight saving time in Colorado took place Sunday, November 1 at 2 am. Changing clocks with driving habits during daylight saving time can help prevent wildlife-vehicle collisions. Wildlife experts advise drivers that wildlife is currently on the move and that they should be aware, drive with caution and slow down, especially in the evenings.

“We all want to move around safely, humans and wildlife alike,” said District Wildlife Manager Devin Duval, who oversees the Vail area. “With colder weather, big game species are moving to lower ground, which is where most of the state’s roads and communities are found, so we encourage drivers to be mindful of wildlife,” Devin said.

The Colorado Department of Transportation (CDOT) also encourages motorists to stay vigilant and drive with caution and slower speeds, considering that several snowstorms have taken place and displaced wildlife from the high country into lower elevations. CDOT has collaborated with Colorado Parks and Wildlife (CPW) to study, gather data, and construct migration structures that help wildlife safely cross busy highways.

These migration structures include wildlife overpasses, underpasses, escape ramps, and wildlife guards, as well as high fences running along highways.

“Big game like deer, elk and moose are making their way to the terrain where they can more easily find food and water,” said CDOT Wildlife Program Manager Jeff Peterson. “In Colorado, approximately 4,000 wildlife-vehicle collisions are reported each year,” Jeff said.

CDOT, in cooperation with CPW and other partners, completed the state’s first-of-its-kind wildlife overpass and underpass system on Highway 9 between Green Mountain Reservoir and Kremmling in 2016. This effort to keep wildlife safe and off a busy road resulted in a 90 percent reduction in wildlife-vehicle collisions within that area.

Precautions CPW and CDOT offer to be followed year-round but especially during fall daylight saving time change are as follows:

“The seasonal movements of these animals can cause increased wildlife-vehicle collisions if drivers are unaware more wildlife is on or near the roadways,” Jeff said.

For more information regarding wildlife and Colorado highways, visit www.cpw.state.co.us or www.codot.gov/programs/environmental/wildlife or to report wildlife-vehicle collisions, call the Colorado State Patrol by calling *CSP (star key and 277)