The NOCO R.A.I.D. Team is comprised entirely of Drug Recognition Experts (DREs) — specially trained officers with the highest level of nationally standardized training in the identification of impaired drivers. This first-of-its-kind team of officers will be working year-round to identify and remove impaired drivers in Larimer County. The NOCO R.A.I.D. Team will initially be comprised of the Loveland Police Department, Larimer County Sherriff’s Office and Windsor Police Department, with the goal of adding additional law enforcement agencies in the near future.

“This specialty task force will dedicate all of their time to impaired driving enforcement and prevention throughout Larimer County,” said Shoshana Lew, CDOT Executive Director. “The participating officers will enforce impaired driving violations across jurisdictions. This dedicated team of specially-trained officers from multiple agencies is an innovative and more effective strategy to end impaired driving.” 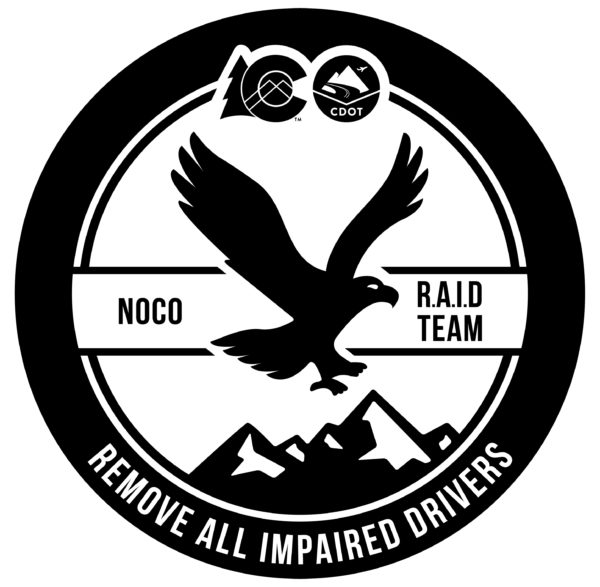 Multi-jurisdiction teams, such as the NOCO R.A.I.D. Team, help extend the reach and impact of law enforcement agencies. This model has been shown successful in reducing other issues facing counties statewide, including drug task forces, burglary task forces, and auto theft task forces.

The Colorado Department of Transportation (CDOT) is funding the multi-jurisdiction task force and will continue collaborating with key stakeholders in Larimer County to create an ongoing funding source for the team. The NOCO R.A.I.D. Team supports CDOT’s Whole System — Whole Safety initiative wherein safety is a top priority. This partnership with Larimer County law enforcement aims to increase the safety of our roadways.