The Jeff Jenkins Organ Quartet features classic tunes from the great American songbook, modern jazz standards, and original compositions. Always lively, fun, and sometimes funky, this group is always a favorite among concertgoers from all generations!  The show is on April 16 with doors opening at 1 pm and the concert starts at 1:30 pm, though at this time the location is still to be determined. 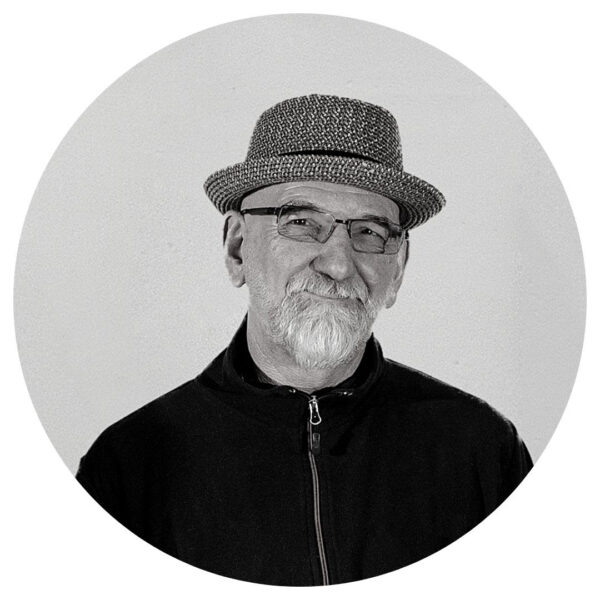 Jeff Jenkins was born in Nebraska City, Nebraska. He was inspired by his father to start playing music as he was a middle school music teacher. He started playing piano at the age of 6. He attended North Texas State for college and studied classical. After college, Jeff was ready for bigger performances, so he set his sights on New York and started playing piano in Broadway shows. Jeff is currently a pianist and instructor of Jazz Studies at the University of Colorado, Boulder. He has released 4 CD’s in the past 15 years and plays mostly jazz music. 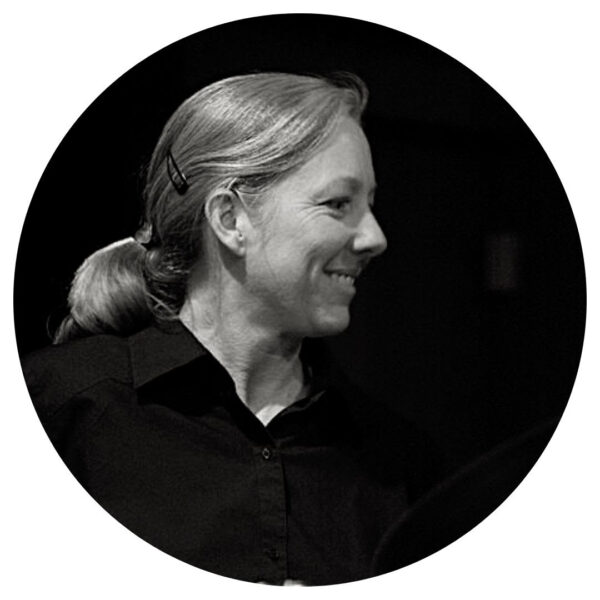 Jill is a member of a band that was established in 2013 in Denver called La Pompe Jazz. She has performed regularly with many ensembles in the Denver area and around Colorado. 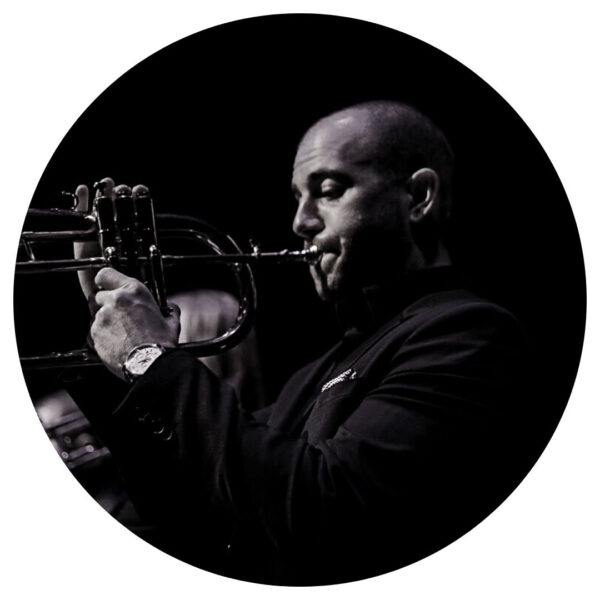 Gabe began playing professionally at the young age of 13. He attended the University of Colorado, Boulder studying Jazz Studies for one year, then decided he would rather live, playing the trumpet than learning. He now lives in Denver, Colorado with a schedule full of upcoming performances. He has led three CDs called People, Places, and Things. 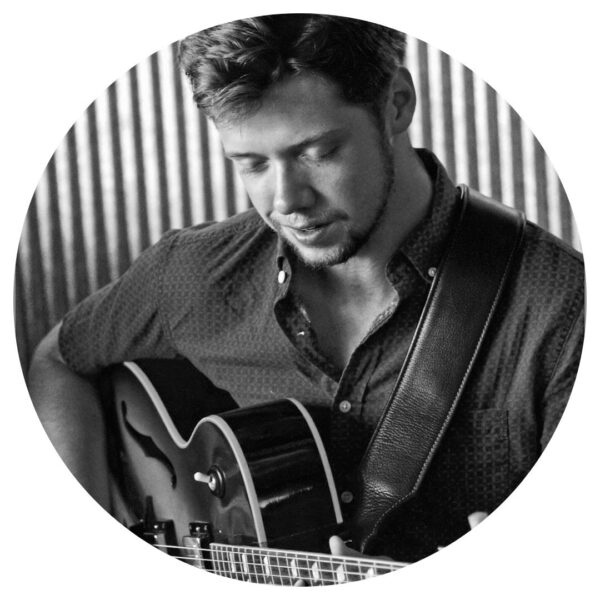 Alex started playing guitar at age 9. Alex currently resides as a freelance musician in Denver, Colorado. He graduated from the University of Colorado, Boulder with a Jazz Guitar degree. He also has his own band which combines traditional jazz music with more current jazz trends. He thinks keeping classic jazz alive while finding his own music style is important.