Think you’re pretty smart?  You think you’re one of these people that like “knows things,” huh?  Well, here’s your big chance to prove it, smarty-pants because the Comedy Fort in Fort Collins is hosting small batch hand-crafted trivia Sunday evenings starting at 5:30, and it’s completely free to play!

Hosted by comedian Tobias Livingston, this ain’t your regular, run-of-the-mill trivia night, oh, no, no…it’s different.  In addition to doing comedy all throughout the country for the last decade, Tobias holds degrees in Project Management, Human Resources, and Psychology, which is where he says the trivia questions get their “leaning edge.”  So, consider yourself warned; if you and your crew are typically known on the streets as a rough and tough trivia team, according to Tobias, don’t be so certain you’ll find the same success here. 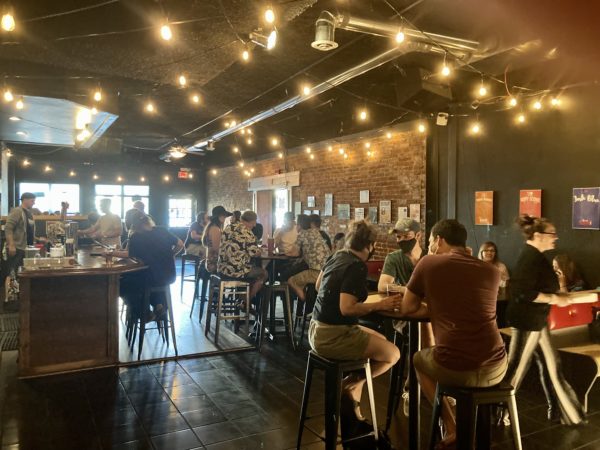 “The trivia is written, first and foremost, so that I defeat dominant Geeks Who Drink style teams. Where a team can go around and just be like, ‘I’m the history buff or I’m the sports buff or I’m the Harry Potter buff’ and then just wreck every other team that’s out there and just win week after week, you can’t do that to me.  There’s a certain amount of randomness written into it.” 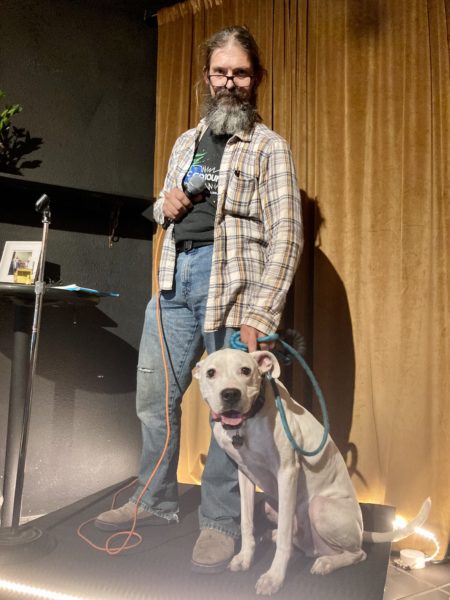 Tobias is joined on stage by his co-host and fellow comedian Cat Winston, as well as their ESA-certified pup, Sully.  Together, these three bring the pain, as this trivia is specifically engineered to be difficult, so be sure to bring your A-game or at the very least bring your smartest friends.  Also, be sure to bring your vaccination cards or a mask, otherwise, you’ll have to watch all the fun from outside through the window because they won’t let you in.

For further information on trivia and more, check out comedyfortcollins.com.