From comedy and concerts to Broadway, dance and much more, The Lincoln Center’s entire upcoming season of live performances went on sale to the public on, August 10. This also includes all specially discounted Big Deal seats that range from $15 to $20.

What’s in store for the upcoming season? Performances like the fabulously fun and international award-winning hit Legally Blonde – The Musical, the hilarious improv show that’s based on audience suggestions Whose Live Anyway? With Special Guest Drew Carey and the time-bending musical sensation Postmodern Jukebox.

Other season highlights include Anastasia, a romantic adventure-filled story inspired by the beloved films, stand-up favorite Kathleen Madigan, Ukrainian ethnic fusion band DakhaBrakha and a special Valentine’s Day presentation of one of the greatest love stories ever told William Shakespeare’s Romeo and Juliet. 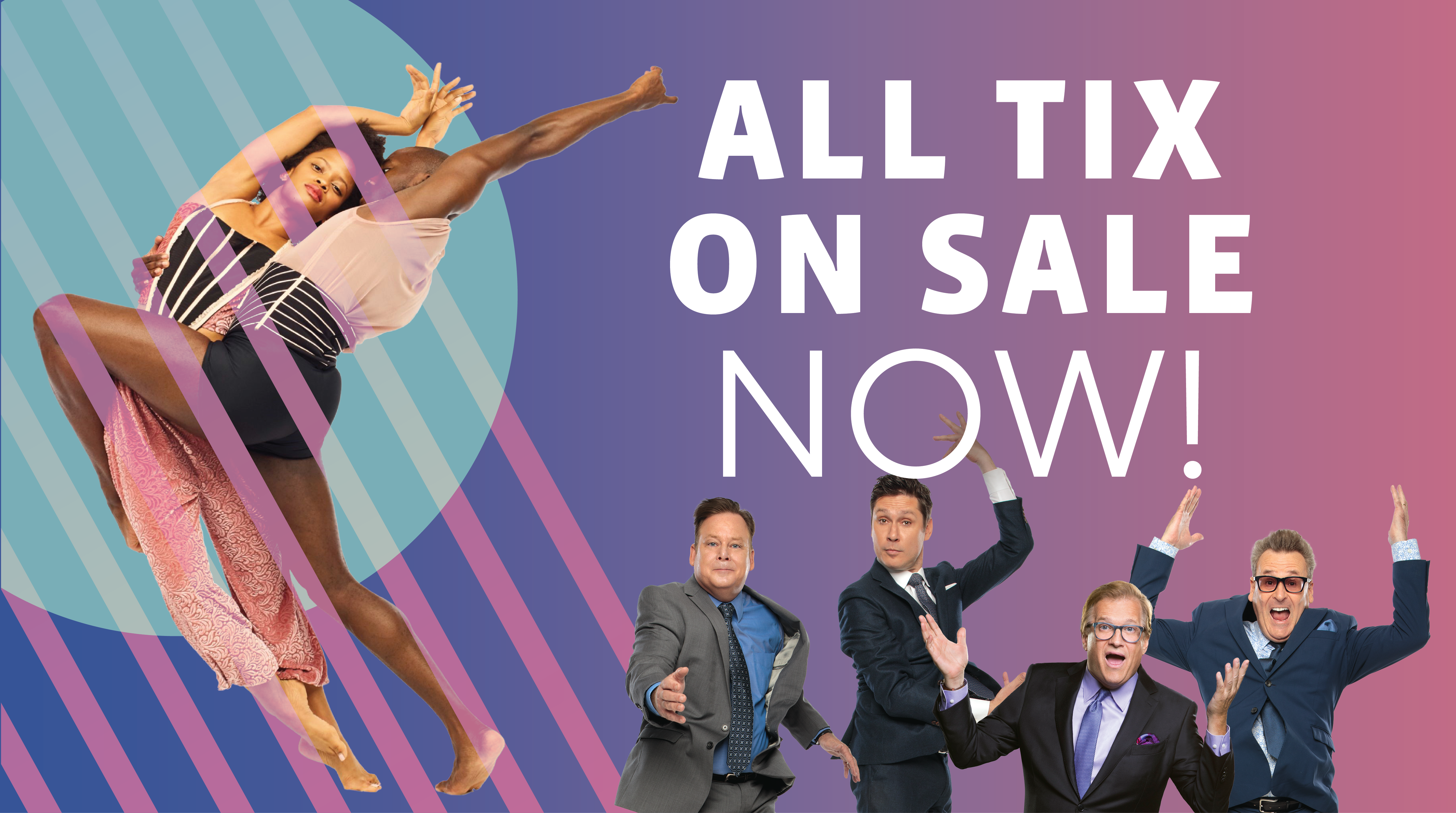