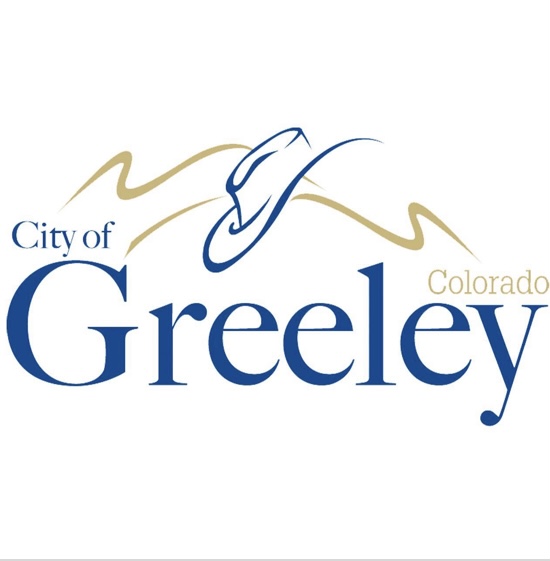 Commemorating three decades since the album’s release, Grant’s performance will feature award-winning hits such as, “Baby Baby,” “That’s What Love is For,” and “I Will Remember You,” as well as other popular songs from her career.

Early on, Grant’s iconic voice earned her cross-genre success and put contemporary Christian music (CCM) on the map. Not only was she the first CCM artist to have a platinum record and hit No. 1 on the pop charts, Grant was also the first to perform at the Grammy awards.

Grant received six Grammy awards and 26 Dove Awards, a star on the Hollywood Walk of Fame, and a star on the Music City Walk of Fame. In 2003 she was inducted into the Gospel Music Hall of Fame in Nashville, Tennessee.

The Union Colony Civic Center staff and officials are deeply grateful to the 2021 sponsors who help the shows go on. The 2021 Fall Semester Sponsors include:

To become a sponsor, contact Celeste McCorvey at celeste.mccorvey@greeleygov.com or 970-350-9878.

The UCCC, 701 10th Ave., is Northern Colorado’s premier performing arts venue, owned and operated by the City of Greeley. With more than 100 events held per year, the UCCC offers various Broadway musicals, concerts, comedy shows, and many local dance and school performances. Spring 2022 performances will be announced later this year.

Visit ucstars.com for more information and to purchase tickets. Connect with the UCCC at facebook.com/UnionColonyCivicCenter.