To buy anything that you want, there’s generally a specific market. For groceries, you have supermarkets. For cars, you have dealerships. And when you find yourself ready to buy stocks or mutual funds, you have the stock market. Now how does one “go” to the stock market to buy stocks? You usually have to go through brokers or purchase directly through the company.

Investors all over the world are building significant long-term wealth using the stock market. But that doesn’t mean you have to become an investor to reap the benefits of stock market investments. The stock market is generally open to anyone so you can become a stock investor whenever you first put your money down.

Here are 4 facts about the stock market that you probably didn’t know before.:

Stock Markets Have Been Around Longer Than You Think

Stocks trade has been carried out for a while now. They are considered a big part of the modern financial world but the truth is that stock markets have been around since quite a while back.

In their essence, i.e. a regulated marketplace where investments can be bought and sold, you can see stock markets exist in the form of trade of agricultural debts in France, as far back as the 11th century. The 16th century saw a more sophisticated debt market taking form in Belgium. In the 1600s, the first modern stock exchange took form in Amsterdam when the Dutch East India Company became the first publicly traded company. The company, in an effort to raise capital for themselves, sold stock to investors who would receive dividends. As a result, in 1611, the Amsterdam stock exchange came into existence. For many subsequent years, buying and selling of shares of the Dutch East India Company were pretty much the sole trading activity carried out on the exchange.

In the United States, 24 gentlemen under a buttonwood tree created the New York Stock Exchange in 1792, the oldest in the country.

Stock-Owning Americans Make Up Only 55% of the Population

Because of its widespread coverage in news and broadcast media, the stock market seems to be the interest of most of the American population. It wouldn’t be a farfetched assumption, then, that it is because they have invested in it. But a 2020 Gallup survey found that only 55% of Americans actually own stock. It could be because many people are unsure of how stocks work. As evident at https://www.thestockdork.com/, there are informative and educational contents available, which potential investors can use to educate themselves on how a stock market works. It is not an uncommon misconception that stock markets are incredibly risky and are subject to lots of unpredictable fluctuations. While not entirely untrue, this notion is still only half true. This brings us to our next point.

Your Understanding of “The Dow” is Probably Incomplete

“The Dow” is commonly used as a substitute term for the U.S. stock market. However, that is a fairly inaccurate assumption. Established in 1896, The Dow Jones Industrial Average is actually a stock index that has the names of (only) 30 of the largest American companies on it. Though the components of the index change slightly every now and then, some of the names on the current roster include Disney, Apple, Coca-Cola, Nike, Intel, and Visa. The Dow differs from other indexes in one keyway. Most other indexes weigh their components by market capitalization – which equals the share price times the number of shares outstanding. The Dow, however, is price-weighted, though it isn’t as simple as just the average of all 30 stock prices. 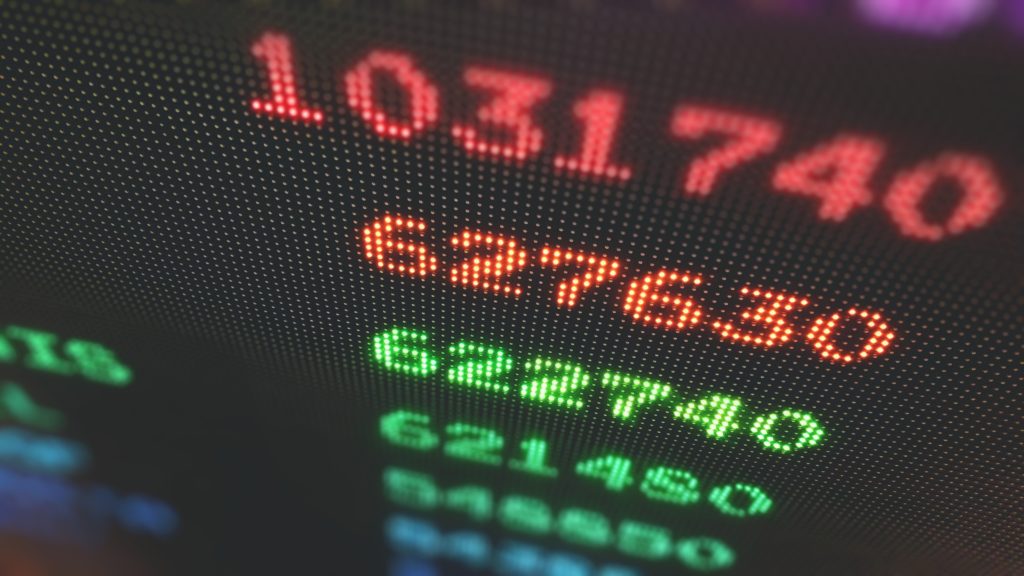 Let’s understand two of the most common ways the stock market experiences “dips”. A stock market correction is a short-term decline (about 10% to 20%) in the value of either individual stocks or the overall market from the peak hit most recently. A stock market crash is a rapid and often unanticipated drop in stock prices. Stock market crashes are characterized by an unexpected and rapid fall in stock prices; caused by various factors e.g. a major catastrophic event or an economic crisis. Investors in the stock market may dread such occurrences but they are inevitable. And not necessarily a bad thing. Stock market corrections are actually beneficial in avoiding the artificial inflation of a stock’s price. Moreover, empirical evidence from observing various historical corrections and crashes has suggested that stock markets are resilient.

Investing in stocks is not very difficult. The stock market realm has a variety of indexes, stocks, and options, and can possibly shell out significant returns for anyone who is looking to build long-term wealth. With a little bit of research and guidance and some risk tolerance, you can gain a good enough understanding of the stock market to make it work for you.