The task is daunting but the staff and volunteers at non-profit Sexual Assault Victim Advocacy (SAVA) are committed to affecting change. They are doing everything in their power locally to see an end to the rape culture that exists today in Northern Colorado, the United States and beyond.

Executive director Dorothy Farrell, along with a team of 25, provides crisis intervention, victim advocacy and counseling for those affected by any form of sexual violence.  SAVA also facilitates outreach and education in the community through several programs and workshops. Farrel, who has been guiding SAVA since the spring of 2018, has long years of experience in the field. Educated as a social worker, she has operated homes for abused and sex-trafficked children and taught at Colorado State University.

“I love being directly involved with an agency in the community,” she says.

SAVA grew out of a Larimer County mental crisis hotline established in 1974 and into a full-fledged rape crisis center incorporated in 2003.  In 2010 SAVA was incorporated in Weld County. The agency now has offices in Fort Collins, Loveland, and Greeley. In 2019 SAVA served 1400 people in Northern Colorado.

Farrel is encouraged by the current climate that has served to encourage people to confront violent sexual experiences even if they happened long ago. SAVA is available to provide counseling that can help victims come to terms with what has happened to them recently or in the past, to find their voice, and move toward coming to terms with their experiences. At the same time, Farrel acknowledges her disappointment in a persistent rape culture that tends to blame victims and is still prevalent in Northern Colorado.

SAVA seeks to change this culture with an array of outreach programs. It conducts Superworld. The empowerment summer running program for children ages eight to 12 culminates in a local 5k road race. Training sessions include developing healthy, gender-appropriate attitudes.

Speak Up is a 16-week curriculum designed for eighth-graders in Northern Colorado schools. SAVA also makes presentations to health classes for seventh and ninth graders during the school year.  A peer mentoring program, the Sexual Assault Response Team(SART), is active in area high schools.

In addition to community outreach and education, SAVA has a strong focus on working directly with victims. They operate a 24- crisis hotline in both counties, an extensive and informative website, and access to individual and group therapy.

Primary victims, defined as those who have directly experienced assault, and secondary victims, loved ones of victims, can both find help in navigating legal and medical issues that are often complicated and confusing. Therapy programs are available for victims as young as three. SAVA is currently working with a four-year-old client. Advocates are available to accompany victims when reporting an assault to law enforcement or undergoing medical treatment. The organization helps victims to navigate complex legal and medical issues and complete a maze of paperwork.

SAVA devotes time and energy to addressing all forms of sexual assault. A crime that often remains underreported is too frequently overlooked, and is prevalent across the country, among all races, ages, and genders.  Nationally, only 40 percent of sexual assaults are reported to law enforcement.

A long list of local non-profits that offer assistance for sexual assault victims is available on the SAVA website (savacenter.org.) Prominent among them are Crossroads Safehouse in Fort Collins and A Woman’s Place in Greeley that provide housing, Childsafe, COVA, an organization for victim assistance, and ATV, Alternates to Violence, that provides advocacy, outreach, and transitional housing.

Farrel says that because of a dedicated group of paid staff and volunteers, there is help in Northern Colorado for victims of sexual and for their loved ones affected by it.

Making a Difference is proudly sponsored by: 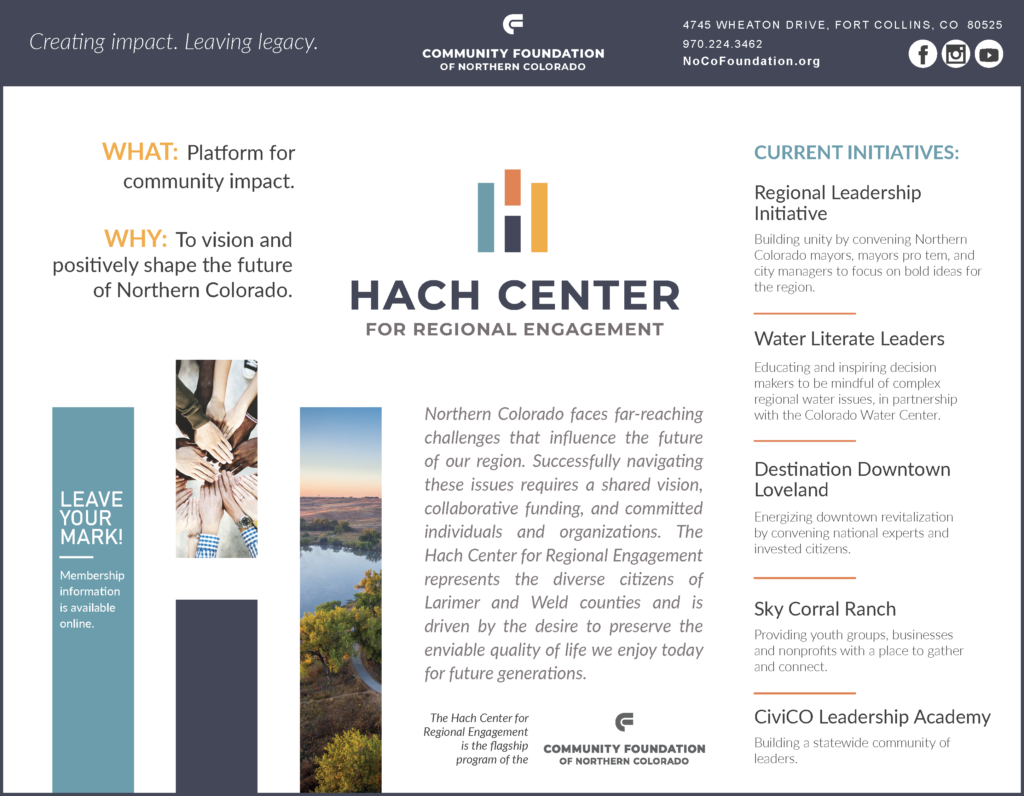