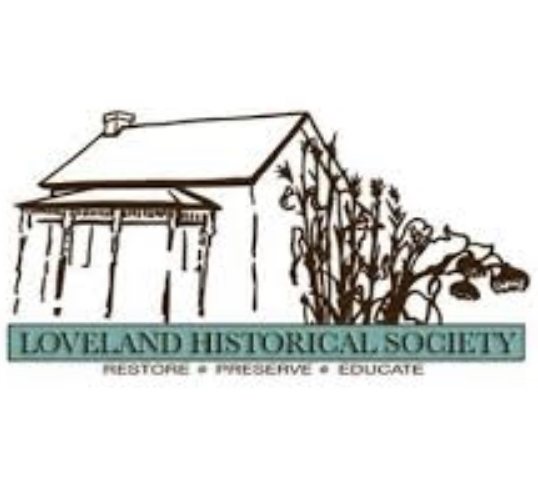 The Boettcher Foundation has graciously awarded a grassroots committee of the Loveland Historical Society a $10,000 grant to aid in moving the Great Western Railway Depots currently located at 9th and Monroe in Loveland. The depots are currently located on private property and are subject to being torn down if funding is not raised to move these structures.

The Great Western passenger depot was built at the same time the Great Western Railway was established to facilitate the shipping of sugar beets from outlying farmers’ beet dumps to the factory. While the railway’s main purpose was to transport beets, sugar, molasses, coal, and lime rock it also began operating passenger service. Passenger service by the Great Western Railway was provided year-round, simultaneously with the seasonal beet campaign from October to March. Passenger service began in 1917 but was discontinued in 1927. The depot was then used for records storage and closed in the mid1980s when it was boarded up for protection.

Over the last 120 years, the sugar beet crop has brought millions of dollars to local economies in Berthoud, Brush, Fort Collins, Greeley, Longmont, Loveland, and other places along the northern Front Range. The production and processing of sugar beets was the most economically important industry throughout northeastern Colorado during the early decades of the twentieth century, and these depots played an integral role in the industry’s success. Nearly every prominent name in Loveland was associated with the Great Western Sugar Factory when the company and its railway began, right through the next eight decades. Hundreds of blue-collar working people made their living and raised their families in and around Loveland because of their jobs at the Great Western Sugar factory.