Anytime efforts are made to help children in need, it’s pretty special, but when it’s as creative and successful as Realities for Children, then it becomes not only special but also record-breaking.

In 2013 the Annual Realities Ride broke the Guinness World Records for the world’s largest motorcycle poker run, however, every year since then they’ve managed to continue beating their previous record to the point that Guinness officially memorialized the ‘Realities Ride’ to Forever being the World’s Largest Motorcycle Poker Run.

The Realities Ride & Rally on August 26 to 27 brought together thousands of motorcyclists and the community to raise money for local youth in need. This year nearly 2,000 riders came together to ride in the 21st Annual Realities Ride on Saturday, August 27.  Craig Secher, executive director and founder of Realities for Children Charities, said that the tremendous support they witnessed with this year’s event just showed the true heart of the riding community.

“It was really the result of seeing where there was additional need and the value of getting the community involved to make sure that children in our community were receiving services, care and support that they needed,” Craig said. “What makes the Realities Ride so special is that it lets these children know that until they have a family of their own, they have a forever family with all of us.”

The Rally kicked off at The Biergarten at Anheuser-Busch drawing more than 500 people through the gates in the first 40 minutes resulting in SCHEELS donating 50 new bicycles to the children they serve. The Friday evening fun also included a free concert featuring Johnny and The Mongrels & My Blue Sky, a Veteran’s tribute, stunt shows, pyrotechnics, and a surprise donation of $9,921 from Dude Dad.

Craig said Realities for Children was founded in 1995 around achieving the mission of specifically providing for children that were abused or abandoned or at risk in Northern Colorado. Prior to Realities for Children, Craig served as a child protection case manager, and he said that through that experience it was discovered there was a real need to involve the community more to make sure that children that were in dire circumstances were provided for.

“It’s grown virtually every year, obviously, the last few years have had its challenges but we’ve found ways around it and really it’s been a wonderful testimony about the value of our riding community coming together to bring awareness about the issues and challenges around child abuse and neglect in Larimer County and in Northern Colorado and really around the world, but the riders coming together is always one of those things that brings a lot of awareness about the issues related to child abuse, it’s one of the things that’s really supported universally throughout our community.”

Craig said coming together for the common cause of bringing hope to local children who have been abused, neglected, or are at-risk, this year’s Ride & Rally was able to raise over $110,000 in Emergency Funding, largely due to their many business members and Event Sponsors. Year-round they have a business membership of roughly 265 local businesses that cover all of their administration costs of the charity, so anytime someone makes a donation, 100% of the gift goes to direct services for children in need within the community.

“It’s tremendous to see how huge of an impact that a community coming together can have on the lives of children in need. That is much wider than the ride, but certainly realities for ride, it’s always a humbling experience to see people that love to ride to come out and do it to make every mile help a child and really help us reach further and service every year for children we provide for,” Craig said. “Last year we provided emergency funding for 5,430 children and that’s a significant need in our community on the emergency services side, and for me, I think when we speak about the ride it’s a tremendous statement about the heart of people riding in the community and how they go above and beyond to ensure these children know they’re cared for and are loved. We’re fortunate to live in a community and area where so many people make it their business to make a difference and get involved in any way that they can.”

The next big event planned for Realities for Children will be their 25th Annual Night Lights tree lighting celebration in Old Town Fort Collins at the First Presbyterian Church at Mulberry and College on December 1. It’s always a free event that the whole community is invited to be a part of. 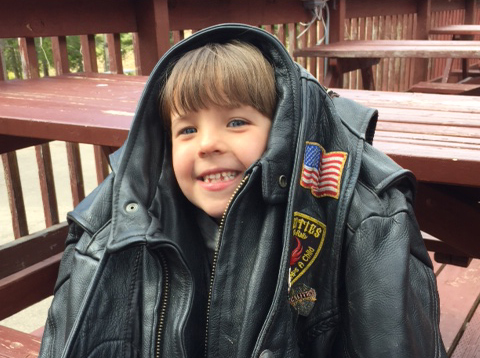 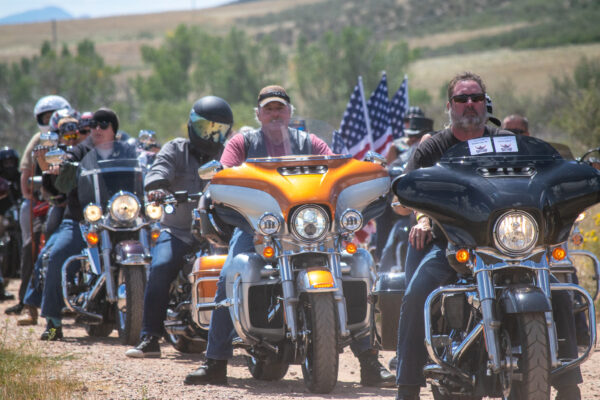 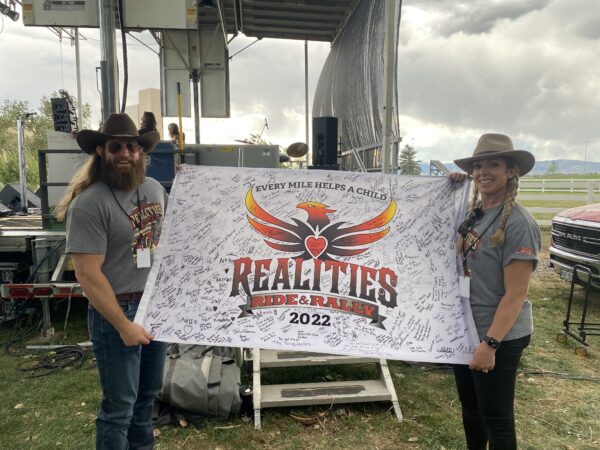