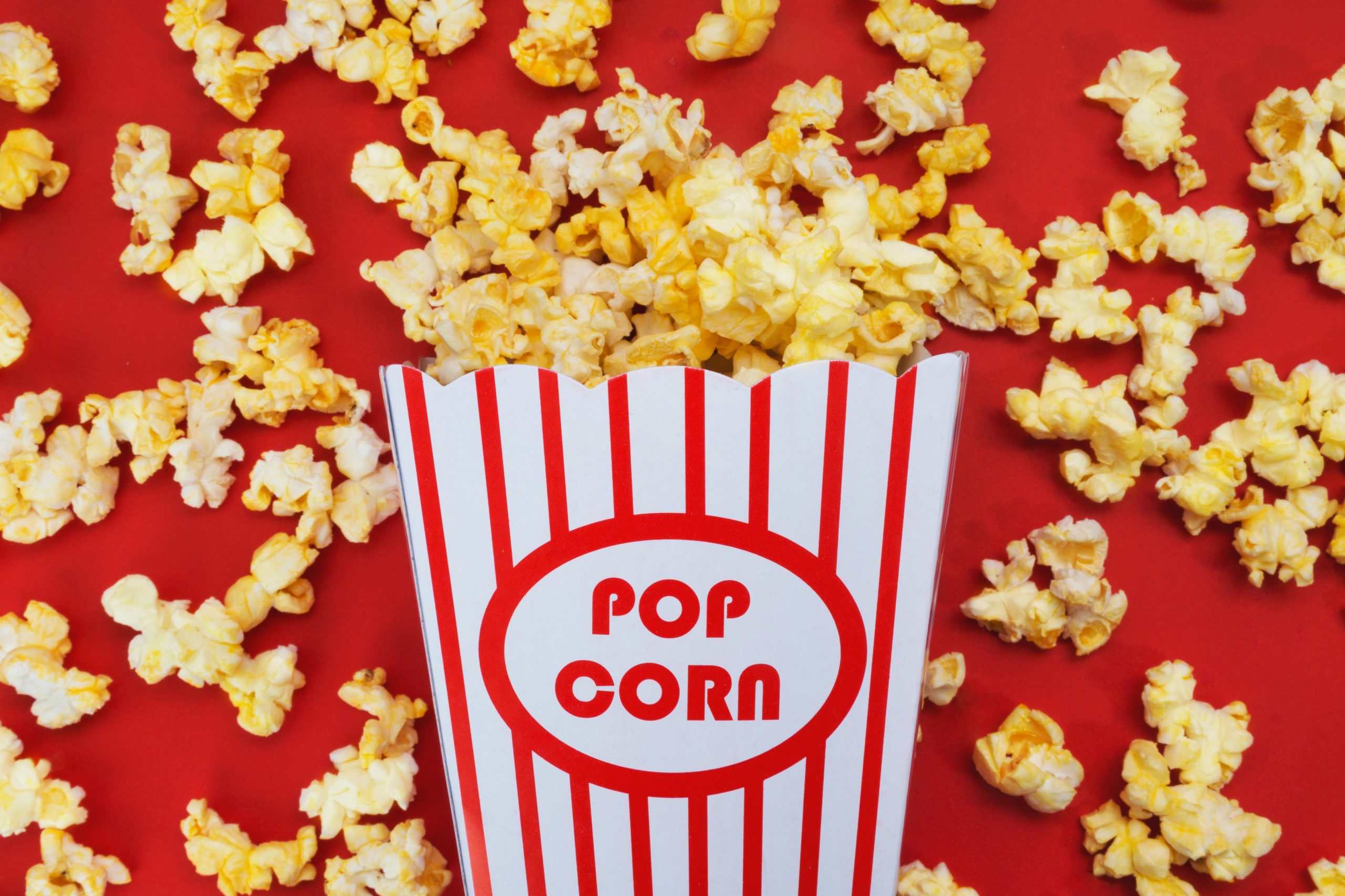 Metropolitan Theatres presents Movies at Home with a full slate of new film releases in their Virtual Cinema.

While nothing can ever replace the theatrical experience at Metropolitan Theatres, it is still their goal to provide the excitement and joy that comes from discovering a first-run feature, but now from the safety of one’s own home. To continue to provide our audience with this experience, they’ve partnered with various studios and production companies to bring you their latest theatrical releases.

WHERE:  To access the rental link for the films from Metropolitan Theatres, visit metrotheatres.com

WHAT:  Available Films: (trailers and film synopsis’ available on website)

Metropolitan Theatres is a fourth-generation family-owned theatre circuit based in Los Angeles, California, that was launched in 1923.  Metropolitan currently operates 17 theatres with 96 screens in southern California, Colorado, Idaho, and Utah with a growing number of plush luxury recliner auditoriums and expanded food and beverage offerings.  For additional company information, please visit www.metrotheatres.com.

There are 2 MetroLux Theatres in Northern Colorado