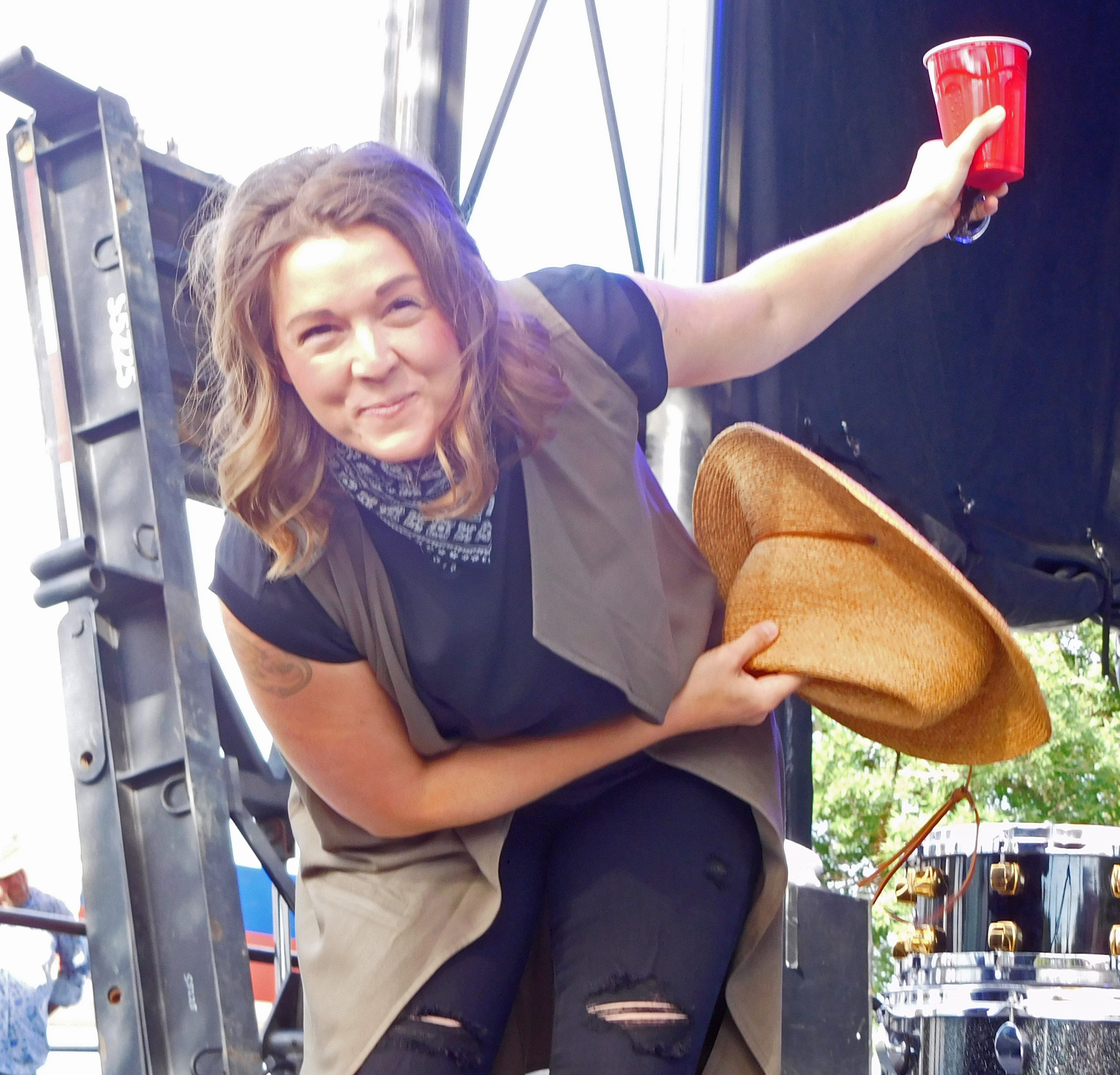 This is a big thank you note to Bohemian Nights.

Bohemian Nights at NewWestFest has become the signature community music event of the summer in Fort Collins since getting into gear in 2005. It’s a multi-stage festival operating in tandem with a gigantic street fair, ensuring that the usual weekend dates in August are a busy, regional draw.

Unfortunately, this year’s festival has been canceled due to virus concerns. It’s the right call — because Bohemian Nights attracts some pretty good crowds — but the event will be sorely missed by live music fans.

But rather than bemoan this fate, this becomes an excellent opportunity to celebrate Bohemian Nights and thank them for rocking our town.

As a photographer, I always had the best of times at Bohemian Nights as far as action and opportunity were concerned.

I loved it when the Bohemian Nights schedule came out and I could start planning my route. I approached it like my own personal marathon and even trained for it. I wanted to stay on my feet and on the move all day. With careful planning, I caught scores of performers each year — always a savory buffet of music and talent.

While these last fifteen years have featured many great headlining acts — including Bonnie Raitt, Blondie, War, Bruce Hornsby, The B52s, The Tedeschi-Trucks Band, Earth, Wind and Fire, Leon Russell, Los Lobos and many more — it isn’t the star power that makes Bohemian Nights great (although it’s pretty good icing on the cake). What makes it great is that hundreds of Colorado bands have been featured over the years on all of the stages.

A lot of thanks are due to organizers for putting regional music first, but thanks are also due to the music fans in Northern Colorado. The fans here love their live music whether it comes from an international hitmaker or from the next-door neighbor’s son or daughter — and they embrace anyone who does a good job.

The good news is that Colorado bands do more than just a good job. The stages at Bohemian Nights have always been crowded with talent, passion, brightness, and depth. And this isn’t genre-specific either — bands of all flavors and stripes have made the Bohemian Nights stages sizzle.

The list of top Colorado bands that have appeared at Bohemian Nights is long indeed. We’ve seen Nathaniel Rateliff appear several times. Fort Collins’ favorites The Subdudes have always been a warmly received featured group. But also add performances by artists such as Esme Patterson, Tennis, Bop Skizzum, Otis Taylor, Wendy Woo, Chris Daniels, and the Kings, Paul Soderman, Head for the Hills — maybe it’s better not to even try to name them. From homegrown stars like Cary Morin to Colorado super band Big Head Todd and the Monsters, our state’s churning music scene has been very well represented.

So put them together — an organization that sees value in the music of our friends and neighbors, bands that take center stage and fully deliver and music fans who almost always cheer for more — and you have Bohemian Nights. Thanks so much for the fifteen years of music, BN- we’re standing by for more.

Tim Van Schmidt is a writer and photographer based in Fort Collins. Hear his interviews with international musicians on Youtube at “Time Capsules by Tim Van Schmidt.”

by Sparge Brewing - 5 hours ago

by Senior Helpers of Northern Colorado - 2 months ago