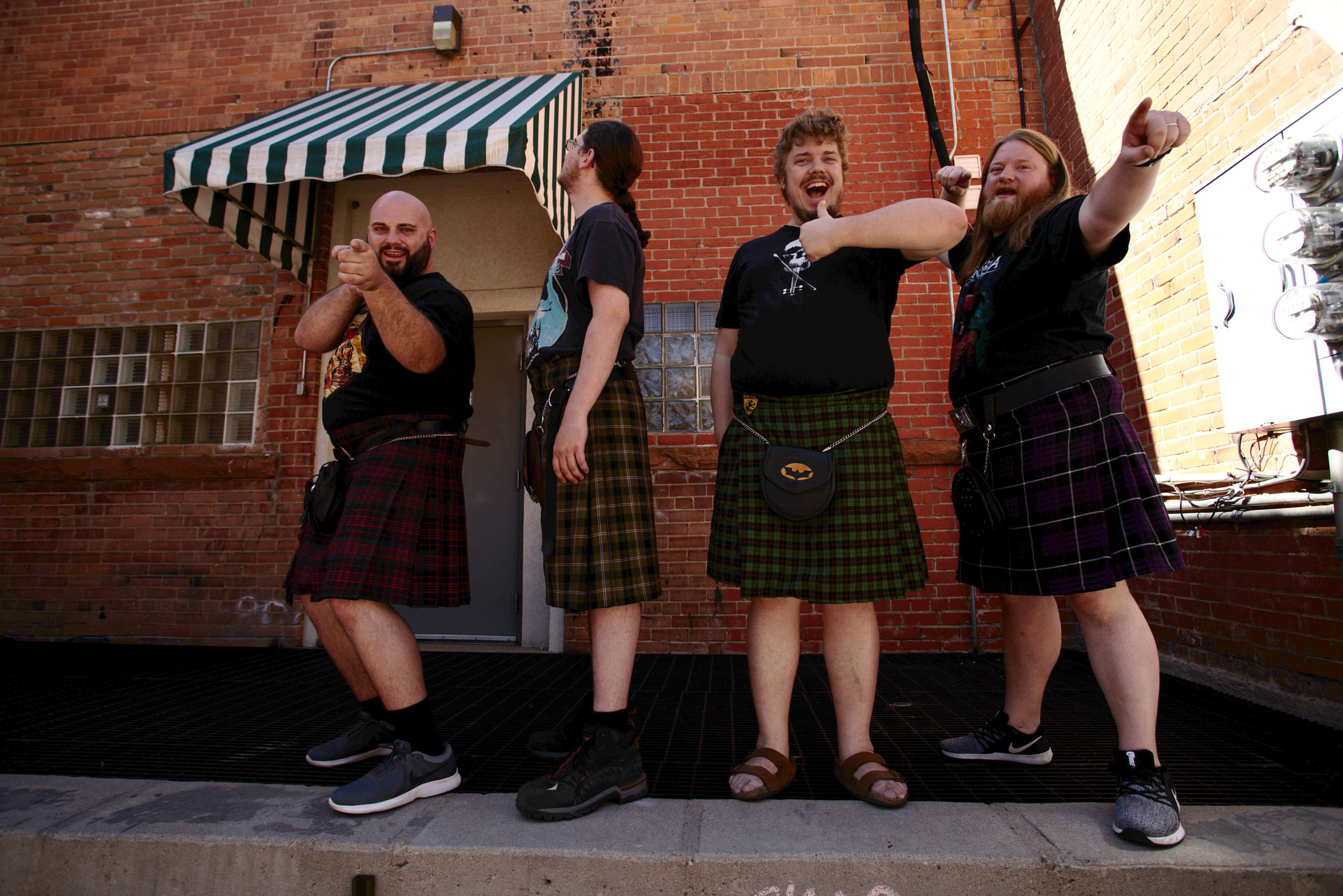 The new album is self-produced, recorded, and mixed and was created as a result of quarantine due to the COVID-19 pandemic. Additionally, the new album focuses on finding fun, light, and humor even in dark times.

“Great open sound…reminds me of my time in the late ’60s and ’70s at McSorley’s in NYC,” said Joe Michaels, Award-Winning Producer, and Recording Academy Member, Snapped on the River Music.

The album highlights the band’s eclectic nature, influences, and their music style from the opening instrumental on “Butter Up That Jig” to the Sobermen Trilogy, a three-song set that begins with the Outlaw Country-Esque Prophecy/Conspiracy, followed by a Scottish folk-inspired second act with “The Fall of Speyside” and summoning the power of their heavy metal heroes like Dio, Iron Maiden, and Sabaton with the epic conclusion “The Siege of St. James’ Gate”.

“I love the Tenacious D vibes… I’ll be blasting this one for a while,” said Gii Astorgia, Northern Colorado Solo Artist.

The new album comes on the heels of the band’s tenth anniversary and marks a milestone of a decade of silliness, irreverence, and fun that has made the band a staple in Northern Colorado and in the Celtic music community since 2010. They hope to continue “folking faces” as they have said before for many years to come.

“I think this album really sums up what we are about,” said guitarist and songwriter Shaughnessy McDaniel. “This year has been tough for everyone and I hope that a little of our band’s aggressively positive attitude and slapstick sensibilities can shine a little light on people’s days,” Shaughnessy said.