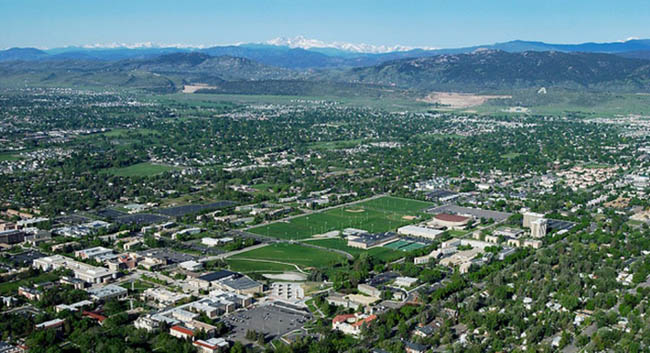 The C40 Cities Bloomberg Philanthropies Awards today named Fort Collins and Mexico City the winners of the Cities4Action Award for their Climate Action Plans as two of the “world’s most inspiring and innovative cities tackling climate change.”

“The City of Fort Collins is honored to be listed among these innovative cities addressing emissions and the long-term health of our communities,” said City Manager Darin Atteberry. “The municipal organization is dedicated to leading by example and finding practical solutions that align with our community’s values. This award  is about us taking local action to make Fort Collins a better place to live, work and play and is reflective of our innovative and engaged community.”

The awards highlight 10 urban sustainability projects from around the globe that represent the most ambitious and innovative efforts by cities to tackle climate change.

This year’s winners in the five categories are:

“Cities are helping nations reach the goals they set under the Paris Agreement, including in the U.S. Because cities share common challenges, each of these winning projects has the potential to improve lives around the world – while also improving our odds in the fight against climate change. Congratulations to all the winners,” said Michael R. Bloomberg, C40 President of the Board and U.N. Secretary General’s Special Envoy for Cities and Climate Change.

Highlights of the Fort Collins efforts:

by Cursor Magnet - 3 weeks ago

by Senior Helpers of Northern Colorado - 4 weeks ago