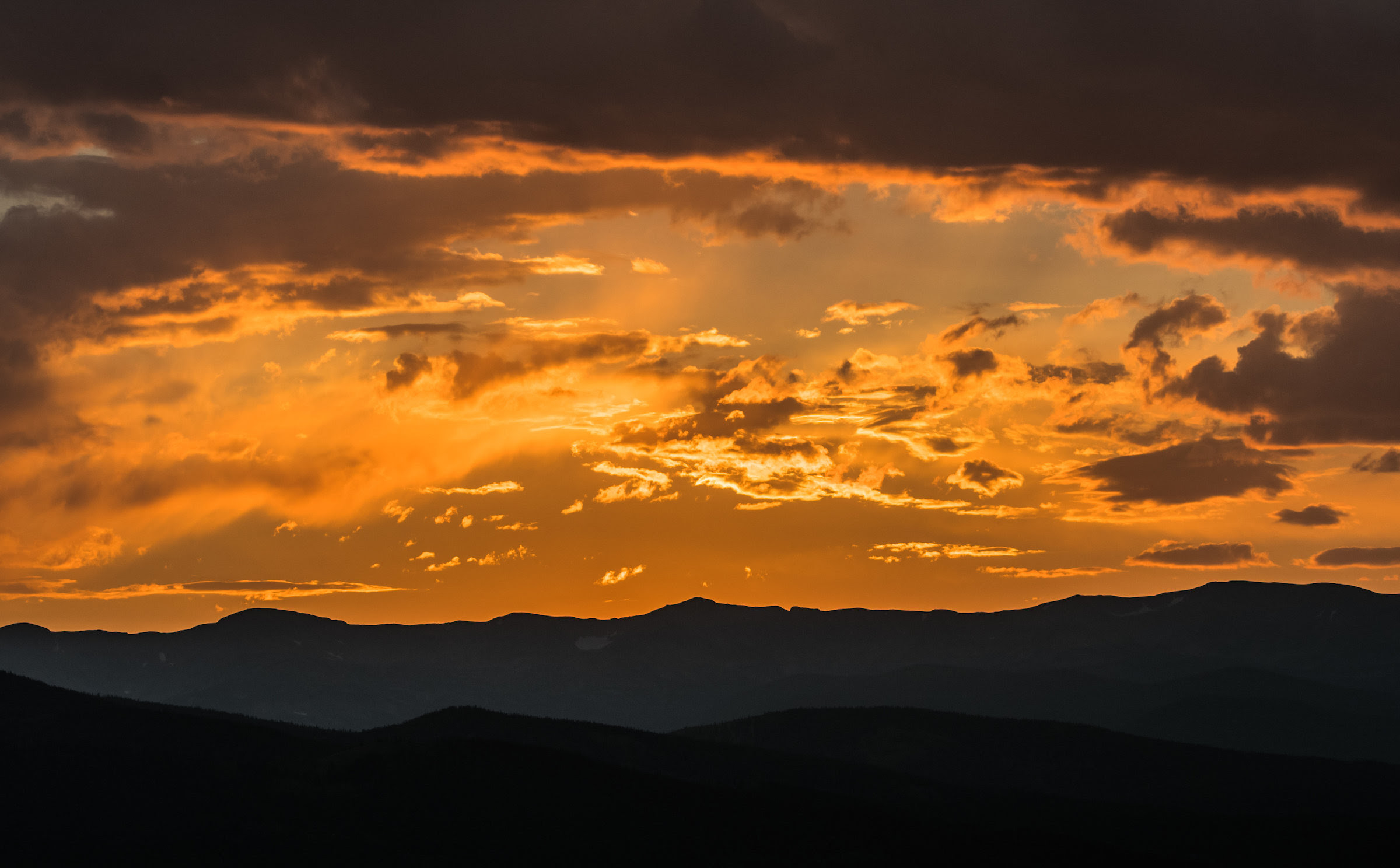 FORT COLLINS, Colo. – Colorado Parks and Wildlife officials are asking for the public’s help in collecting information related to a wildlife crime in the Poudre Canyon on Highway 14 at mile marker 94.

A large bull elk was killed sometime between Sunday night and Monday morning (Oct. 21-22). After being shot, only the animal’s head was removed.

CPW is seeking any information regarding the shooter, vehicle or other details regarding this crime by calling the Fort Collins office at 970-472-4300. It can also be reported anonymously to Operation Game Thief at 1-877-265-6648.

Callers do not have to reveal their names or testify in court. A reward of $500 is offered for information on cases involving big game or endangered species. The Board may approve rewards of up to $1,000 for flagrant cases. Rewards are paid for information that leads to an arrest or a citation being issued.

It is a felony offense to kill and abandon big game, to remove only trophy parts and leave the carcass in the field.

by Sparge Brewing - 20 hours ago