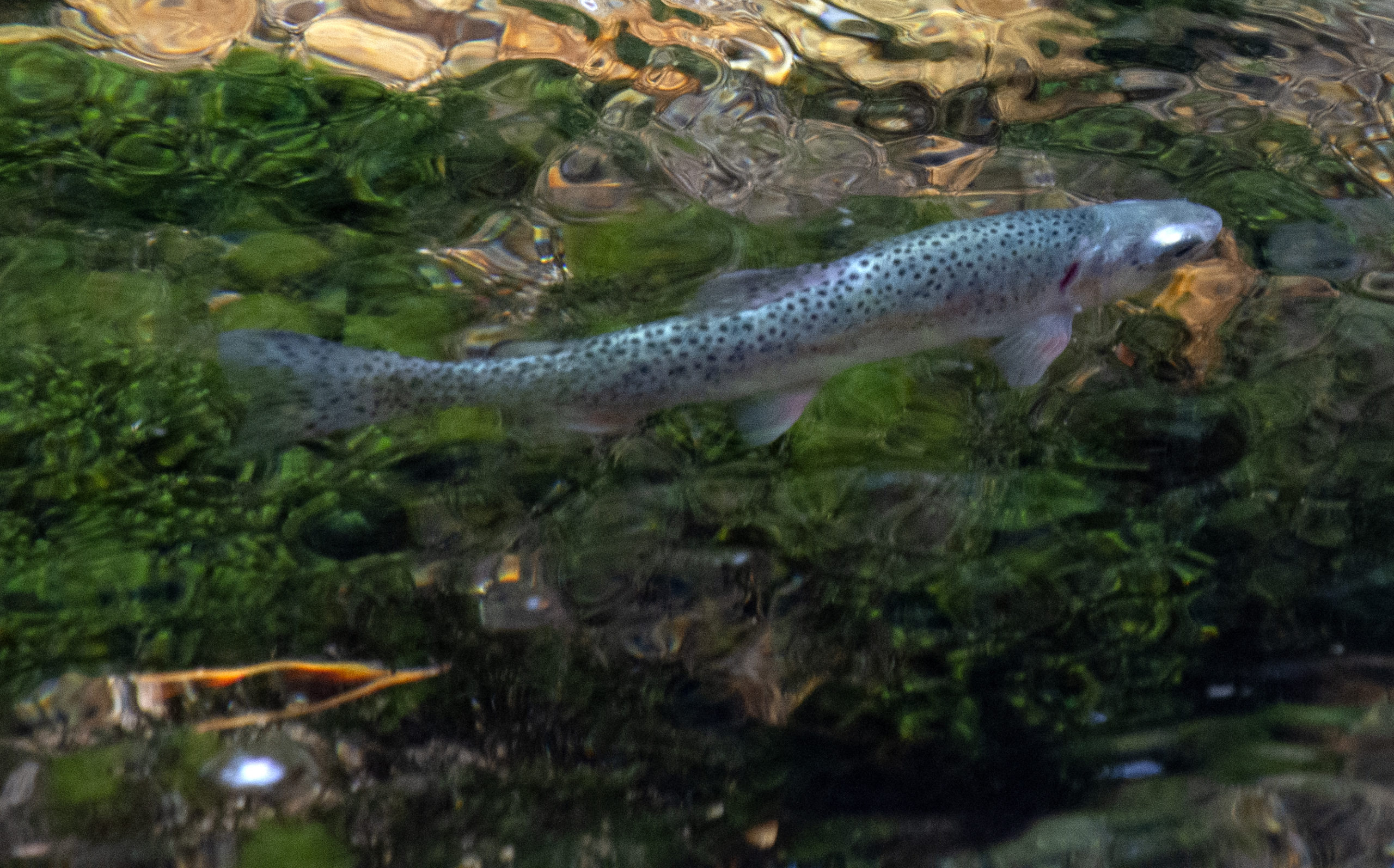 Colorado Parks and Wildlife and the U.S. Forest Service led a group of Colorado Trout Unlimited volunteers in stocking greenback cutthroat trout into a Poudre River tributary stream to restore the federally threatened fish into its native river basin.

This is a huge step for the effort in restoring the state fish as the body of water is the fifth in the state that now has greenbacks. Furthermore, four of those five bodies of water are within the South Platte River basin.

“Today is one of those exciting instances of getting a new population established,” said Kyle Battige, Aquatic Biologist with CPW. “We are trying to replicate and perpetuate this resource across the landscape, by getting greenbacks into more water bodies within the South Platte River basin,” Kyle said.

The state fish were believed to be extinct as their last wild population was found in Bear Creek near Colorado Springs. Additionally, the greenbacks have already been stocked into locations within the South Platte River drainage including Dry Gulch, Herman Gulch and Zimmerman Lake.

Crews will continue to stock more greenbacks into the same locations each summer over the course of the next two years to establish the population. Additionally, they will follow up through surveys to find out how the fish are doing while aquatic biologist will focus on natural reproduction and new greenbacks hatching in the stream within three to four years.

For more information regarding the Greenback cutthroat trout and Colorado Parks and Wildlife, visit: https://cpw.state.co.us/learn/Pages/ResearchGreenbackCutthroatTrout.aspx