Additional information is available about the September 2 officer-involved shooting. Just after noon on September 2, Fort Collins Police officers responded to a report of a disturbance at an apartment in the 1200 block of East Stuart Street. Officers learned Isaac Roy Philip Cordova (03/03/1982) of Fort Collins had been there earlier in the day, left prior to police arrival, but had returned to the property. They also knew he had an outstanding felony warrant.

Isaac Cordova was located inside the apartment and fled from officers which included jumping from the second-floor balcony. He was arrested by officers outside and taken to an area hospital for evaluation of injuries related to his jump. He was then booked into the Larimer County Jail on the arrest warrant for 2nd-degree burglary (F4) with a $2500 bond. He was also booked on new allegations with bond set at $3,500:

He is still being held in the Larimer County Jail. 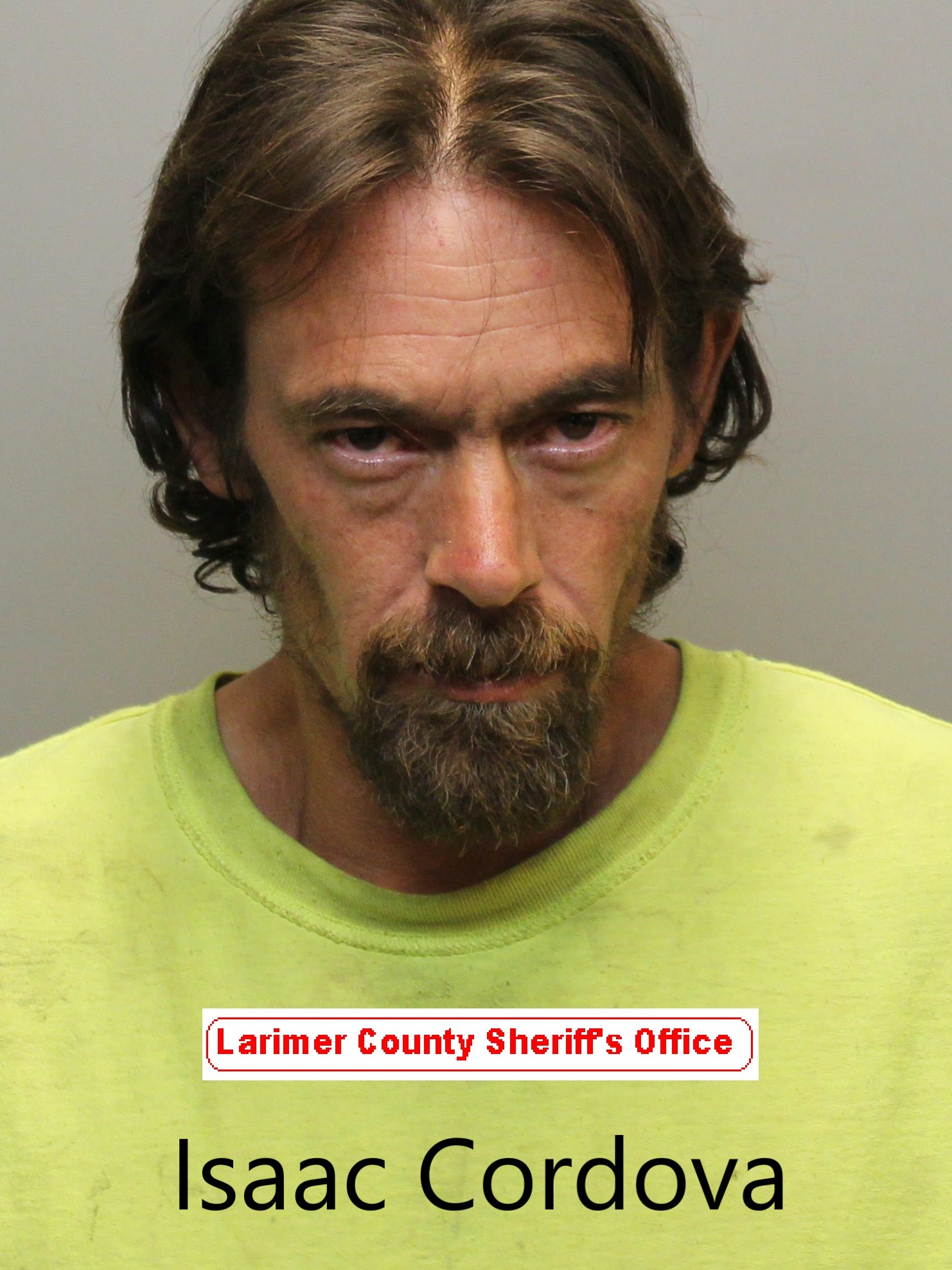 While Isaac Cordova was trying to escape, officers encountered several other people inside the apartment, including a man who approached and pointed a gun at police. During the encounter, a Fort Collins Police officer fired his duty weapon, striking the armed man. Officers provided first aid until medical crews arrived, and the man was transported to an area hospital for treatment of his injuries where he is still receiving treatment. He was identified as Michael Steven Wayne Cordova (04/29/2004) of Fort Collins and is the son of Isaac Cordova. Isaac Cordova does not live in the apartment where this incident occurred.

CIRT investigators are seeking the following charges against Michael Cordova, and he will be booked into the Larimer County Jail when released from the hospital.

The 8th Judicial District Critical Incident Response Team investigation is active and ongoing. No further information will be released until the necessary follow-up has been completed and the case has been presented to the District Attorney.

The charges are merely an accusation, and the defendants are presumed innocent until, and unless, proven guilty.