On Thursday, March 3 there was a rally held in Old Town Square in Fort Collins to show support for Ukraine, as the Russian military continued with the invasion of their country.  The event was organized by NOCO locals Mary Carraher, Susan Skog, and Mike O’Connell.

“We organized this to raise awareness, and support for, Ukraine and Ukrainians.  Their democratic country is being cruelly invaded by Russia,” said O’Connell. “We had a strong turnout of people wanting to show solidarity with Ukraine and learn about resources to help those impacted by this invasion. The organizers, and the attendees, felt a sense of outrage and injustice and wanted to take action.  We knew about the Denver Ukraine Rally, and wanted to hold a similar Rally locally.”

There were a number of speakers who took to the stage to share their personal connections with Ukraine, most notably Natasha Lazutin and Ivanna Khmelovaska, who came to America from Ukraine when she was only 7-years old.

Originally from Bohorodchany, Ivanna has spent most of her adult life in Illinois but moved to Colorado two years ago, she currently lives in Longmont with her fiancé and works as the Senior Project Manager for Environmental Health and Safety (Global EHS) for Seagate Technology in Longmont.  She saw a posting for the Ukraine event on Facebook and quickly notified Mary that she’d like to attend and from there Mary asked her if she’d like to speak.

“(The event) it actually brought me to tears a few times because it was overwhelming to see the camaraderie and the solidarity from the neighborhoods, from people that I didn’t even know existed, to see how much everyone cared about Ukraine and what’s going on and their want for freedom.”

Ivanna’s cousin and family still live in Bohorodchany, near the large city of Ivano-Frankivsk on the western side of Ukraine. Her cousin explained how they still go to work during the day in the city, but then they have to go into villages in Rosilina at night to sleep as that’s where the children are kept because it’s the only safest place left to be.

Her family is currently okay, but every day they’re fearing for their lives and sleep inside cellars. She says she’s considering going to Poland to assist her cousin in getting her and her two children (ages 2 and 5) into the United States but in doing so, Ivanna explained how her cousin will have to leave her husband behind so that he can stay and continue to fight.

“The people of the world are really showing up and they should continue with the demonstrations, donations, and fundraisers and really just keeping Ukraine in their hearts because whether they know it or not, people in Ukraine appreciate that and they appreciate seeing the support,” Ivanna said.  “War has a very psychological effect and right now everyone is kind of energized, everyone has a strength they want to show but I feel like the longer we’re at war, (and what I think Putin is hoping for) things will kind of simmer down a little bit, maybe people in Ukraine will become more depressed or stressed overtime and start giving up. I don’t think it will happen, but there’s always that fear.  That’s why, again, it’s so important to constantly remind the people that we’re here for them; we might not be there fighting with them but we’re doing something here in the states that will hopefully benefit them and their survival,” she added. 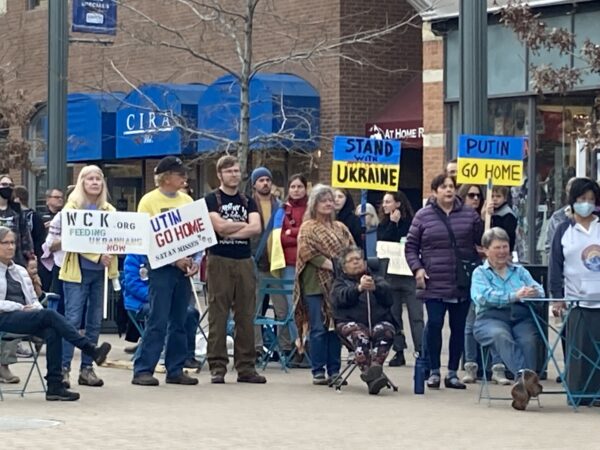 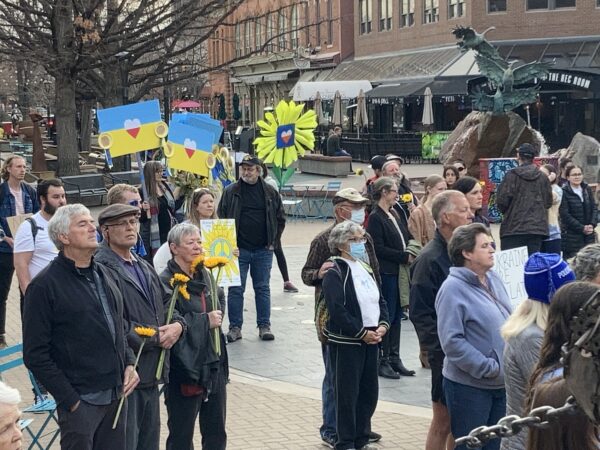 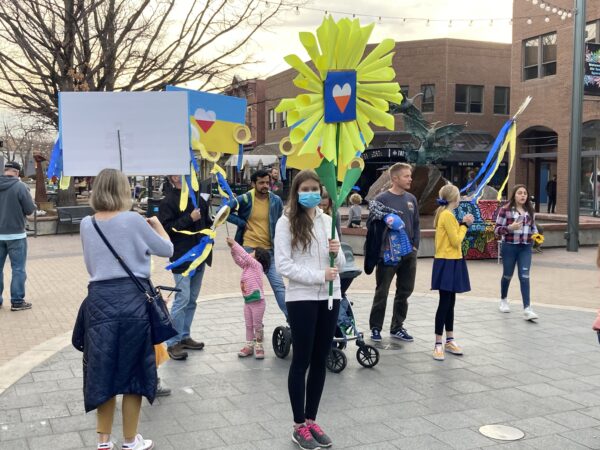 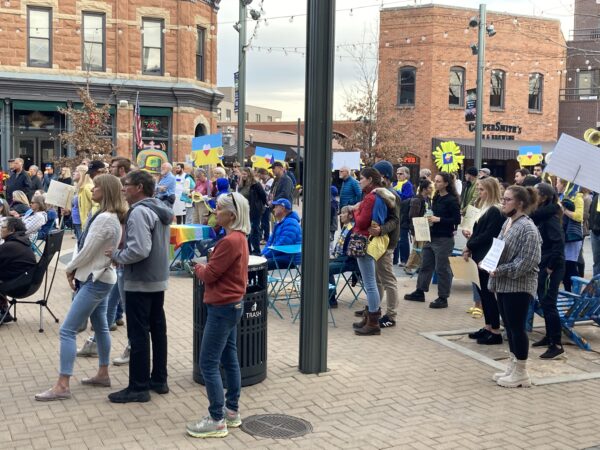 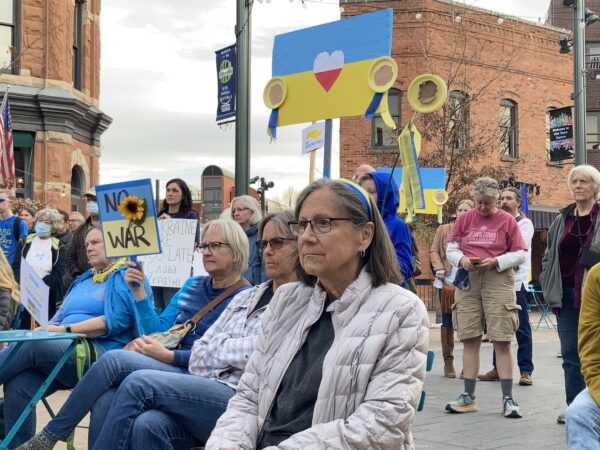