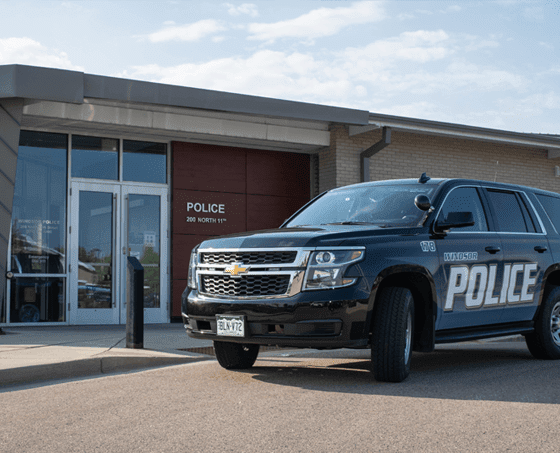 A new ordinance has been added to the Town of Windsor Municipal Code regarding low-speed electric vehicles on public roadways. Similar ordinances have been implemented across the state of Colorado. The Town of Windsor has adopted the following statutes to better regulate low-speed electric vehicles within town limits, improve the efficient movement of traffic on Windsor roadways, and benefit public safety.

As of Thursday, July 21, Class A low-speed electric vehicles will be permitted only on town roadways with a posted speed limit equal to or less than thirty-five miles per hour. All low-speed electric vehicles will be expected to conform to the privileges and responsibilities of traditional motor vehicles. This includes having a valid driver’s license, motor vehicle insurance, code-compliant seatbelts, registration, a license plate, annually renewed validation tabs, and obeying all traffic and parking regulations otherwise applicable to motor vehicles.

For more information about the Windsor Police Department, visit windsorpd.com.