There’s something pretty exciting growing at the moment in Fort Collins and the innovative non-profit Polestar Village is right smack dab in the middle of all of it.  Right off of South Overland Trail by what was once known as Happy Heart Farm, Polestar is in the process of creating what they call an ‘international neighborhood’ of like-minded souls who share values of spirit, community, and life-long learning.  Following in line with the idea of the new urbanism movement, Polestar plans to build upon their 20-acre plot of 146 units, which will roughly consist of 19 single-family homes, condos, townhomes, apartments, and a wide diversity of building products for a diverse community.

“The idea with this development is to make it a campus where people are mostly on foot and all the main parts of people’s lives can be in one place. We’re trying to bring into one place farming, work, play, and worship, in our context it’s meditation and yoga, socializing, exercising; all of those things, if you put them all in one place, the quality of your life just goes way up,” says Polestar Village founder Michael Gornik.

Michael founded the Polestar Village non-profit with his wife Ann who have both been students of Paramhansa Yogananda for over 40 years.  This is by no means their first experience with such a community; Polestar Gardens was incorporated as an educational non-profit in the year 2000 and first got its start on the Big Island of Hawai’i.  After having been established there for 16 years, their 20-acre farm was sadly devastated by eruptions from the Kilauea Volcano, which sent them in search of a new home that lasted nearly three years until he finally landed in Fort Collins.

Vina Ketty was also a part of the Polestar community on Big Island in Hawai’i seven years ago and as of July of last year, she’s joined Michael and Ann in the development process of their newest Northern Colorado endeavor.

“We find that especially coming out of COVID, people are so hungry for connection and so they love this idea of living differently. It’s been fun, with all of the interest in this community, even though we haven’t broken ground yet, we’re organically building these friendships[…]We’ve been having a lot of community garden days and we also had our first potluck recently and it was amazing; I’ve been here since July just slowly making friends and to just stand back and see kids playing with each other, parents taking care of each other’s children, elders talking with young ones, it just feels like the project is on its own momentum at this point.”

Along with the purchase of the organic, biodynamic farm, they’ve also purchased a 14 ½ acre-feet per year of irrigation water for the purpose of private and common gardening areas throughout the community, because for Polestar the garden is known as a place for growing not only food but also friendship, health, and wisdom.

One of the ways in which financing for this development is happening is through crowdfunding, or what is referred to as peer-to-peer lending, which entails the people who plan on living within the development also pulling together their resources to help the development happen.  They’re still in the beginning stages having only opened doors to investors for roughly four or five months, but within that short amount of time, they’ve managed to already attract 15 investors and well over half their needed funds.

“We’ve got over a hundred people so far on our local mailing list and that’s come about within not too many months; we’re confident this idea is going to go.  We do have to figure out the finances, it is a lot of money, but when you get a lot of people together and everyone contributes what they can, it comes together, it’s quite amazing.”

More specifically, their plans include a sacred space for daily yoga and meditation, a community center complete with a dining hall for daily group meals, organic produce will be grown on-site, a preschool that also incorporates senior living and elder care, and ongoing inspirational, educational, and recreational activities that they feel ultimately nurtures the growth and well-being of students of all ages. Polestar Village prides itself on the idea of offering both a return to simplicity and remembrance of the highest purpose.

For more information or if you’d like to get involved, you’re encouraged to visit their website at polestarvillage.com. 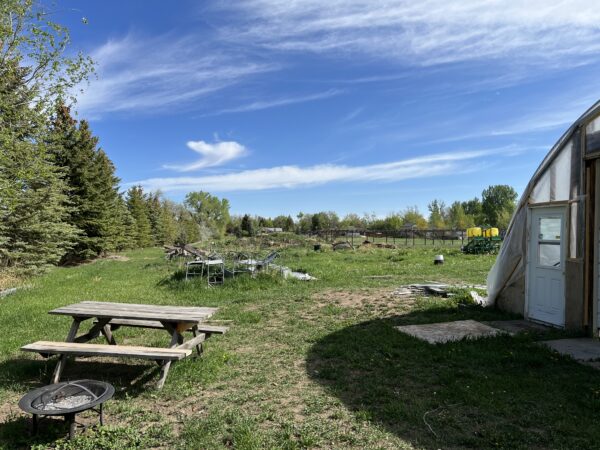 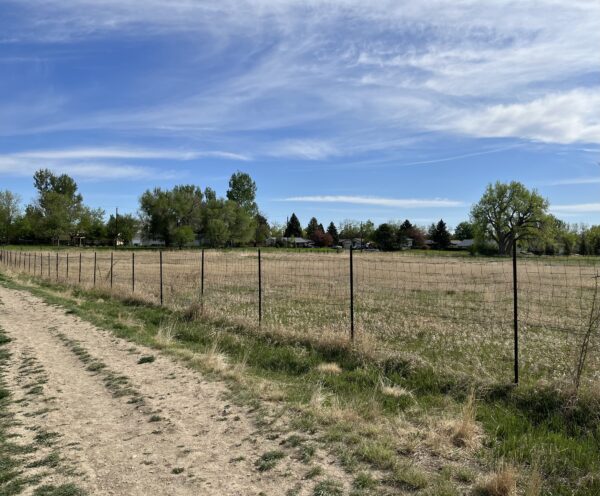