Active-duty Soldier Advocates for Mental Health for Survivors and Veterans

The Colorado Celebrity Classic to Benefit TAPS welcomes Miss Colorado 2021 Maura Spence as emcee of its 16th annual event to benefit the families of those who served in the U.S. military and died. The Saluting Our Fallen Heroes Songwriters Show and Dinner will be held on Saturday, September 11, from 5:30 pm to 9:45 pm at the Grove Family Ranch in Centennial.

The fundraising event will remember the 20th anniversary of 9/11/2001.

SPC Spence is an active-duty soldier currently stationed at Fort Carson, CO where she serves as an all-source intelligence analyst (35F). Winning the title of Miss Colorado 2021 begins her year of service representing the Miss Colorado Scholarship Foundation and is an opportunity to raise awareness and break down the stigma of seeking mental health counseling. 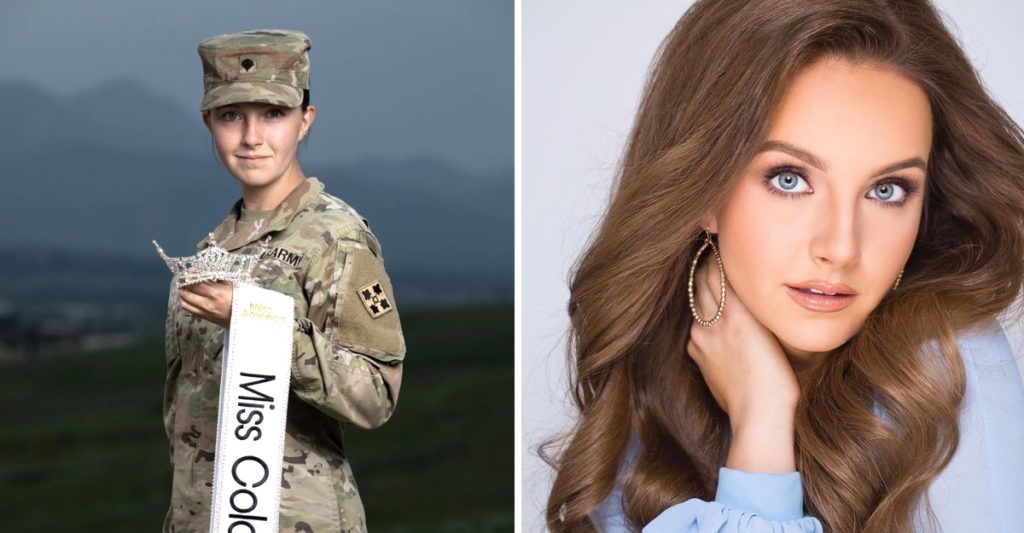 As both Miss Colorado and a soldier, Maura advocates for greater understanding of mental health within the military and veteran communities. Her “Be Kind to Your Mind” program teaches children and young adults age-appropriate terms and approaches for addressing mental health.

Nearly 30 percent of veterans have contemplated suicide and veterans taking their own life account for 20 percent of all suicides in the United States.

TAPS has supported more than 16,400 suicide loss survivors. Its best-practice Suicide Postvention Model TM is recognized by the U.S. Department of Defense and Veterans Affairs for its expertise and excellence in trauma-informed care and grief support.

The Saluting Our Fallen Heroes Songwriters Show and Dinner is unique among Colorado fundraising events. The evening features Grammy and Country Music Award-winning songwriters performing and telling the stories behind their hits.

Tickets and more information are available at www.taps.org/colorado.

Since its founding in 1994, the Tragedy Assistance Program for Survivors (TAPS) has helped more than 100,000 children, teens, and adults grieving a military death regardless of the circumstances of the death, relationship to the deceased, or where the death occurred.