Colorado legalized sports betting on May 1, 2020, with numerous operators allowing citizens to establish accounts and place bets online. It meant it was time to break out your elite Colorado sportsbook.

Between September and October, $297 million was wagered on the NFL alone in Colorado, with $491 million placed on everything from football to basketball to baseball in October, Colorado’s nascent sports betting market had its busiest month yet. Betters recouped $463 million in October, leaving the house with around $29 million in total revenue. State officials were taken aback by the figures since they had not expected sports betting to expand so quickly. The proceeds from sports betting taxes will be used to fund a number of state water projects.

The betting applications have been downloaded over 900,000 times in Colorado since the change allowing online sports betting. However, this number is slightly inflated as many users are likely to have several accounts or are absent. Colorado has the most active online sportsbooks of any state. Each of the approximately three dozen casinos in the state is eligible to provide sports betting to the general public. As a result, new sportsbook applications are being released on a near-monthly basis. More than two dozen betting applications are now available in Colorado. Welcome bonuses, odds enhancements, and promos are all available.

The Most Popular Sport for Betting

In October, Colorado sports bets reached a new high of $491 million, thanks to a full slate of NFL and college football games, as well as baseball playoffs and the start of professional basketball and hockey seasons. September’s total was more than 20% more than August’s previous high and more than twice the amount handled in October 2020. Despite the Denver Broncos’ winning only one of their five games in October, more than a third of the total, $167.7 million, was wagered on NFL football. NBA sports was indeed the second most popular sport, with $63.3 million in betting, followed by college football, with $52 million in wagering. Pro and college football combined accounted for roughly half of all bets. 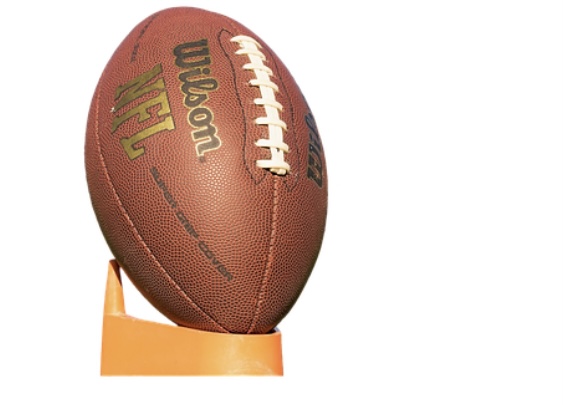 Billions are wagered on sports

Sportsbooks paid out $462.8 million to winning bettors, or 94.2 percent of the total wagers of $500 million. October was a record month for the state’s sportsbooks, with $9.79 million in revenue, more than five times what they made in September, despite giving out over $20 million in free bets. As a result, the state earned a record $1.25 million in taxes, more than double the amount collected in September. Colorado gamblers have spent more than $4 billion since the law went into effect in May 2020. After paying wins and removing free bets, Colorado bookmakers pay a hefty 10% tax on what they keep.

Colorado has received roughly five times more money for water projects than expected after legalizing sports betting in May 2020. Colorado legalized sports betting in 2019, with a proposal promising to use the earnings to fund state initiatives such as the Colorado Water Plan, which aims to safeguard drinking water resources as they reach critical levels due to drought and growing demand. Money earned from gambling will be used to protect natural habitats, conserve water, upgrade infrastructure, and other long-term projects through to 2050.

Colorado water projects collected more than $8 million in tax money from sports gambling in the first fiscal year after the practice was allowed. The funds are critical at a time when Colorado and many other western states are experiencing severe water scarcity. Extra cash might help with water recycling and conservation technology, and other drought-stricken states may look to Colorado’s creative financing strategy for solutions. 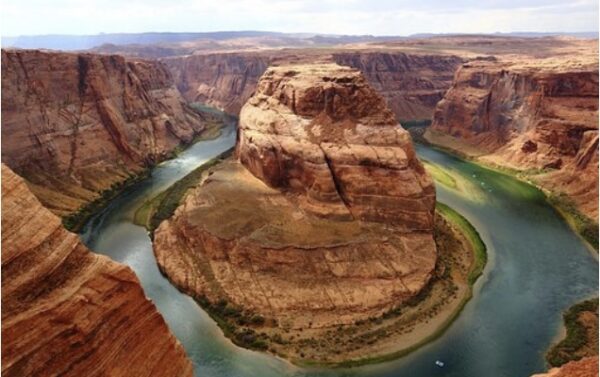 The Effects of Sports Gambling

Colorado’s water came out on top when Coloradans decided to allow sports betting in November 2019. Colorado imposes a 10% tax on casino sports-betting earnings, which has already raised millions of dollars to safeguard and conserve the state’s natural resources. The money from the casino tax may pay for up to 93 percent of Colorado’s water plan implementation. This step ensures the gaming industry’s long-term help in sustainability in terms of giving back to the environment, which has never been witnessed before!