For several decades playing video games was seen only as a recreational activity. To some, it was even considered to have negative effects on people, making them lazy and stopping them from going outside to get exercise.

However, this all changed recently when the concept of using video games for professional competitions became mainstream. For more than two decades, video game leagues and contests have existed. Some early examples include the 1990 and 1994 Nintendo World Championships, the World Series of Video Games and the Championship Gaming Series.

From the 2010s onwards, esports has become big business. Computer hardware manufacturers like Intel, Dell, and Acer have all invested money in esports competitions, mainly through sponsorship deals and setting up their own leagues.

To illustrate the amount of money that’s being spent in esports, it’s best to look at the prize money awarded to winners of some of the biggest leagues. For example, a Dota 2 league offers more than $130 million in prize money while League of Legends players can earn around $50 million.

The Impact on Local Sports

Local sports can often go underfunded and suffer the plight of relative anonymity outside of their small, but loyal, fanbases. Compared to the major leagues, facilities are very basic and can sometimes be in need of a lot of work.

This, of course, is not usually the case for college-level sports in the United States, particularly football and basketball which make up a large proportion of the NCAA’s income.

However, top-flight professional sport typically attracts most of the money, potentially moving it away from local clubs and teams. This can be disappointing news for teams such as CSU Rams, whose football games are very popular among locals.

With esports, this competition is likely to increase. Major league sports are already investing in esports as a way to attract more fans. In the US, the National Basketball Association (NBA) launched its NBA 2K League in 2018, with the objective of reaching new audiences that may not have been interested in the sport or the NBA brand otherwise.

Outside of the US, Major League Baseball (MLB) is hoping to use an esports league in China to build a new fanbase in the highly populous country. 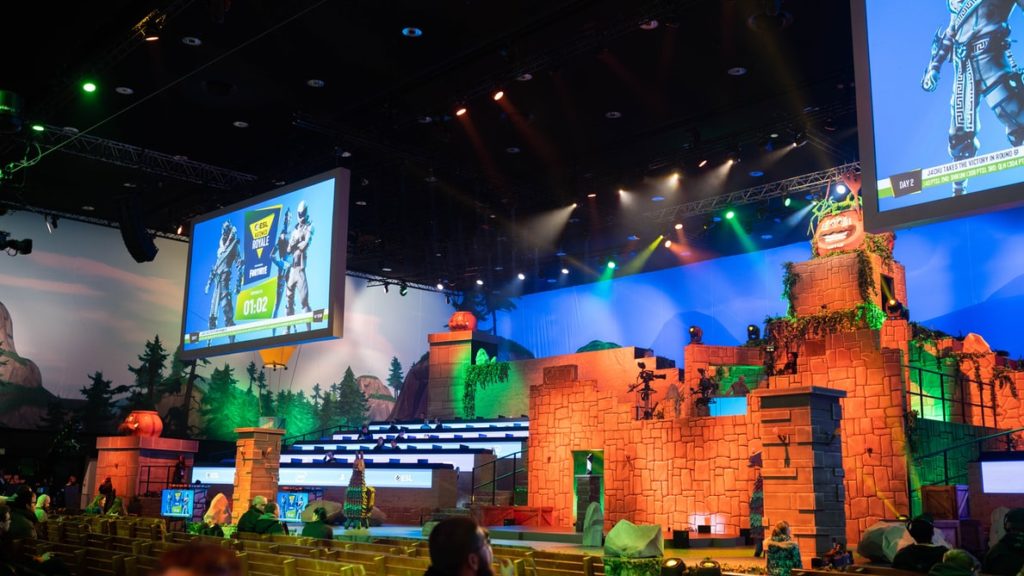 The way people that watch esports is different from traditional competitions too. For example, streaming services like Twitch broadcast esports events and individuals as they play video games. There are also specialised services like PokerStars TV that provides coverage of live and online events as well as other content. These streaming services use the internet to get their content to viewers rather than traditional TV infrastructure, making it easier to watch both at home and on the go.

This could be both a threat and an opportunity for local sports. While easy access to esports content online may increase competition for the attention of fans, it could also provide a way for local sports teams of leagues to broadcast their games online, provided there was no contractual reason why they couldn’t.

Using online streaming services to broadcast games and other content could be a way to increase the number of people watching their games. This could, in turn, allow the league to sell its sponsorship and advertising for higher fees and to attract new fans to pay to attend in person.

Streams can also be watched later, on-demand, meaning fans would be able to follow their local teams even when they can’t make it to the game in person.

Video games are no longer just a way to relax at home, but rather competitive tournaments have become big business. While the high amounts of investment from sports leagues could be a threat to local sports leagues and teams, the techniques pioneered by esports, like online streaming, could also be an opportunity.

By making it easier for fans to watch their favourite teams over the internet, it may be possible to build loyalty and attract new supporters. If it’s carefully managed, there should be no reason why esports and local sports can’t co-exist.