The Gardens on Spring Creek has announced the Live at The Gardens Summer Concert Series presented by Cline Williams.

In partnership with The Armory, the series will launch four shows in June and July.

The Everitt Pavilion at The Gardens on Spring Creek was dedicated in July 2019. It boasts a beautiful Great Lawn to enjoy live music alongside the beautiful gardens in the evening.

Members of the Gardens on Spring Creek will receive early access to a limited number of tickets on Tuesday, May 18 at noon. An email will be sent with the links to purchase tickets.

Tickets will go on sale to the general public on Friday, May 21. 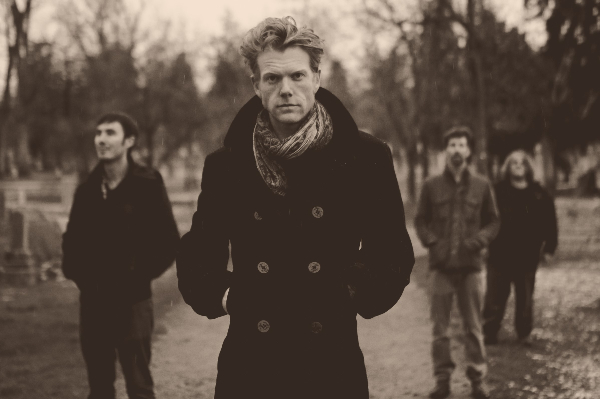 Gasoline Lollipops stitch scraps of American roots music to patches of their own broken hearts to form a new tapestry of bleeding rock n’ roll.

Front man, Clay Rose, was raised between an outlaw, truck-driving father in the mountains of Colorado and a country song-writing mama in the sticks outside of Nashville, Tennessee. Clay’s penchant for open roads and troublemaking are the backbone of the Gas Pops’ sound. The rest of the band consists of Don Ambory, Scott Coulter, “Bad” Brad Morse, and Kevin Matthews who all come equipped with music degrees from Chicago, Boston, Jacksonville, and Denver, respectively. They each add flavors of their own background and heritage, further diversifying the band’s signature sound. 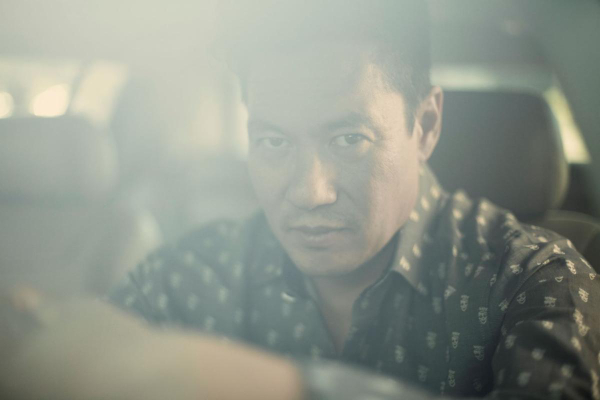 Todd Park Mohr is the lead singer, guitarist, and songwriter for the rock band Big Head Todd and the Monsters.

Founded in Colorado in 1986, Big Head Todd and the Monsters (BHTM) catapulted out of the mountain states and into the national spotlight. With chart-topping singles and engaging live shows, BHTM has sold over three million albums and packed major venues worldwide, including selling out their home state’s historic Red Rocks Amphitheatre seven times. Most importantly, they’ve done it the old-fashioned way: with excellent songwriting, scorching guitar and fearless genre melding.

The band released a new studio album Black Beehive in 2014. 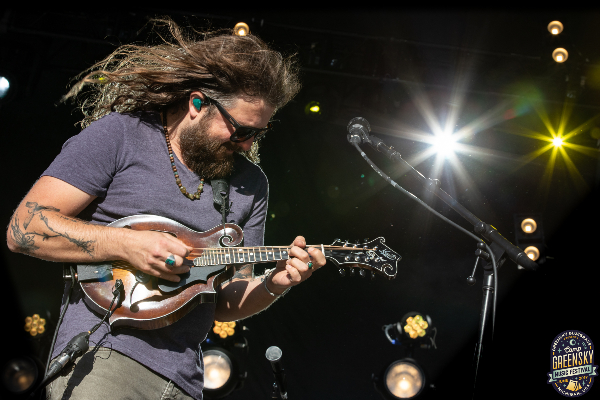 Paul Hoffman is a singer, songwriter, and the mandolin player of the critically acclaimed American musical group Greensky Bluegrass. From humble beginnings, the band quickly became a festival favorite, having performed at such iconic events as Bonnaroo, Austin City Limits Festival, Stagecoach, Telluride Bluegrass Festival, and countless others in addition to headlining sold-out performances at revered venues such as Red Rocks Amphitheater, Ryman Auditorium, and The Chicago Theatre.

“Greensky are hardly strictly bluegrass and, yet, representing the genre for a whole new generation,” claimed Rolling Stone in 2010. Recorded works have landed on several Billboard charts including #1 placement on the Bluegrass charts. 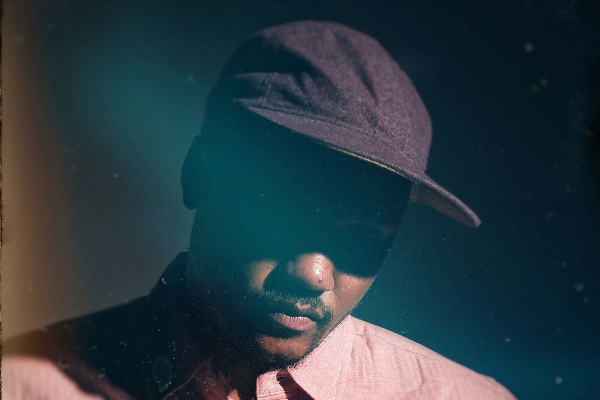 aloha, the latest album from Son Little, the musical nom de plume of LA’s Aaron Earl Livingston, is available now. As previewed with the release of the invisible EP and early single, “hey rose,” which The New York Times described as comprising “bluesy distorted guitar chords, a hint of Latin rhythm and perhaps a distant echo of the Zombies’ ‘Time of the Season’,” aloha blends classic soul and old-school R&B into a timeless swirl fueled by gritty instrumental virtuosity and raw, raspy vocals.

aloha is Little’s first album to be recorded with an outside producer. The result is his boldest, most self-assured statement yet. It’s an ambitious work of vision and reflection, and an ecstatic testament to the freedom that comes from trusting the currents of life to carry you where you belong.

by Level Up Financial Planning, LLC - 8 months ago

by Cursor Magnet - 10 months ago

by Senior Helpers of Northern Colorado - 11 months ago

by Andora Cleaning - 1 year ago

by Ag Grown Media - 1 year ago