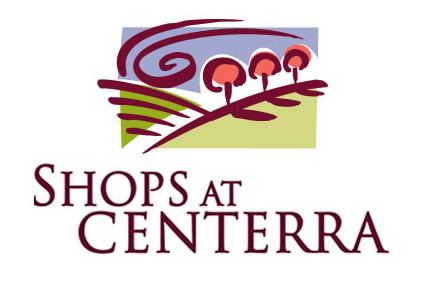 Centerra developer McWhinney has sued its former partners in the Promenade Shops at Centerra, seeking $92 million for alleged fraudulent transactions.

The Denver Post reports that McWhinney won a $42 million judgment against Poag & McEwen Lifestyle Centers-Centerra LLC of Memphis, Tenn., in Larimer District Court, Aug. 15. That was the culmination of a lawsuit filed in 2011.

McWhinney says that assets of the property were fraudulently transferred and that bogus loans were taken out on the property.

Celebration Event for Centerra’s Certification as a Community Wildlife Habitat

The Promenade Shops at Centerra hosts Movies on Main

July 7, 2018 Theresa Rose Entertainment Comments Off on The Promenade Shops at Centerra hosts Movies on Main

LOVELAND – The Promenade Shops at Centerra will continue Movies on Main presented by Candlelight Dinner Playhouse on Friday, July 13, at the Main Plaza. The preshow entertainment will start at 7pm before airing the film, COCO. The […]

Schedule remains for work to begin next year; complete in 2021 NORTHEASTERN COLORADO – The Colorado Department of Transportation opened bids today for the North I-25 Express Lanes: Johnstown to Fort Collins project. Kraemer/IHC was […]