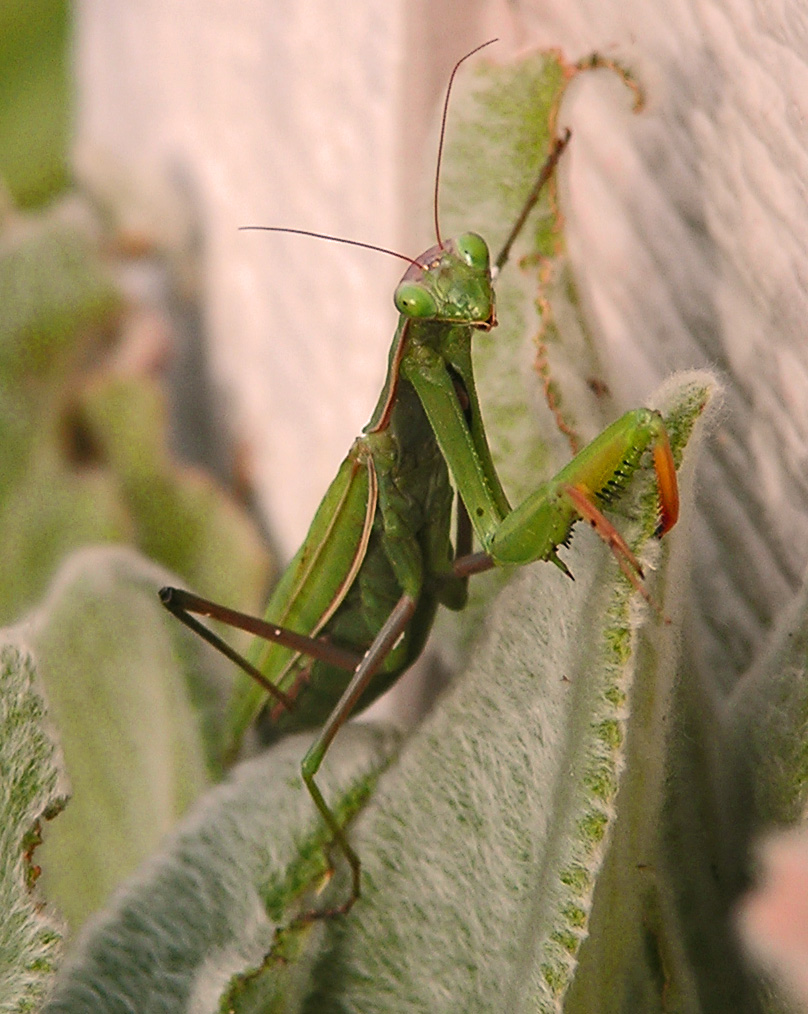 I’ve got a big Bug Hunter in my family. There’s only one thing he likes more than playing with his Transformers and that’s going outside on a bug hunt.

But more, he has bug books and bug posters and big plastic fake bugs and even stencils for drawing bugs. That’s right, it’s bugs, bugs, and more bugs.

But I have to admit that I am not completely sold on bug hunting as an ethical activity. I mean, do bugs have rights?

At least my Bug Hunter has stopped just smashing all the bugs he finds into the sidewalk. Now he makes his capture and puts them in a jar so he can look at the catch. We have even progressed to the point where we let them all go before the day is done. But the bugs may get smashed or lose a leg or lose a wing in the process.

None of this is a surprise, really. When I was a little boy I did the same things. I stepped on ants and spiders whenever I saw them. One time I made my own insecticide out of pickle juice, orange juice, and ketchup to see if I could kill some bugs with it. When I plopped it on the box elder bugs that crawled all over our Illinois home, they died alright.

A little older, I caught butterflies and embraced the heinous policy of killing them in a jar with toxic fumes, then drying them with their wings widespread for my collection. They were pretty but I was kind of being a Grim Reaper of butterflies.

And then there was the period when we moved to Arizona during which I thought I would rid the world of scorpions, turning over rocks and dispensing with my unlucky finds with a stick of doom.

My Bug Hunter now wants to collect bugs too and I find I am discouraging him somewhat, despite my past experience. I have more sympathy for the bugs.

However, the thing my young Bug Hunter and I agree on is that bugs are very, very interesting. If you look at them closely, you see things that look like Science Fiction monsters. Only these aren’t imaginary, they are very real — and tiny, thankfully.

Can you imagine if our bugs were bigger? Would bugs play by the rules? A quote I’ve always remembered from the great remake of the movie “The Fly,” comes as the guy turning into a fly asks his horrified girlfriend if she had ever heard of “insect politics.” “Insects… don’t have politics,” he says with dread.

I’m sure there are also plenty of farmers and gardeners out there who wouldn’t blink an eye at eradicating some bugs. I wouldn’t mind eliminating the yellow jackets that build nests in our eaves every summer. Mosquitoes are pretty irritating too and spread disease at that. Some bugs could be called our enemies — just ask the people losing their crops to locusts.

But bug hunting for sport goes someplace else other than protecting crops or warding off disease. It’s just for fun.

My young Bug Hunter today isn’t much different than the bug hunter I was years ago. The difference now is that I’m being a bug-hunter with him and instead of wielding a net and a jar, I am wielding a camera.

When we find a cool bug, I get my camera out and get to work, then share the results immediately — that’s one of the beauties of digital photography.

My Bug Hunter has become pretty interested, especially when I show him how we can blow the pictures up and see the fine details. Even butterflies look pretty weird when you magnify the image. And that’s where I want to go with our bug hunting — to look at the details without putting them into a collection jar.

Tim Van Schmidt is a writer and photographer based in Fort Collins. Check out his YouTube channel: “Time Capsules by Tim Van Schmidt.”