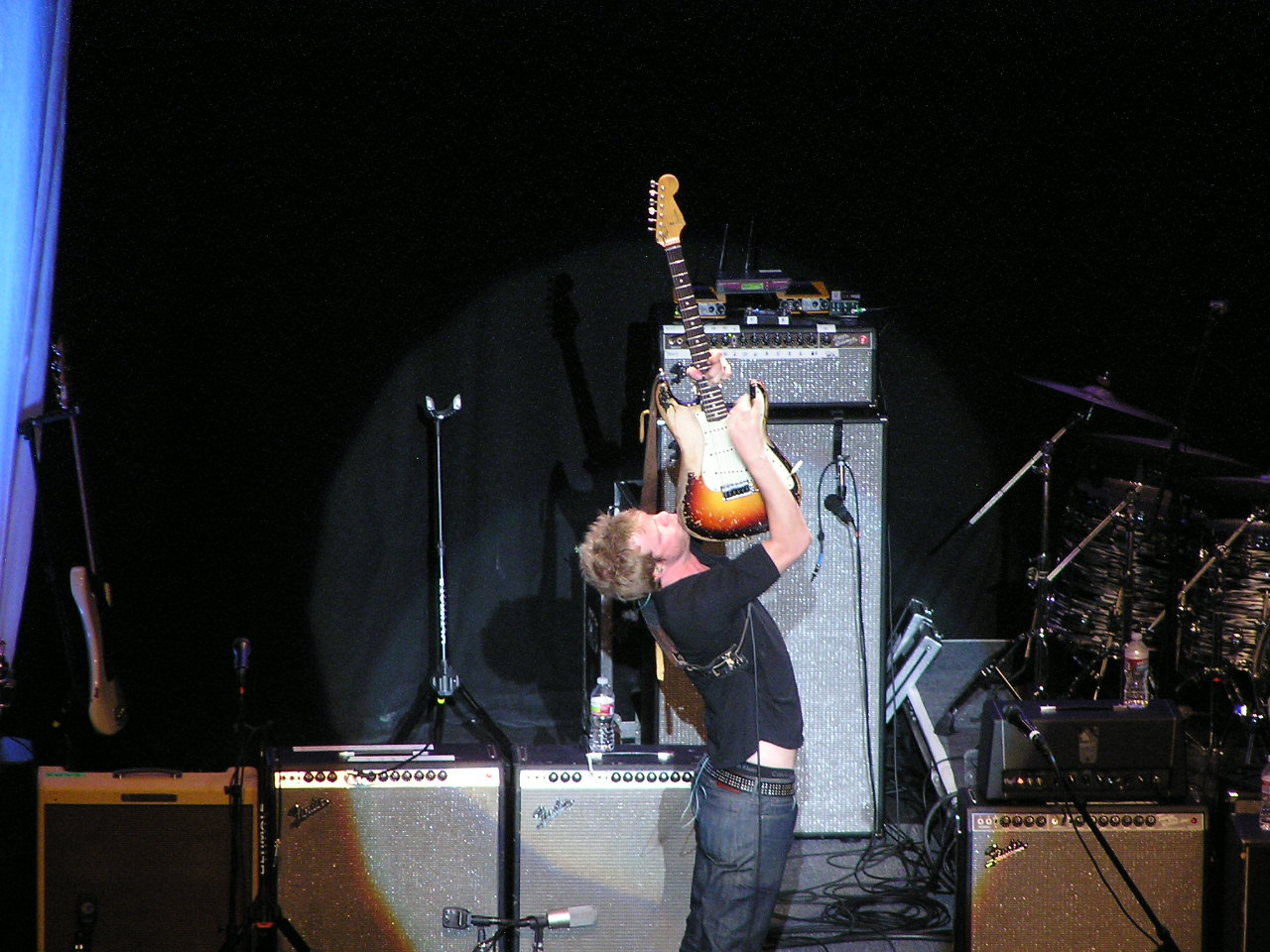 Last season at The Lincoln Center saw one of the most raucous shows in memory at Fort Collins’ venerable performing arts center.

The show was Take Me to the River and featured a whole stage full of New Orleans musicians who knew exactly how to make the crowd move. And the crowd did so, dancing in place or even joining the tuba player in a conga line that wound all over The Lincoln Center floor. Looking around the venue that night, I saw many, many people having a great time.

Now, with the intensity of COVID-19 virus concerns continuing unabated, it doesn’t look like we can expect any conga lines at The Lincoln Center any time soon.

But The Lincoln Center is far from being just a dance hall. Since 1978, the facility has brought the riches of touring arts groups of all types to Fort Collins including dance, musicals, children’s shows, and concerts of all types.

And in 2020, The Lincoln Center is raising the curtain again on a season tempered by virus precautions but as diverse and compelling as ever.

I saw my first show — Leon Russell with The New Grass Revival — at The Lincoln Center shortly after moving to Fort Collins in 1980. The venue had already hosted bands like The Talking Heads, U-2, and Missing Persons, so I knew its schedule was one to keep in mind. Next, I found myself working security by the dressing room doors for a George Thorogood and the Destroyers concert – and when those guys came out to take the stage, they certainly looked like they were from out of town.

Since then I have seen countless great performances at The Lincoln Center, including shows by Willie Nelson, Peter Tosh, Bruce Cockburn, Lyle Lovett, Rosanne Cash, Suzanne Vega, The Roches, and many others. I got to learn about both dance groups and classical music groups by patronizing those specialized series. And we took our daughter and friends often to the kids’ shows.

As a longtime and ardent live music fan, I can’t express my appreciation enough for the opportunities The Lincoln Center has offered over the years.

The opportunities that are coming are in keeping with The Lincoln Center’s efforts to keep Fort Collins artistically inspired.

My wish list for the upcoming season includes the political comedy of The Capitol Steps on October 4, which should be a real hoot this election year. The Queen’s Cartoonists perform live to vintage cartoons on February 13. The Jazz at Lincoln Center Orchestra (from that other “Lincoln Center” in NYC) featuring Wynton Marsalis plays on February 18 and electric blues-rock icon Kenny Wayne Shepherd performs on March 26.

But the one I most look forward to is The Kronos Quartet on April 13. I saw the group at The Lincoln Center years ago and it was perhaps the most challenging and satisfying classical music-based concerts I have ever seen.

Check out The Lincoln Center’s full 2020-2021 season on their site, www.lctix.com. Single seats go on sale starting on August 26. They also have a full page devoted to the extensive protocols the Lincoln Center is putting into place to keep patrons safe and healthy – and the building seems especially suited for just such precautions.

Conga lines this season at The Lincoln Center? Not possible. Cool and interesting shows? Most definitely.

Tim Van Schmidt is a writer and photographer based in Fort Collins. See his tribute to the Lincoln Center, “Lincoln Center Memories,” featuring program covers from multiple seasons, on Youtube at “Time Capsules by Tim Van Schmidt.”