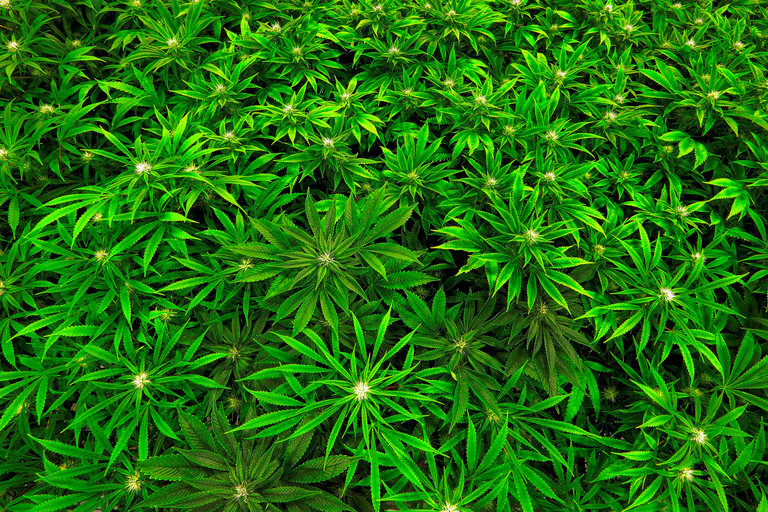 While the Colorado Department of Transportation (CDOT) has worked to eliminate marijuana-impaired driving since recreational legalization in 2014, Colorado has continued to see cannabis-involved traffic crashes and fatalities. In 2018, 13.5 percent of drivers involved in fatal crashes tested positive for cannabis.

To confront this ongoing challenge, CDOT launched The Cannabis Conversation, a two-year, statewide initiative to engage Coloradans in a meaningful discussion about marijuana-impaired driving. This effort was also used to gain information on the public’s attitudes, beliefs and behaviors on the topic.

The purpose of this first-of-its-kind campaign, which wrapped up in late 2019, was to ultimately help CDOT develop fresh strategies, messages and solutions that would better resonate with cannabis consumers, as well as influence decision-making when it comes to marijuana-impaired driving.

CDOT connected with more than 18,000 Coloradans through in-depth surveys, public meetings and focus groups to learn how to best cater messaging, outreach, and education based on consumers’ perspectives. CDOT gained valuable insights through self-reported behavior from consumers, including the following key takeaways:

“We talked online, and in-person, to thousands of marijuana users across Colorado,” said Sam Cole, CDOT traffic safety communications manager. “We learned how different groups of people respond to different types of messages and will use that knowledge to try to influence people to make smart choices. After all, there is no ‘typical’ marijuana consumer.”

An important takeaway was challenging cannabis consumers to rethink the choice of driving under the influence, and how it unnecessarily puts others at risk. Those skeptical about the risks associated with cannabis-impaired driving responded to campaigns that invoked feelings counter to their deeply held beliefs — that driving after consuming is solely a personal decision.

CDOT is now applying these insights to their campaigns. The agency is currently developing a series of PSAs based on a concept vetted and chosen by the public. CDOT continues to work closely with dispensary companies, a trusted voice for consumers, with in-store educational collateral and budtender training. The state is also making strides in more cooperative and comprehensive data collection.

More states each year legalize recreational and medical cannabis, and CDOT hopes its takeaways from The Cannabis Conversation will help others in transportation, law enforcement, prevention and academia learn how to effectively approach impaired driving education and awareness.

Safe transportation infrastructure is essential for emergency first-responders and freight drivers as Colorado navigates the COVID-19 pandemic. With that in mind, road maintenance and construction continues on CDOT projects using social distancing and other health safety measures to reduce COVID-19 exposure on the worksite. The Colorado Department of Public Health and Environment announced guidelines for construction activities. The public is urged to join the campaign for #DoingMyPartCO by practicing social distancing, wearing face masks, staying at home when possible, and avoiding nonessential travel. With fewer vehicles on the roads, CDOT crews will be able to work more efficiently and safely.

In early 2019, CDOT announced its Whole System — Whole Safety initiative to heighten safety awareness. This initiative takes a systematic, statewide approach to safely combine the benefits of CDOT’s programs that address driving behaviors, their built environment, and the organization’s operations. The goal is to improve the safety of Colorado’s transportation network by reducing the rate and severity of crashes and improving the safety of all transportation modes. The program has one simple mission—to get everyone home safely.

CDOT has approximately 3,000 employees located at its Denver headquarters and in regional offices throughout Colorado. CDOT manages more than 23,000 lane miles of highway and 3,429 bridges in Colorado. CDOT also manages grant partnerships with a range of other agencies, including metropolitan planning organizations, local governments and airports. It also administers Bustang, the state-owned and operated interregional express service. Gov. Polis has charged CDOT to further build on the state’s intermodal mobility options.

by Sparge Brewing - 7 hours ago

by Sparge Brewing - 7 hours ago