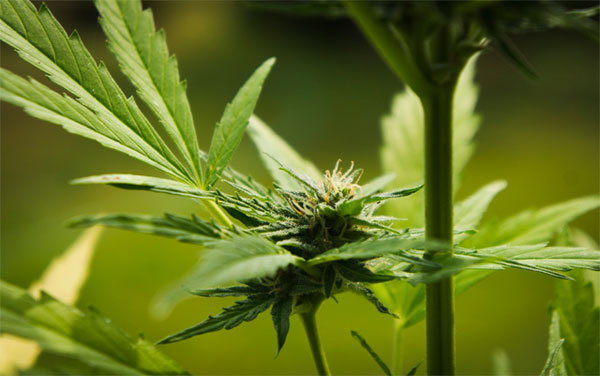 It has been revealed that ECS Brands is set to facilitate growth in the hemp products market after acquiring 10,000 square feet of research and development facilities from Dean Foods. This is part of its continued expansion and will enable ECS Brands to further establish itself within this regulated market.

Due to ongoing growth and success, ECS found that the previous facility it was using was no longer adequate. This was prior to the construction of its cutting-edge cGMP lab. ECS Brands plans to become a huge player within the hemp-based products industry and has expressed excitement about the future.

Leading the group is hemp industry veteran and Elixinol co-founder Arthur Jaffee. He said, “This is an exciting time for ECS. We have been working tirelessly on numerous groundbreaking hemp and CBD innovations that we are sure will completely disrupt the industry, set new standards for quality, and push the industry forward.”

Jaffee went on to say that a lot of research had gone into its brands, ingredients, and products. He said that the new facility came at the ideal time, as this was a period where increased research and development will take place in relation to the food side of hemp. Jaffee said that they were focused on the reinvention of hemp protein so that people could enjoy more benefits and boost health and wellbeing.

State of the Art Equipment

It has also been confirmed that it is not just the facility itself that ECS will be making use of, but also state of the art equipment, which includes sensory testing capabilities. Jaffee said that there were many innovations that were currently being developed. He also said that ECS had an ever-growing portfolio of patents that were either pending or completed.

According to Jaffee, some of the patents relate to the company’s Quantum Molecular Partitioning technology, which they are also very excited about. Jaffee described this is a breakthrough in water-based extraction and refinement and said that it would be used to purify plant elements that could then be used in food products.

Growth as an Innovator in Hemp Products

The use of this huge facility coupled with its cutting-edge technology means that ECS can continue its growth as an innovator in the hemp products industry. The company already has years of experience when it comes to plant-based science and the health of the endocannabinoid system. The latest measures will help the company to develop its products and services further, thus further aiding its growth and development.

Committed to Ongoing Research and Development

The company is committed to further expanding its research into the food-side of hemp, which it believes can ultimately provide more people with access to health and wellness products. With the addition of the new space from Dean Foods, along with the cutting-edge technology that comes with it, the company hopes to be able to expedite its research and development to speed things up.