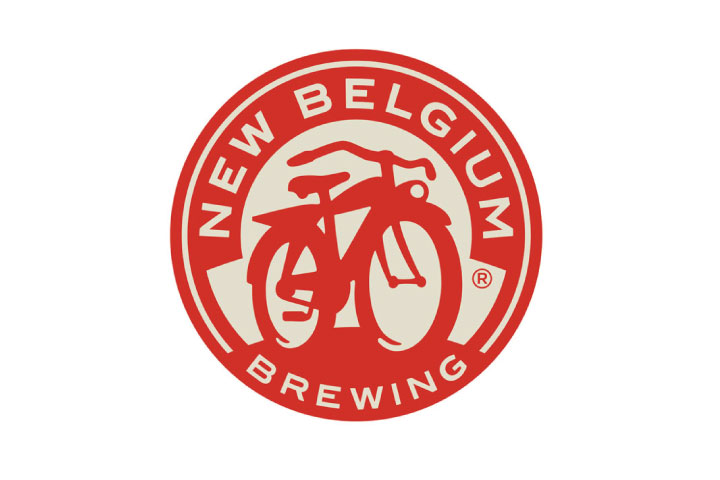 “We’re excited for another great line-up of films for the Bike-In Movies at New Belgium,” said Wolverine Farm Press Founder and Publisher, Todd Simmons. “It’s a great way to wind down the summer and raise money for a good cause–local publishing and community building.”

The Bike-in season opens Thursday, August 9th with “Game Night,” followed by the original “Footloose” on August 16th and finishing with “Black Panther” on August 23rd. Attendees are encouraged to bring a chair or blanket, food trucks will be present, and outside alcohol is prohibited. Admittance is $2 and beer proceeds benefit Wolverine Farm Publishing. Doors open at 6:00 when the music begins and movies begin at dusk.

Taco Stop and Walrus Ice Cream will be at each show, joined by an additional rotating food truck.

For the August 9th screening, New Belgium’s Sour Saison Pop-Up Blending Station will be action. Guests are invited to check out our traveling bar to blend their own Sour Saison. New Belgium will provide samples of our Saison beer base alongside a sour beer base for custom beer creations.