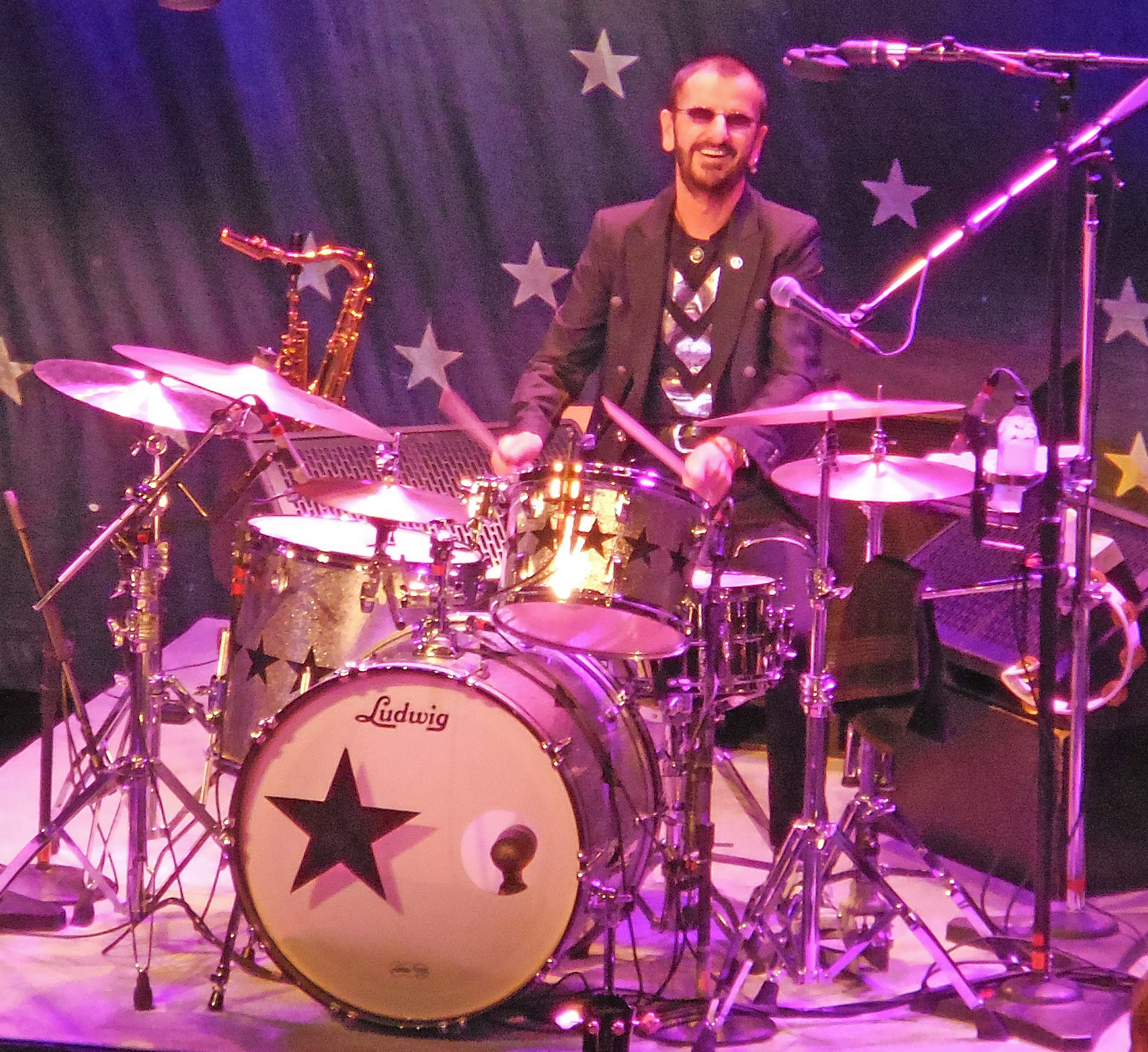 The last party I attended in Fort Collins before the virus shutdown was a Beatles party. It was at the home of a friend who had been a big Beatles fan when she was young. She had been a member of The Beatles Fan Club and saw the group at Red Rocks in 1964.

I also have been a lifelong Beatles fan and I brought all of my stuff along to the party. We looked through old Beatles magazines, books, and even stacks of Beatles bubble gum cards.

But the most fun was getting out all of our old Beatles records — yes, vinyl versions – to spin great tune after great tune. It was a feast of melodic, upbeat music with those great familiar voices.

Of all the great Beatles recordings out there, the one that currently sticks in my head is from perhaps the band’s greatest album, Sgt. Pepper’s Lonely Hearts Club Band and that is “When I’m Sixty-Four.” There’s a reason for that — this year on June 8 I turned sixty-four.

The picture The Beatles painted of turning sixty-four was certainly quaint — knitting sweaters by the fireside, digging weeds, scrimping and saving for a holiday, grandchildren on the knee. I’ve been doing some of that for sure. But there’s a lot about my “sixty-four” that doesn’t look anything like The Beatles’ version.

I’m living at the foot of the Rocky Mountains. My grandsons are halfway across the world. I don’t stay out until quarter to three. And my holiday was canceled due to a worldwide pandemic. Every day I am walking in the sunny foothills and wonder – what’s next?

But I’m not complaining, really – that’s just the story of my time.

But there is something that is the same about my sixty-four and theirs and that is love. And I don’t mean that hot, passionate young love but rather the love that deepens over many years. In their song, The Beatles imagined what love would be like over the long term, not only sharing the work and duties of everyday life but also Valentine’s and the occasional bottle of wine.

The song “When I’m Sixty-Four” approached all this with certain wry humor but also with a sense of comfort. Now that I have arrived, I feel both.

Over my photo career, some of my proudest moments came when I photographed some Beatles — I snapped Paul McCartney in Philadelphia and Ringo Starr in Denver. And at the recent Beatles party the records we played still sounded great.

But as great as The Beatles were – and how right-on they were on a lot of things — the greatest thing in my life is that long term relationship. My wife and I will celebrate 40 years together this year and if by chance, I am out late, she doesn’t lock the door.

Tim Van Schmidt is a writer and photographer based in Fort Collins, Colorado. Listen to original interviews of international musicians on his Youtube channel: “Time Capsules by Tim Van Schmidt”