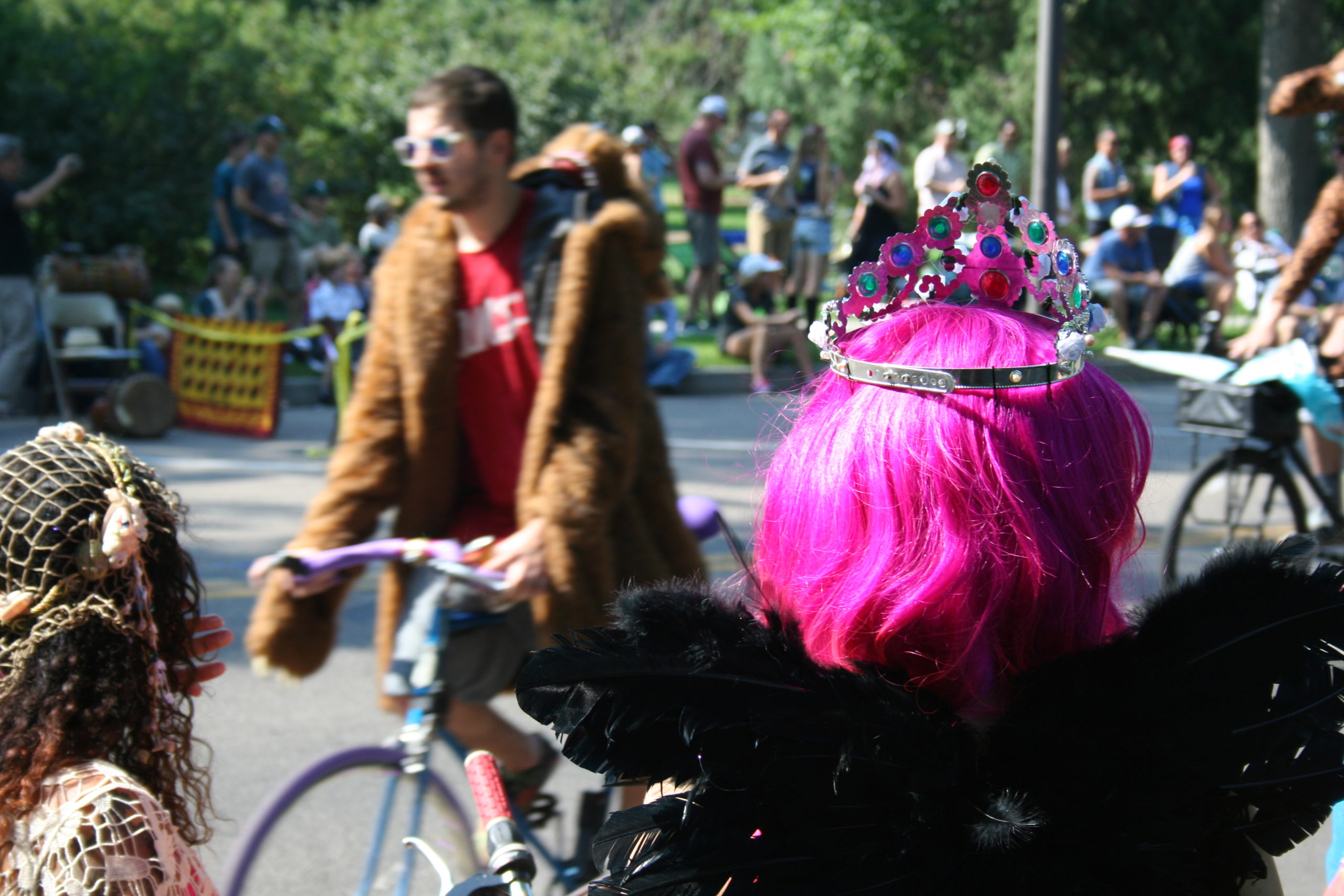 Thousands of people in Fort Collins dressed in their crazy attire, hopped on their bikes, and rode a route around town for hours in the annual Fort Collins Tour de Fat.

“It’s like a cross between Mardi Gras and Fort Collins’ own town personality,” said Mary Haynes. “I love it. I come every year.”

Proceeds from Tour de Fat are estimated to exceed $5 million since it began. It is expected to generate more than $600,000 this year alone for non-profit partners.