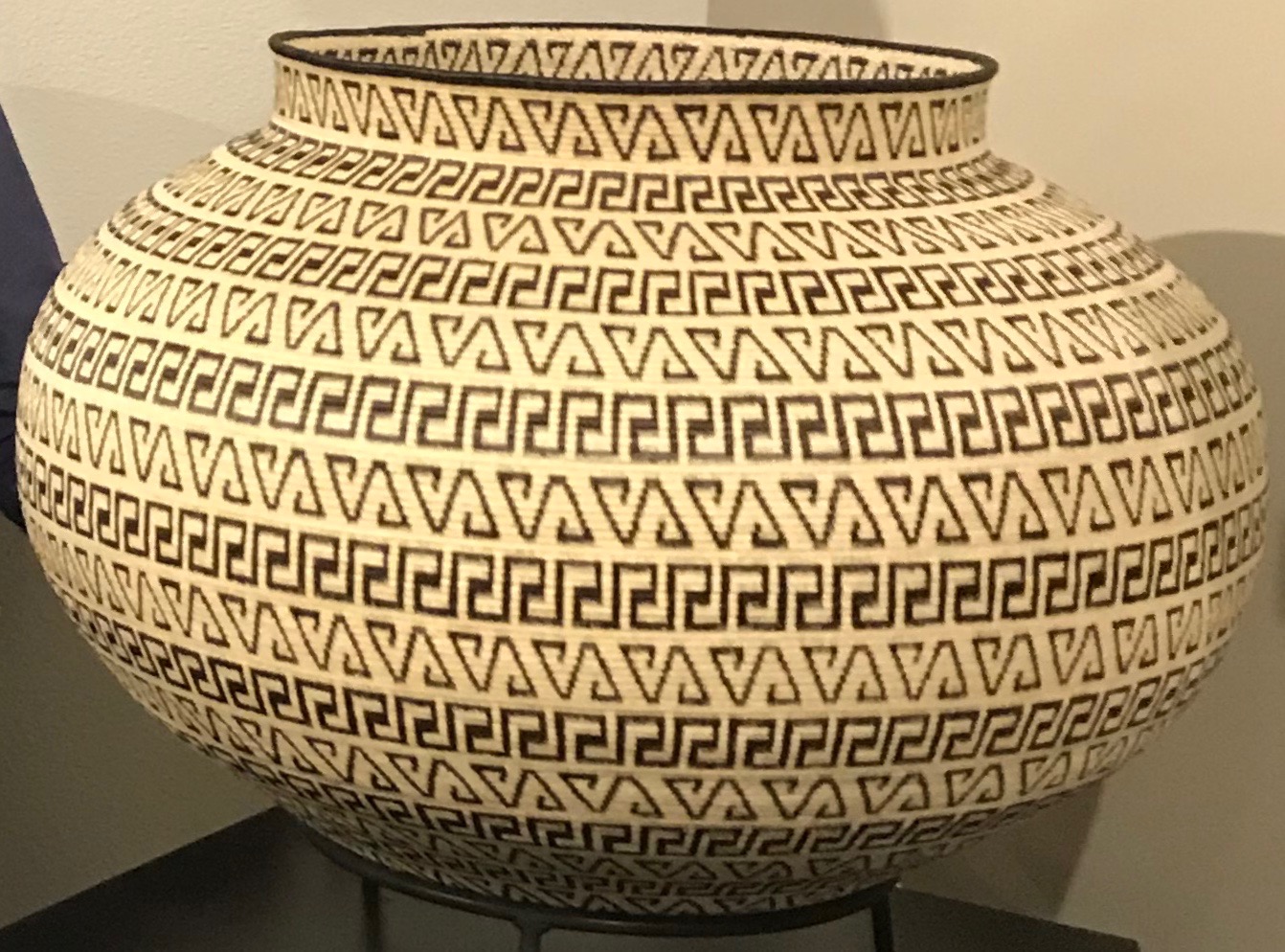 Global Village Museum of Arts and Cultures in Fort Collins

Museums can be intimidating: especially big ones. “I’ve never been to the Louvre but I’ve been to almost every other small museum in Paris,” Gayle Warner, executive director of the Global Village Museum of Arts and Cultures in Fort Collins said. She is a perfect fit for her job at this vibrant small museum in the heart of Fort Collins.

Located at 200 West Mountain Avenue, close to the center of town, the museum is a sometimes overlooked gem of a place where lovingly curated exhibits, largely from the collections of local people, come to life. The museum was established in 2006 by artist and collector the late Jeanne Nash, and moved to its current location in 2011. The recently opened exhibit, Central America: Bridging Cultures is a stunning example of what can happen when local residents come together to share their passions and possessions.

“My house is empty,” said Seraina Gessler, native of Switzerland and long-time Fort Collins resident who is currently sharing many of her treasured items, mostly from Panana, for the benefit of museum visitors.

She and her husband, Johannes have been to Panama several times to visit the needle workers and basket weavers whose works they have collected. It all started five years ago when they fell in love with a large woven basket at a shop in Santa Fe. “It was so beautifully done that from a distance we thought it was a piece of pottery,” Seraina said. They became curious about the maker and went to Panama to meet her—and to add to their collection. Since that time they have made several visits and formed friendships with the makers.

These days the Gesslers own dozens of baskets and have learned how the indigenous Wounaan and Embera groups strip and dye leaves from the top of black palm trees to create their baskets.

A retired Colorado State University engineering professor, Johannes came by his interest in the Panama Canal quite naturally. He and Seraina spent long hours starting in February researching the history of the canal, and their findings, in the form of photos and write-ups, are an important part of the Central America exhibit.

Located in the main gallery, the show illustrates the rich artistry and cultural diversity of Guatemala, Nicaragua, Costa Rica, Panama, Belize and El Salvador through items shared by 40 local residents. “It’s the personal experiences shared by members of the community that make the museum unique,” Warner said. She explained that every exhibit is a collaboration among donors and volunteers who work together to bring an exhibit to life.

The Central American exhibit will run through September and will feature several events including free admission 6- 9 p.m. the first Friday night of each month and talks on Panama and the Canal Zone (July 16), the threatened birds of Central America, (Aug. 20), and on September 17 the current surge of Central American asylum-seeking migration to the United States, describing the decades of conflict and economic underdevelopment in the region, specifically in the northern triangle: El Salvador, Honduras and Guatemala.

Global Village Museum will be part of a Day of the Dead citywide celebration in October depicting the cultural fabric of the Fort Collins community.

The museum is open from 11 a.m. to 5 p.m. Tuesdays through Saturdays. Admission is free to members, $5 for adults and $3 for seniors 62 and older.