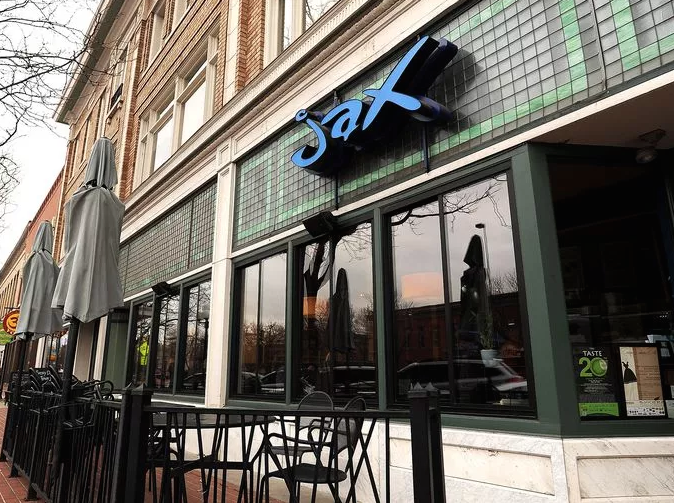 The Big Red F Restaurant Group is working to bring the award-winning gluten-free fried chicken restaurant The Post to the City. The chicken dinners will be available for pre-order and takeout only.

“We opened the first Post in Lafayette in 2014 and we now have four locations,” said Big Red F founder and chef Dave Query. “For a few years now, I’ve been looking for a brick-and-mortar space in Fort Collins for a Post, but in the meantime, we want to bring this chicken party to our friends in FoCo starting with these Sunday dinners Jax,” Dave said.

The recipe for The Post’s fried chicken was created by Chef & Partner Brett Smith after researching fried chicken for years by eating it all across the country. The recipe begins with utilizing humanely raised, fresh all-natural chicken brined for hours in milk, covered in a seasoned gluten-free flour blend, and then pressure fried. Additionally, the chicken is available in classic or doused in rippin’ Nashville Hot sauce served with house pickles and gravy.

The fried chicken is available with a multitude of side dishes as well as 32-ounce growlers of Post craft beer available at one for $10 or three for $25. The beer selections include Townie (Easy Drinkin’ IPA), El Corn (Amber Lager), and Dry Stout.

Orders for the Post fried chicken at Jax are required to be placed by Friday at midnight to be picked up the following Sunday from 3 pm to 5 pm.

For more information regarding The Post fried chicken being served at Jax Fish House, including to order, visit: https://www.exploretock.com/jaxfortcollins or call 970-682-2275