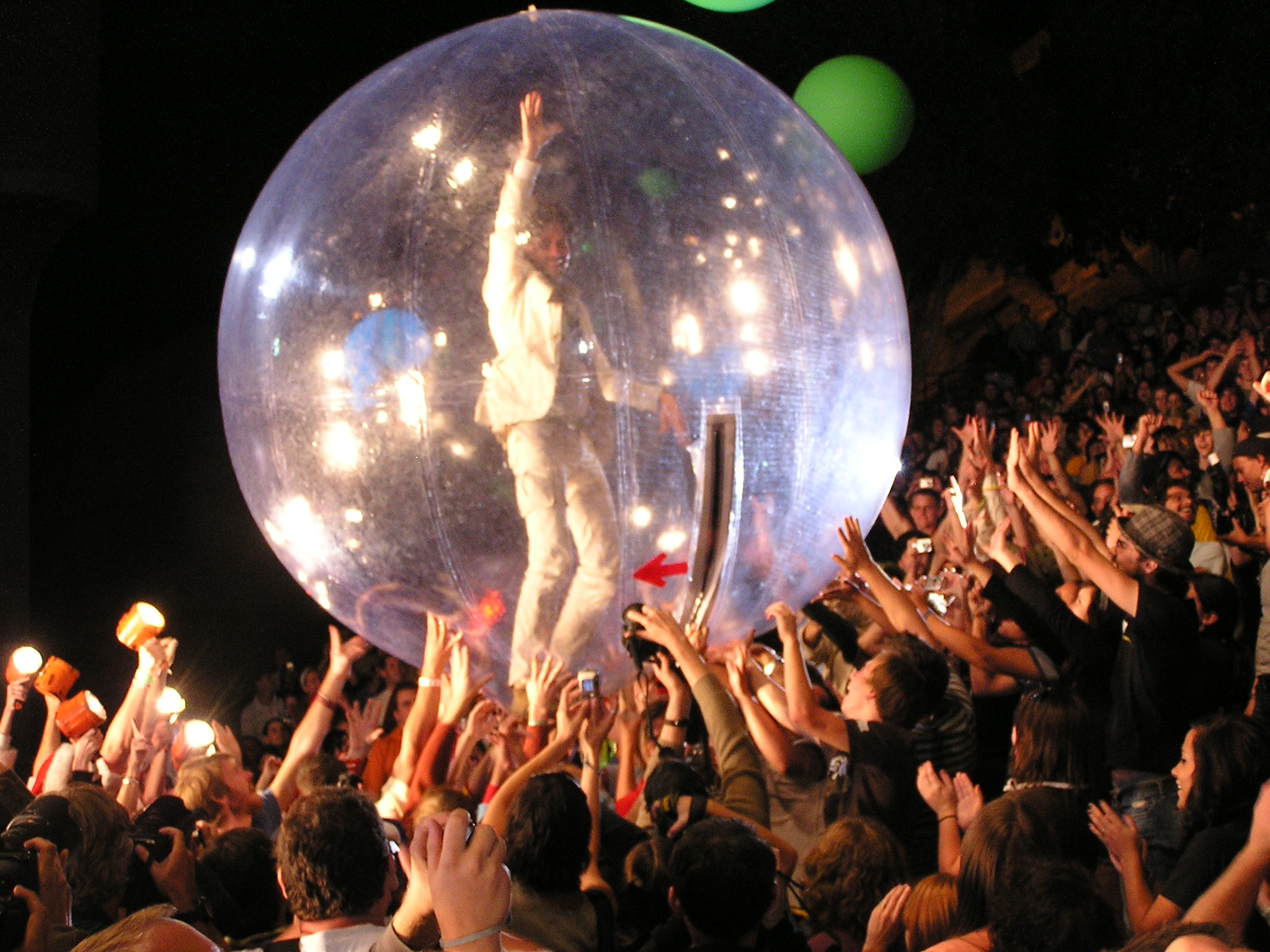 Just about now, I should be sitting in the stands at Red Rocks, looking out over Denver in the distance, maybe watching some storm clouds skate across the sky, the moon rising above the monolithic stone jutting into the night.

But more, I should be grooving to the music of Derek Trucks and Susan Tedeschi at Red Rocks. The Tedeschi Trucks Band was my choice this year for my annual trip to the storied concert venue just above Denver. They were scheduled for two nights and I wanted to go on July 31 — that would be the 50th anniversary of the first rock concert I saw, in Phoenix, in 1970.

Anniversary or not, it wasn’t meant to happen in this world full of the COVID-19 virus.

That’s too bad because Red Rocks is one of the finest concert venues in the world — fans know it and artists make special provisions to play the place. Just go down to the Red Rocks Visitor Center and see the film they often play there with big name after big name artists testifying to the pleasure of playing there.

One of my frequent concert companions says everyone should go to Red Rocks at least once a year — at least everyone who loves live music.

My first show at Red Rocks was in 1981, featuring Jefferson Starship and .38 Special. My wife and I had just moved to Fort Collins and I was working at Rocky Mountain Records. My new work friends were going to the show and invited me. I had never heard of Red Rocks and that first time I walked into the amphitheater was just an awesome moment.

Since then, I have seen countless great shows at Red Rocks — a quintessential experience with The Grateful Dead, a challenging, artful journey into darkness with Radiohead, a very satisfying classic rock double bill with Steve Miller and Joe Cocker, many rocking times with Tom Petty and that recent performance by David Byrne that dispensed with all of the stage and technical trappings, playing on a big, open stage. I could name more — many more  — like Robert Plant, Peter Gabriel, The Kings of Leon, A Perfect Circle and…

Perhaps some of the most fun I had at Red Rocks was photographing the Monolith Festival, an event that returned over several years sporting five stages on the Red Rocks grounds and featuring some of the coolest upcoming bands on the circuit.

I’ve seen some bad shows at Red Rocks too. For instance, there was that night of horrific wind and rain that ruined a No Doubt/Weezer show – – they put rubber mats on the stage floor and squee-geed the water between songs.

Then there was that mangled appearance by The Flaming Lips that pitted their wealth of gear against the power source and kept blowing the sound throughout the show. (Fortunately, I saw a full Lips show a few years later at Monolith.)

Still, over decades of experiences, there’s no doubt in my mind that Red Rocks remains a great place to go.

And that’s what I have to remember as I wait out the virus. The Tedeschi Trucks Band dates from this year have been re-scheduled for 2021 — the good memories of the past will have to help me look forward to the future.

Tim Van Schmidt is a writer and photographer based in Fort Collins. Hear his interviews with international musicians on Youtube at “Time Capsules by Tim Van Schmidt.”