The Burroughs chose to record “You Are My Joy” and “1968,” two songs that have been resonating strongly with audiences at live performances. “‘Joy’ is always a crowd favorite at our live shows,” said lead singer and songwriter Johnny Burroughs. “We love hearing folks sing along with the chorus.” “1968” takes a more serious tone, reflecting on how current events echo the tumultuous landscape of the 1960s. Each track offered the band a chance to explore extended sonic possibilities that are not always achievable in a live setting.
Both singles were recorded at Mighty Fine Studios in Denver with engineer and owner Colin Bricker. Bricker also tracked, mixed and mastered Sweaty Greeley Soul. Mighty Fine Studios has recorded a variety of local and national musicians, including Ron Miles, Brian Blade’s Mama Rosa, and DeVotchKa.
Renowned drummer Jim White served as the producer of the new singles. White, a personal friend and mentor to many of the band’s members, is an active performer who has recorded and toured with Maynard Ferguson, Alison Krauss and Union Station, Crystal Gale, Terell Stafford, Chris Potter, Annie Sellick, and many others. “Jim was such a valuable resource as we were rehearsing and recording,” said Mary Claxton, drummer for The Burroughs. “His endless knowledge of music history brings such a depth to our songs that has helped us all improve as musicians.” 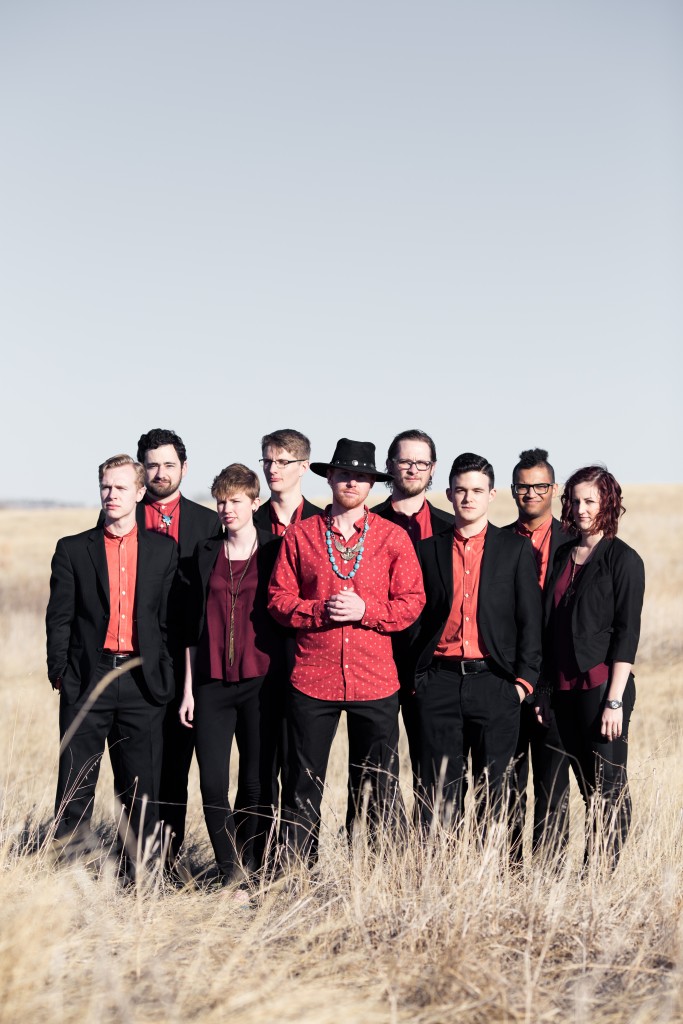 Something From the Farm

September 30, 2015 admin Food Comments Off on Something From the Farm

Open since 1998, and operated by four generations of the Dory family including Jon and Lisa, along with Jon’s parents Zane and Margaret, Something From the Farm invites the community to come celebrate fall, farm […]

“WHAT IS THE IMPORTANCE OF MUSIC TO OUR SOCIEITY?”

December 1, 2014 admin Uncategorized Comments Off on “WHAT IS THE IMPORTANCE OF MUSIC TO OUR SOCIEITY?”

Will Trask Drums, Percussion, Backup Vocals Jaden Carlson Band “The importance of music in society is it’s one the most effective ways to express art on a bigger level. Music is so marketable and easy […]

By Molly McCowan In an age of sugar-pop sex symbols and rappers stealing beats from ‘80s New Wavers, Queens of the Stone Age swaggered into Denver’s Ogden Theatre on April 8 to show fans just […]