Fort Collins musician Brent Cowles has enjoyed a level of success many of his contemporaries only dream about. As the brains and voice behind indie rock band“You, Me & Apollo,” Cowles has toured nationally with the likes of Imagine Dragons and Brandi Carlile, but felt a need to give something back. This need drew him to a place about as far from the spotlight as you can get—Awake, Uganda. Brent met Joe and Maureen Brotherton, owners of Doe Bay Resort, while performing at their annual Doe Bay Music Festival in Washington State several years ago.
They kept in touch, and Brent became intrigued by one of their philanthropic endeavors – improving the quality of life in the village of Awake, Uganda. The Brothertons have travelled to Uganda for the past eight years to organize service projects, including the very successful eradication of polio in the town.
This year’s project, scheduled for March, is entitled The Seattle Awake Music Exchange (SAME). SAME in collaboration with the Achon Uganda Children’s Fund (AUCF), will sponsor Brent and two Seattle musicians to travel to Uganda and establish a musical dialogue between the cultures, in addition to delivering the annual service offerings. 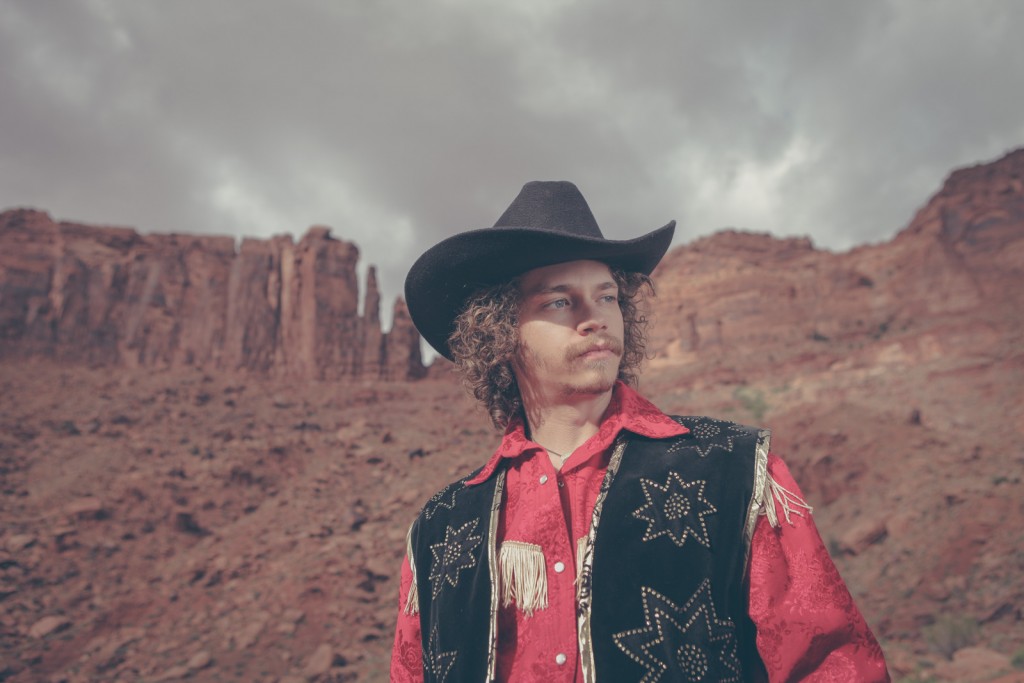 Scene recently spoke with Brent about the project.
Scene: This is a unique project for any musician. How’d you get involved?
BC: The Brothertons shared stories and photographs from their previous trips to Uganda, and I was shocked how the village was in such dire need of the most basic human survival resources – such as water. I’m a pastor’s kid, and my family has always been focused on helping those in need. My parents instilled strong morals and values that I still hold today. As a result, if I have the ability to help another person, I will. One of the other musicians involved in the project said something that really put it into perspective. She said, “Music can be such a self-indulgent thing, and this is a way to change that dynamic.” I immediately realized that this was what I wanted to be a part of.
Scene: How does the project work?
BC: SAME is funding all of our travel expenses, and we’re raising money to purchase things like mosquito netting, AFRIPads, etc., that we’ll donate to the village. We’re bringing our instruments, and hope to connect with local musicians to share and play music from both cultures. We also hope to connect with the Youth Passionate Organization (YPO), which teaches local children how to play instruments, and provide whatever assistance we can. A video crew will film all of the activities, so we’ll have a visual to show what’s been accomplished and what’s still needed.
Scene: When can we expect some new music from you?
BC: We’ve been working on new material for a while now and plan on releasing it in the next few months, so stay tuned!

On January 7, a light went out in Fort Collins. Andrew Lawrence Stellmack, a 31-year-old female illusionist, artist, friend, and son, lost a short battle with a rare and aggressive form of cancer. In Northern Colorado, just being a gay drag […]

Eddy Out at The Paddler’s Pub

May 2, 2015 admin Bikes, Local Culture, Arts & Community Comments Off on Eddy Out at The Paddler’s Pub

What do 7000 rafters know that most of Fort Collins doesn’t? Not only that rafting the wild and scenic Poudre River is an amazing summertime activity in our spectacular town, but that afterwards they can […]

By Charlie Englar First impressions are always a funny and fickle thing, but local musician Ray Tait knows how to knock one out of the park. Meeting at the Steakout Saloon in Fort Collins on […]