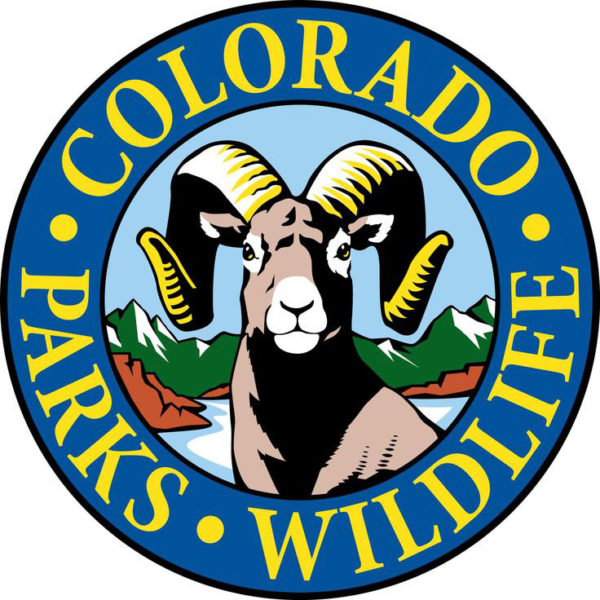 For 2017, successful rifle season buck hunters in Larimer County Game Management Units 7, 8, 9, 19, 191, and 20 are required to bring in their animals for testing. CPW also has sample submission requirements for GMUs around Meeker and Montrose. In all, 20 units have been targeted by CPW for testing in 2017. See CPW’s website for a complete listing of mandatory testing units.

“This is a new program, so we understand some hunters may have forgotten to bring in their animals,” said Area Wildlife Manager Ty Petersburg. “Hopefully word will get out and we’ll have a higher turnout for the third and fourth seasons.”

Mandatory CWD test submissions have not been required in Larimer County for some time. The revival of mandatory testing came about because voluntary submissions have not provided enough samples to accurately track the disease in recent years. To improve survey data, this year CPW started a rotating system to monitor CWD trends in affected herds throughout the state. The plan is to require submissions in some units each year. Different units likely will be targeted for testing next year.

Rebecca Ferrell DENVER — Colorado Parks and Wildlife reminds anglers that it’s time to get ready for another season of fishing. Coloradans and non-resident visitors can purchase a 2018 annual fishing license now either online, at […]

Splash-In for Play it Safe on the Poudre

August 23, 2018 Theresa Rose Events Comments Off on Splash-In for Play it Safe on the Poudre

Hailey Groo, Poudre Heritage Alliance FORT COLLINS (August 20, 2018) – What do you get when you partner a National Heritage Area and a Federal Credit Union – an increased awareness of river safety and heritage! […]