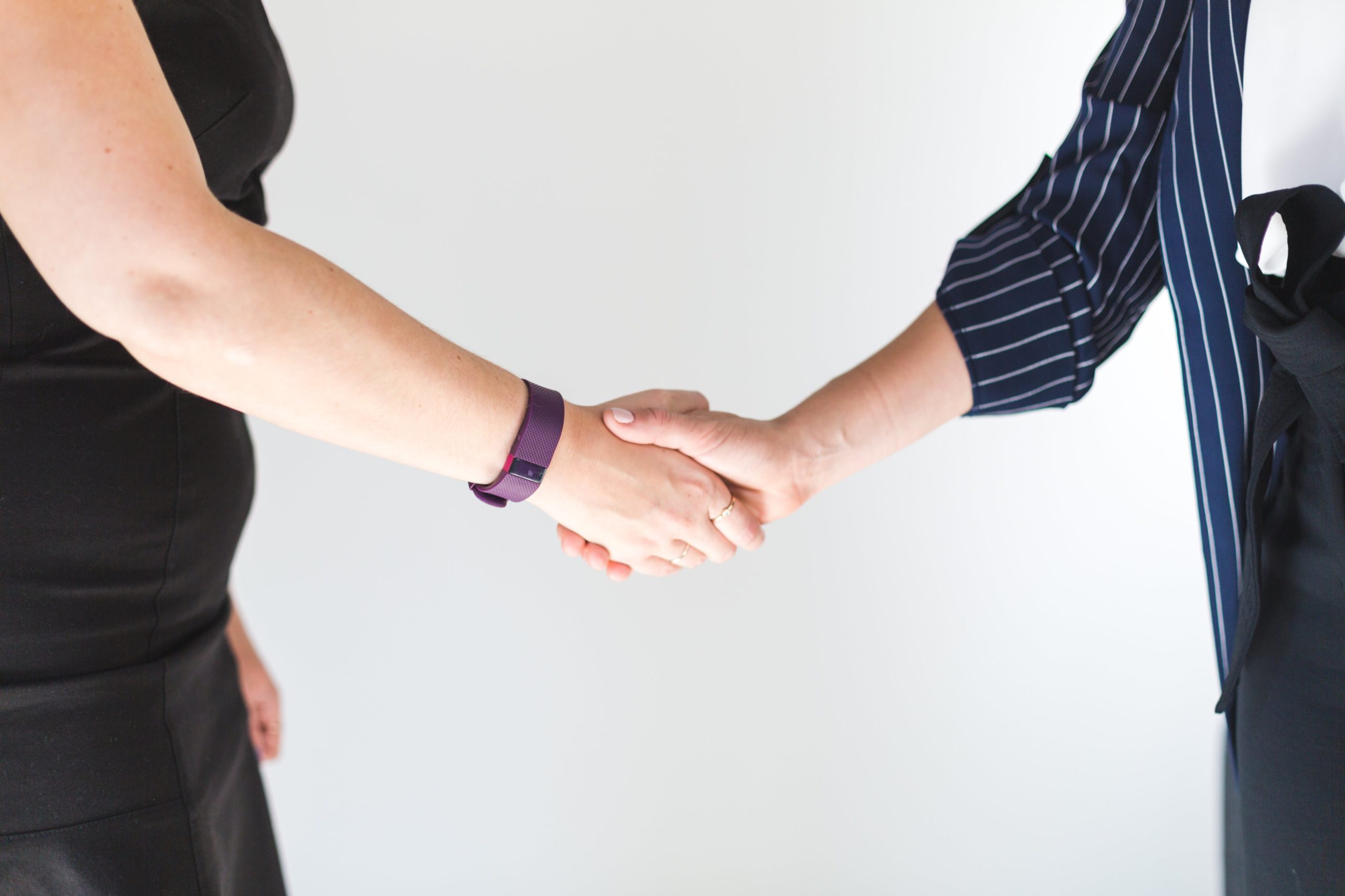 The National Park Foundation has announced more than 20 inaugural grants through its Women in Parks initiative to commemorate the centennial of the 19th amendment prohibiting states from denying the vote on the basis of sex.

The Poudre Heritage Alliance’s “Lifting Voices from the Shadows” project records oral histories from women across Northern Arapaho to create content online from short educational videos to future programmings and special events. Additionally, this includes a webinar that acknowledges the meaning of citizenship for indigenous women who did not receive the right to vote through the 19th Amendment.

“We have women here who are willing to share their stories, share their information, share their experiences and their perspectives,” said Yufna Soldier Wolf, Northern Arapaho tribal historian and partner on the Lifting Voices project.

The Women in Parks grants support a wide variety of projects that highlight contributions women have made and the role they play in the country. Furthermore, the National Park Foundation’s (NPF) Women in Parks initiative took inspiration from the National Park Service’s commemoration for the 100th anniversary of the ratification of the 19th Amendment. Women in Parks was launched in June last year to help expand stories and perspectives shared through national parks.

“The centennial of the 19th Amendment is an extraordinary opportunity to strengthen knowledge, research and outreach efforts related to the impact of women in all aspects of U.S. history,” said Margaret Everson, Counselor to the Secretary, exercising the delegated authority of the National Park Service Director.

For more information regarding the NPF including a complete list of their funded projects, visit: https://www.nationalparks.org/our-work/campaigns-initiatives/women-parks