Two of Fort Collins’ most intimate venues are hosting a few great shows in the next few weeks. If you’re a fan of Rock ‘n Roll and Latino Music, you’ll want to catch these shows! 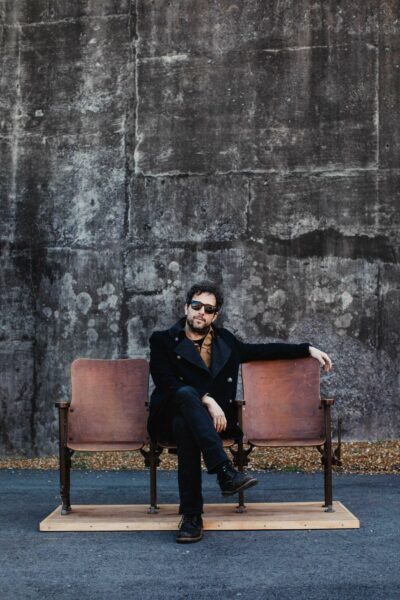 For two decades, Will Hoge has carried the torch for American rock & roll, carving out his own blue-collar sound rooted in amplified guitars, melodic hooks, southern soul, and rootsy stomp. It’s a sound that nods to the best moments of the past — the punch of Tom Petty’s anthems; the countrified twang of Buck Owens’ singing; the raw, greasy cool of the Rolling Stones — while still pushing forward into new territory, with Hoge’s storytelling and larger-than-life voice leading the charge.

Trends come and go. Yet Will Hoge remains a mainstay of the Americana landscape, hitting the road year after year, turning new pages of a career whose twists and turns — including Number One hits, a near-death experience, major-label record deals, and hard-won independence — sound like stuff of some long-lost movie script.

Maybe that’s why Tiny Little Movies, his eleventh album, feels so cinematic. Recorded alongside Hoge’s band of road warriors, the album brims with the same electric energy that fuels his shows. These are songs for highways, hotels, the heartland, and those all-too-brief moments at home, glued together by self-reflective lyrics that find Hoge making peace with life, love, and the long ladder that leads to success.

“Dealing with anxiety is a bit of a constant for me,” the songwriter admits. “I spent years worried about things falling apart — personally, musically, emotionally, financially, you name it. As I’ve gotten better at my life, there’s a moment of realizing that this is it. It is where it is supposed to be. So I’ve been looking around, embracing the good and the bad, hoping to change what I can, and accepting the things I can’t.” 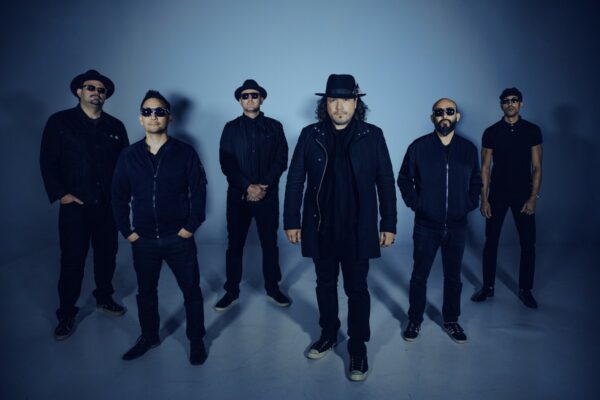 Ozomatli’s music is as multifaceted as its members and influences. Meeting as young political activists and musicians, the original band formed in Los Angeles in 1995 to play a notorious urban-Latino-and-beyond collision of hip hop and salsa, dancehall and cumbia, samba and funk, merengue and comparsa, East LA R&B and New Orleans second line, Jamaican ragga and Indian raga— all while following a key mantra: it will take you around the world by taking you around Los Angeles.

Their music has been recognized and celebrated widely – having won four Grammy Awards, serving as official US Cultural Ambassadors playing to audiences around the world, and here in the City of LA, April 23rd is designated Ozomatli Day in recognition of their immense contribution to the cultural life of our city.

Over the course of Ozomatli’s 25-year career, the group has sold hundreds of thousands of albums, consistently sold-out concerts around the world, and performed on high-profile TV shows like The Today Show, Jimmy Kimmel, Tonight Show w/Jay Leno, and Austin City Limits. The band also stars in Drew Barrymore’s Never Been Kissed and has been featured on PBS Kids.