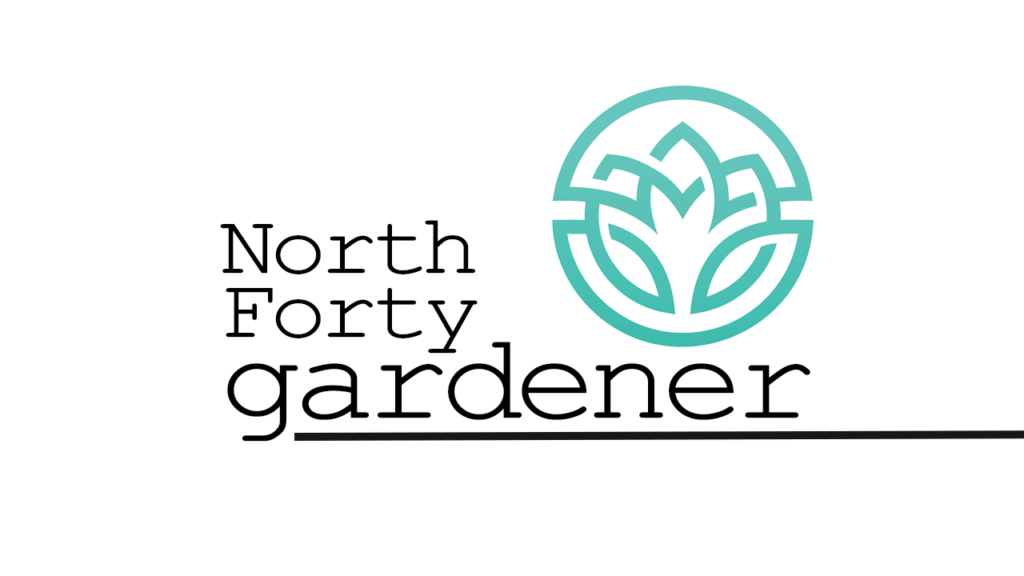 January marks the beginning of what I often consider a downer of a period in the gardener’s year. Days and nights are too chilly to do much outside, and spring remains far enough out on the calendar to not yet feel especially tangible.  I’m always on the hunt for distractions from this reality.

One such activity for me has been forcing the bloom on branches of spring-blooming shrubs and trees. I’ll soon have flowering willow catkins or the like on my kitchen counter, and I wanted to share with you how to make this happen in your own home.

Designed to flower only after a period of sustained cold temperatures, willows are among the first shrubs to bloom in spring. Producing flowers clustered on what look a bit like wooly caterpillars dotted with pollen, these shrubs, among others, can be tricked into bloom by a savvy gardener. The process is surprisingly easy.

When winter pruning, simply pull a handful of pencil-thin or finer stems indoors. Doing so on a warm day may help their transition between outdoor and indoor temperature extremes. Place these right-side-up in a vase and exercise some patience. With any luck, you’ll have a flush of fuzzy catkins in just a couple week’s time.

This process, known as forcing, can be carried out with a number of flowering shrubs and trees, provided their chilling hours are met before they are cut and brought indoors. The term “chilling hours” refers to the number of hours within a temperature band (somewhere around 32 F to 45 F) that some woody plants require to initiate the production of blooms. While they likely exist in nature to prevent precocious bloom (say, during a warm spell in winter when fruit could not survive to maturity), basic information on chilling hour requirements can be a reasonable metric for estimating which trees and shrubs will be good candidates for forcing at a given time of winter.

Chilling hours vary by species and the temperatures of the region but thresholds to initiate bloom are typically met in our area between January and March. Interestingly, chilling hour requirements can also make some hardy tree and shrub species poor performers in warmer climates. An apple, for example, with high chilling hour requirements may fail to flower year after year if planted in too warm a climate, like Florida. Without blooming, such a tree would fail to produce fruit.

Generally, earlier blooming species require fewer chilling hours; many willows (genus Salix), forsythia (Forsythia) and witch hazel (Hamamelis) can be cut in late January for bloom, providing an air of spring when many of us could use it most. One earlier flowering tree to consider trying would be our local aspen (Populus tremuloides), which being in the same family as willows (genus Salix), also produce catkins. If not collecting at home, just be sure to collect from private land and with landowner permission.

Trees and later blooming shrubs, like apples and crabapples (genus Malus), cherries (Cerasus) and serviceberry (Amelanchier) can be tried from February on, with success more likely closer to their natural flowering times.  Often, the more substantial or elaborate the flower, the slower they are to develop once indoors. Be patient, as apples and other larger-flowered woody plants can take several weeks from cutting to bloom.

Keeping branches in a cool location overnight indoors and using a sharp knife to score their bases with x or star shapes may extend the show. Some folks also report good results after crushing the stem’s bottom ends with a hammer before setting them in water, thinking this helps with water uptake. I have not tried either method; just having such a novelty on the kitchen counter in the middle of winter is enough for me.