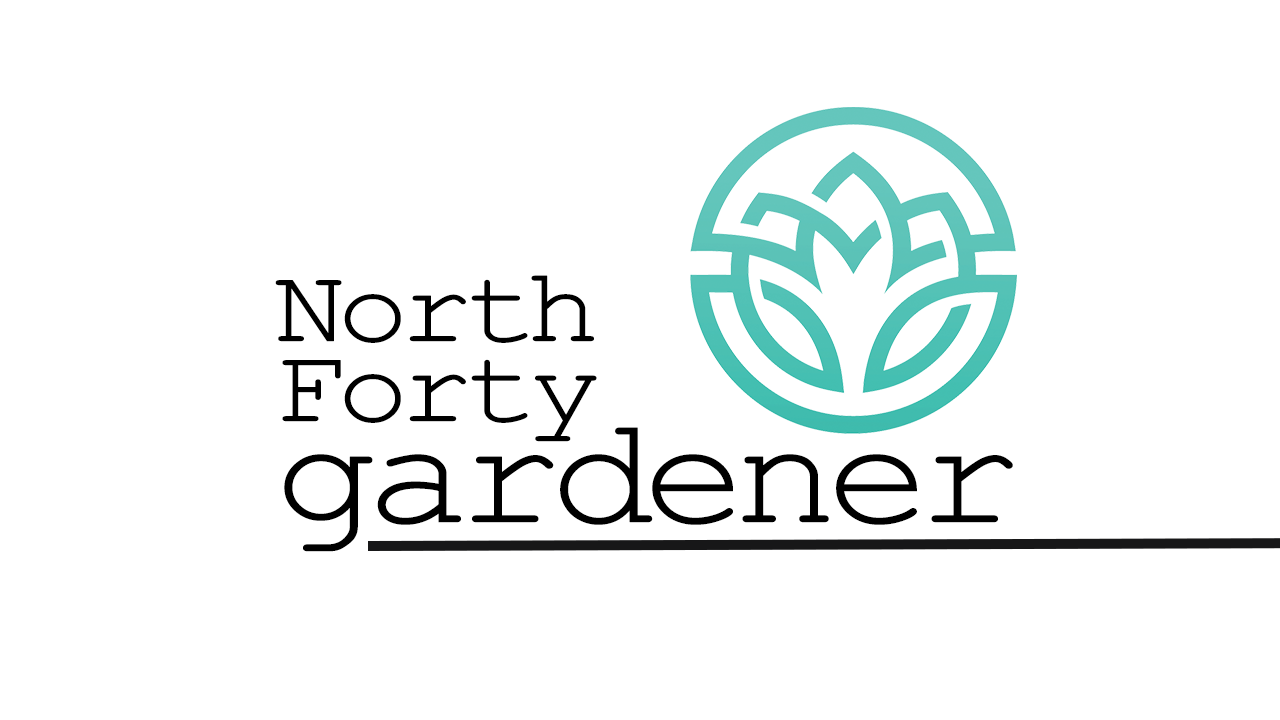 Recently, this column discussed what the term “native” means in horticulture. This article serves as a compliment to that piece.

20,000 years ago, the North American continent would hardly be recognizable to most of us. Not only because Dolly Parton had yet to shape the face of American culture as we know it, but because the continent was in the throes of the last Ice Age. Glaciers and ice sheets covered nearly all of what is now Canada and much of what is now the Northeast United States, the Great Lakes region, and the Upper Midwest, as well as portions of the Great Plains.  Not only was New York City under more than a mile and a half of ice during that time, but the present-day cities of Chicago, Indianapolis, Minneapolis, and portions of Des Moines were ice cubes in a very literal sense, too.

The impact this period had on our North American flora is hard to overstate. Pushed south over thousands of years into their preferred temperature bands, many plants we see in the middle of the continent had retreated into what is now the American Southwest and Mexico, where the climate was wetter than it is today. There, these plants formed diverse, new communities, mixing and mingling. As the grip of the Ice Age weakened and temperatures warmed, these plants began to move north again. Some plants, however, weren’t very fast-moving, meaning that some species left in the southern plains are hardier than their current locations suggest. Called latent hardiness, it’s been a boon for us Front Range gardeners.

Since no topographical features block the chilly air masses that make it south of the jet stream from the North Pole (the Rockies and Sierras likely act as barriers against this for the desert Southwest), much of the southern plains experience extreme cold events today that continue to maintain this latent hardiness in regional plant material. The concept of latent hardiness has been both surprising and delightful to many Colorado gardeners; it’s thought to be a reason that many plants from Central and West Texas and rated as USDA Zone 7 (average annual minimum temperature to 0 degrees Fahrenheit) prove themselves perfectly hardy in our Zone 5 (average annual minimum temperature to -20 degrees) Colorado gardens.

As a result, if a plant is long-lived and from a region where the Ice Age may have forced it – usually south towards the Mexico border – there’s a surprisingly good chance it could be hardy in our gardens. Among these plants have been many of the best new plants to Front Range gardening over the last few decades, including Muhlenbergia reverchonii (UNDAUNTED ruby muhly), Salvia greggii (autumn sage) and Chilopsis linearis (desert willow), as well as others like Agastache cana and A. rupestris (New Mexican and licorice hyssops).

So, if shopping at the nursery or on the hunt for a new plant for your garden, don’t discount a plant that’s rated to a warmer zone too fast. If from Texas, New Mexico, or Oklahoma, there’s a good chance it could feel right at home in your garden if sited thoughtfully. After all, it may have once been home for the plant!