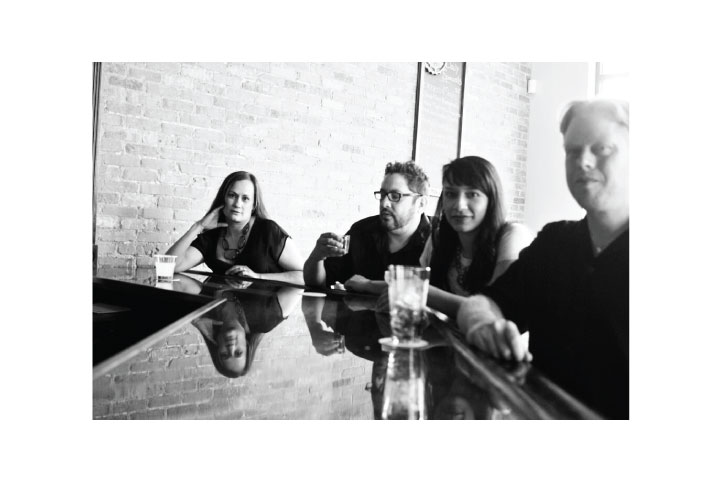 FORT COLLINS, COLO. – Aug. 1, 2018 – The Lagoon Summer Concert Series will wrap up its 2018 season with Lagoon veteran and all-time favorite, the Wendy Woo Band, on Wednesday, Aug. 8. The concert will take place on the west lawn of the Lory Student Center and run from 6-8:30 p.m.

For many years, Wendy Woo and her crew have enchanted audiences of all ages and demographics with her original songwriting, powerful vocals and dynamite personality. Dubbed “Queen of the Denver Scene,” Woo has recorded more than 200 original songs and plays more than 150 shows each year. Her trademark sound combines smooth guitar playing with her original “slaptap” technique, where she uses the guitar body and fret board as a percussion instrument.

Woo’s talent has earned her numerous honors, including Westword Magazine’s “Singer/Songwriter of the Year” five times, which earned her a spot in Westword’s Hall of Fame. She has played at numerous notable venues across the country, including Blue Bird Café in Nashville and Red Rocks Amphitheatre, and performed alongside legends such as Michael Franti, Sheryl Crow, Indigo Girls, Brad Paisley, Carly Simon and many more.

Woo grew up in Boulder, Colo., and currently resides in Loveland with her husband and two children.

Opening for the Wendy Woo Band on Aug. 8 is Little Kids Rock band, My Dog Ate Chad. Attendees are invited to get dinner at the local food trucks that will be onsite: Bedrock BBQ, The Taco Stop, The Goodness Truck, The Betty and The Human Bean Coffee Truck.