On Monday, September 12, shortly after 3 p.m., the Larimer County Sheriff’s Office received a 911 call regarding a physical disturbance in the 2900-block of Wakanda Drive. It was reported that Cayne Lucia (DOB: 1/15/1988) had assaulted an at-risk adult. Deputies responded and Lucia barricaded inside while two other adults were able to exit the residence. Based on the totality of the circumstances including reports that Lucia may have a firearm, the Larimer County Regional All Hazards/Crisis Response Team responded with negotiators.

An Everbridge emergency alert to shelter in place was sent to 82 nearby contacts (not individuals or residences) at about 4 p.m. while negotiators attempted to convince Lucia to surrender himself. After hours of negotiations failed, the AH/CR Team entered the residence assisted by Fort Collins Police Services SWAT, and successfully took Lucia into custody. Lucia assaulted a K9 and several deputies inflicting minor injuries during the arrest but all returned to duty. At about 1:30 a.m. another Everbridge emergency alert was sent to notify residents the incident was resolved. 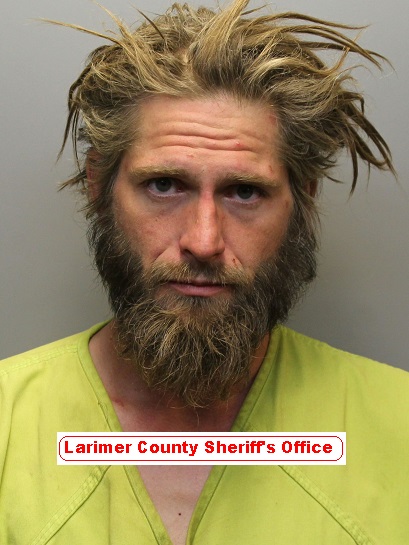 Cayne Lucia was booked into the Larimer County Jail for an allegation of CRS 18-6.5-103(2)(c) Crimes Against At Risk Adult – Injury – Felony 6, one outstanding felony warrant, and two outstanding misdemeanor warrants. The investigation continues and additional felony charges are anticipated.

The charges are merely an accusation and the defendant is presumed innocent until, and unless, proven guilty.