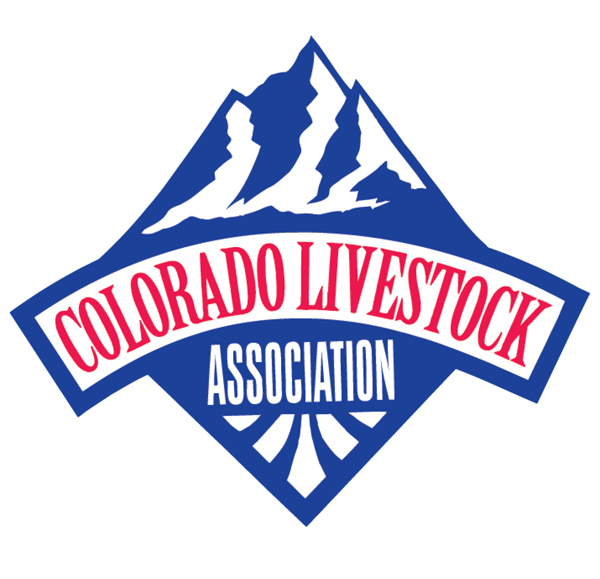 Greeley, CO – U.S. Senator Michael Bennet signed on as a co-sponsor of the bipartisan Fair Agricultural Reporting Method (FARM) Act that will relieve farmers and ranchers of burdensome reporting requirements under Comprehensive Environmental Response, Compensation, and Liability Act (CERCLA) – a law originally passed in 1980 to provide for the cleanup of hazardous waste.

In response to an appeal made by the Colorado Livestock Association and other ag organizations in Colorado, Senator Bennet joined 19 other bipartisan Senators in support of this important legislation.

The Comprehensive Environmental Response, Compensation, and Liability Act (CERCLA) was enacted to provide for cleanup of the worst industrial chemical toxic waste dumps and spills, such as oil spills and chemical tank explosions.  Laws that govern hazardous chemicals were never intended to govern agricultural operations, for which natural livestock emissions are a part of everyday life.

EPA understands this and, in 2008, finalized a rule to clarify that farms were exempt from CERCLA reporting requirements. Upon being sued in 2009, the Obama Administration defended the exemption in court on grounds that CERCLA did not explicitly exempt farms because Congress never believed that agriculture would be covered under these statutes, so a specific exemption was not considered necessary. Unfortunately, in April 2017, the D.C. Circuit Court vacated the EPA’s 2008 exemption, putting nearly 200,000 farms in the U.S. under the regulatory reporting authorities.

June 12, 2017 admin News Comments Off on Road Construction Near Greeley

KERSEY – The Colorado Department of Transportation will be doing extensive repair and repaving work to the frontage road for US 34 in Kersey during the evenings on Monday, Tuesday and Wednesday. On Monday night, […]