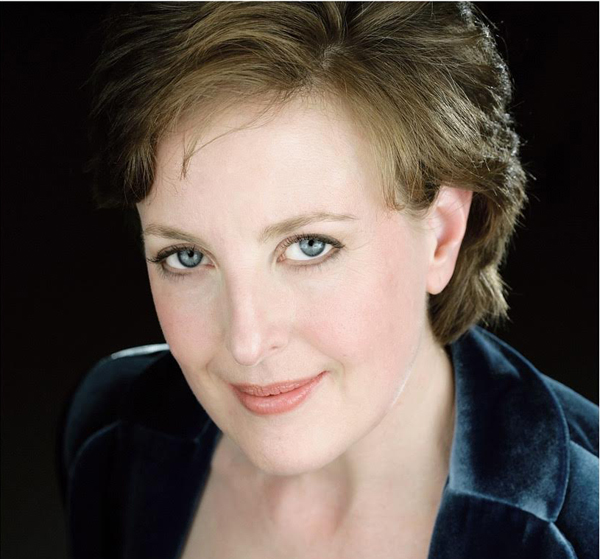 FORT COLLINS, CO – The Fort Collins Symphony, under the direction of Maestro Wes Kenney, will give their regards to Broadway on Friday, April 20, 2018 at 7:00 p.m. at the Broadway POPS! concert at Timberline Church. Broadway actress Patty Goble will perform with the orchestra

There will be a little something for everyone when the orchestra and guest vocalist Patty Goble take the stage performing selections from old and new Broadway hits.  Irving Berlin’s A Symphonic Portrait will kick off the evening. So in Love by Cole Porter (Kiss Me, Kate), Hello, Young Lovers (King and I) by Rodgers and Hammerstein, George Gershwin’s Embraceable You, ‘S Wonderful, and Fascinating Rhythm,  and Meredith Willson’s Seventy-Six Trombones (The Music Man) will take the audience down an aural memory lane. Kander and Ebb’s medley from Chicago and It’s a Business (Curtains), music from Stephen Sondheim’s Follies, Claude-Michel

Patty Goble is a professional singer and actress. Her extensive Broadway credits include the recent revival of How to Succeed in Business Without Really Trying starring Daniel Radcliffe and John Laroquette. She has been a member of six original Broadway companies that include the critically acclaimedRagtime with Brian Stokes Mitchell and Audra McDonald, Curtains starring David Hyde Pierce, The Woman in White, Bye, Bye Birdie with John Stamos and the Tony Award winning Musical Revivals of La Cage aux Folles and Kiss Me, Kate. Carnegie Hall appearances have included the New York premiere of the controversial hit opera Jerry Springer, the Opera starring Harvey Keitel, South Pacific (PBS) with Reba McEntire and Alec Baldwin,Show Boat with Nathan Gunn, and The Sound of Music with the esteemed Stephanie Blyth.  She holds a Master of Music degree in Vocal Performance from the New England Conservatory of Music in Boston, Massachusetts. She is currently on the faculty in the School of Music, Theatre and Dance at Colorado State University.