While retaining girls in science, technology, engineering, and math — disciplines where women are vastly underrepresented — is a global challenge, one group is emphasizing skills not taught in the STEM classroom. Such skills – how to advocate for oneself, communicate one’s values, and request a mentor – are examples of what girls ages 13-18 will see in action on October 14 at “Secrets of STEAM Success.” Register online at PrettyBrainy.com.

“Secrets of STEAM Success,” scheduled from 11 a.m. to 1:30 p.m. at Ginger and Baker, 359 Linden St., Fort Collins, coincides with this year’s Ada Lovelace Day celebration and is presented by the nonprofit group Pretty Brainy. Pretty Brainy’s girl-centered approach encourages registrants to “bring your bestie”: a girl and her friend can sign up together for the price of one, or $20, through September 30. Scholarship awards are available.

The event connects girls with professionals who will share essential skills and expectations taken for granted and not communicated to young people. Girls need these soft skills, says the American Association of University Women, in addition to STEM. The event includes networking and brunch with professionals in an environment where girls can practice their new-found skills.

“Schools are not teaching this [information],” says Madeleine Boyles, a second-year undergraduate at Colorado State University. Miss Boyles, who created a coding and creativity class for middle school students when she was in high school, will be among the mentors guiding girls through the experience on October 14. 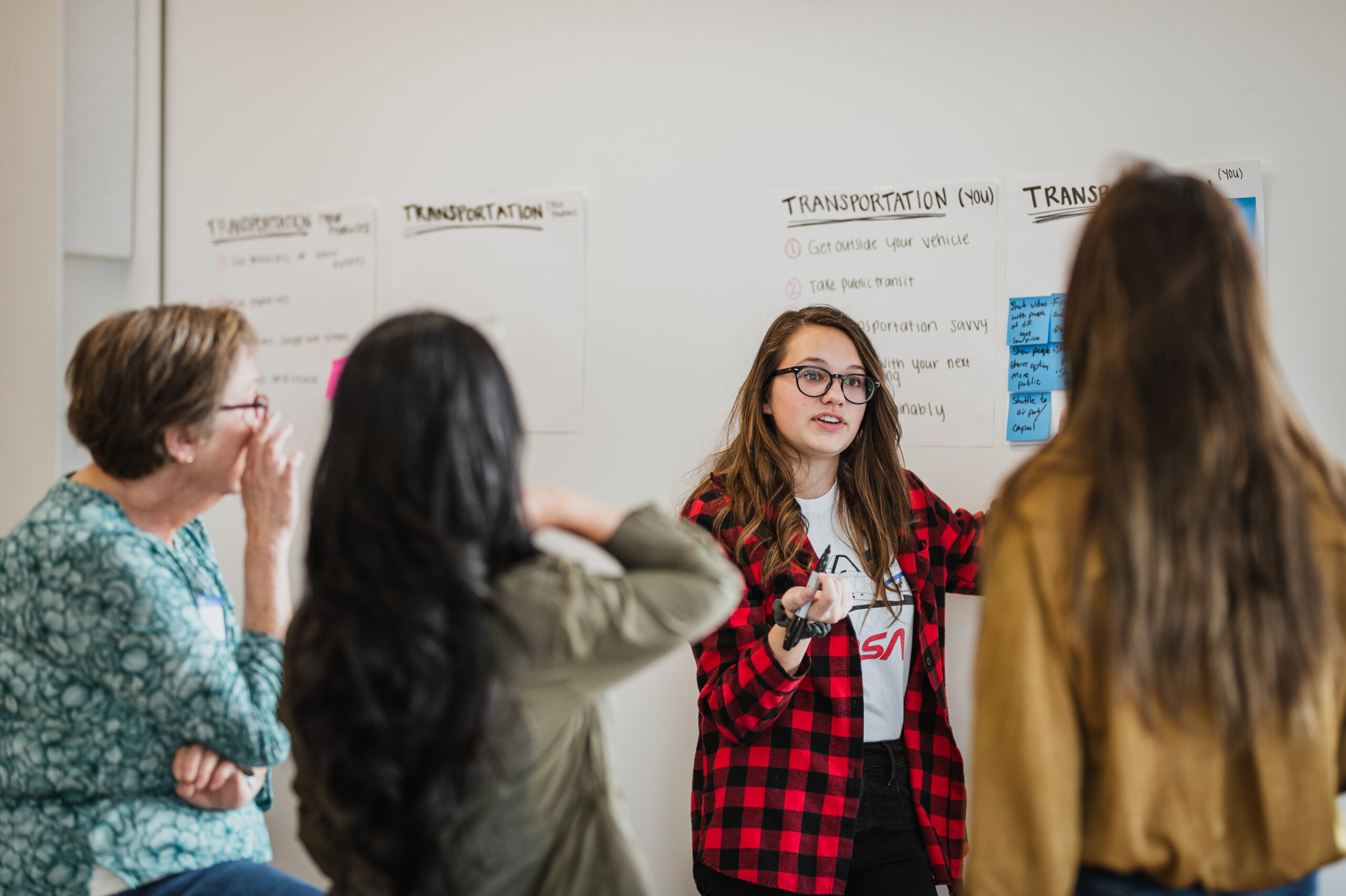 STEM professionals on hand include Dr. Judith Olson, senior physicist at ColdQuanta, a quantum technology company headquartered in Boulder. One of few women executives at ColdQuanta, Dr. Olson is not only an expert in quantum physics, she’s also witnessed the barriers and gender biases in STEM. Her message includes the point that girls naturally possess the needed grit to succeed in STEM. ColdQuanta and the Women in Science Network at CSU are program partners for “Secrets of STEAM Success.”

Pretty Brainy chose October 14 because it marks the global celebration of Ada Lovelace. Regarded as the first computer programmer, Lovelace was determined to learn math growing up in the early 19th century when her tutor declared that her mind was not up to the subject. The notion that “girls can’t do math” persists.

Lovelace’s work in mathematics led her to create the idea for a computing language, and she completed that first program in 1842. Her work was rediscovered in 1953, more than 100 years after her death, and provided the basis for the work of 20th-century computer scientists Grace Hopper and Alan Turing.

In 2009, to elevate Lovelace and other hidden figures of STEM, Ada Lovelace Day was launched when roughly 2,000 people pledged to blog about a woman in technology they admired. The first live celebration of Ada Lovelace Day was held in England in 2011 with the goal of establishing new role models for girls. Ada Lovelace Day now features satellite events held around the world, including in Northern Colorado. Pretty Brainy hosted its first Ada Lovelace Day in October 2017.

Pretty Brainy, a nonprofit organization founded in Fort Collins, introduced its first girl’s after-school program in 2013. The organization embraces STEAM — STEM with an “A” for art and design — for its cross-disciplinary link between the arts and sciences and for the chance, says founder Heidi Olinger, for girls “to get their hands dirty.” Creating and innovating within science and engineering says Olinger, holds tremendous appeal for girls. In addition to hands-on learning, Pretty Brainy connects engineering and technology experiences to girls’ lives through collaboration, mentoring, and serving the community.

By providing girls a network of professionals from whom to learn “secrets” for navigating STEAM and STEM landscapes, Olinger says Pretty Brainy and its partners aim to help break down entrenched stereotypes about who belongs in STEM.

The number of women in STEM professions has risen 6 percent in 30 years, says the National Science Foundation’s National Center for Science and Engineering Statistics. Women make up just 29 percent of the STEM workforce, despite years of learning interventions in K-12 education. “It was proven long ago,” says Olinger. “The gender gap in STEM isn’t about girls’ performance or cognition.”